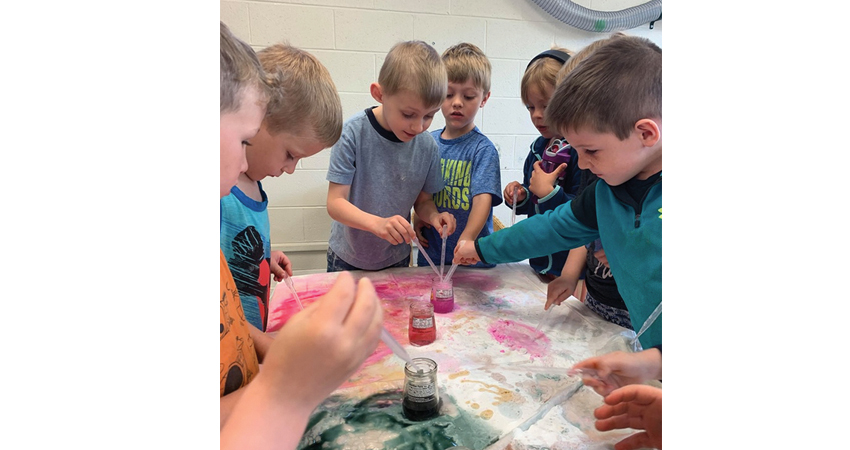 D’Lynn Smith’s approach to early childhood education has really caught on since she opened Acres of Play, a child-led, play-based preschool in her home three years ago. Acres of Play became so popular, Smith had to move the preschool from her home to a new location at 200 High Street last fall.

Now with more than 50 children enrolled (18 in the preschool each day) , ranging from birth to 12 years (before and after school care), Smith has realized more hands on deck are needed to truly achieve the environment she set out to provide her students. There are currently seven paid staff members, and Smith said she is hoping to add volunteers interested in working a few hours per week.

“Things here have been phenomenal,” Smith said. “But, a few extra eyes and hands would be fantastic.”

Providing child-led instruction means the day and activities could go in any number of places. Having enough adults to monitor activities allows the children to continue to have the freedom to learn on their own — a big part of the play-based philosophy.

“I like the kids to have the freedom to go outside when they want to, not just during ‘outdoor time,’” Smith said. “It’s hard to do that right now.”

Smith said the children at Acres of Play have the freedom to create their own objects to play with, their own structures to climb on and jump from, and the freedom to move their bodies as they were intended. Through this freedom, she said, children learn to think for themselves, how to assess their own skills and navigate risks.

As such, she is looking for volunteers that can sit back, observe, and step in when needed.

“I want someone who can play alongside them, not direct their play,” Smith said.

Smith, who worked in a state-funded early childhood education program for 10 years, said she had enough of the academic push when the program was constantly assessing 4 year olds.

“I truly believe we cannot rush their brains,” she said. “It creates frustration in parents and children when we force them to do things their bodies and minds are not ready for. We need to allow them to be in the moment they are in, and let them thrive in those moments.”

Smith said she believes the constant push for children to develop educationally at an increasingly early age have led to the higher rates of ADHD, child anxiety, and depression.

“I believe every person has their own set of skills to build upon,” she said. “Everyone has that ability if we focus on what lights them up.”

People in the community have the opportunity to learn more about the benefits of child-led play as Acres of Play will host a workshop with early childhood educator, speaker, author and advocate, Denita Dinger on Saturday, Aug. 17, from 9 a.m. to 4 p.m. 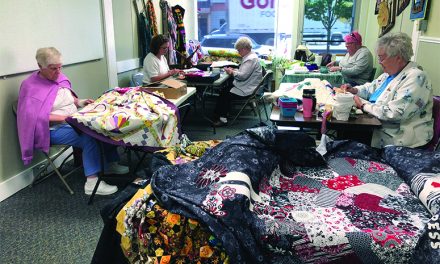 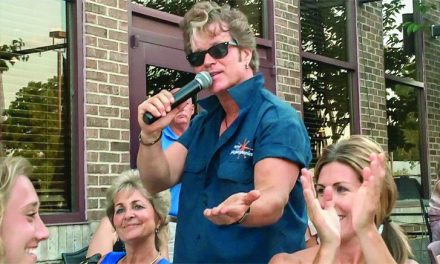