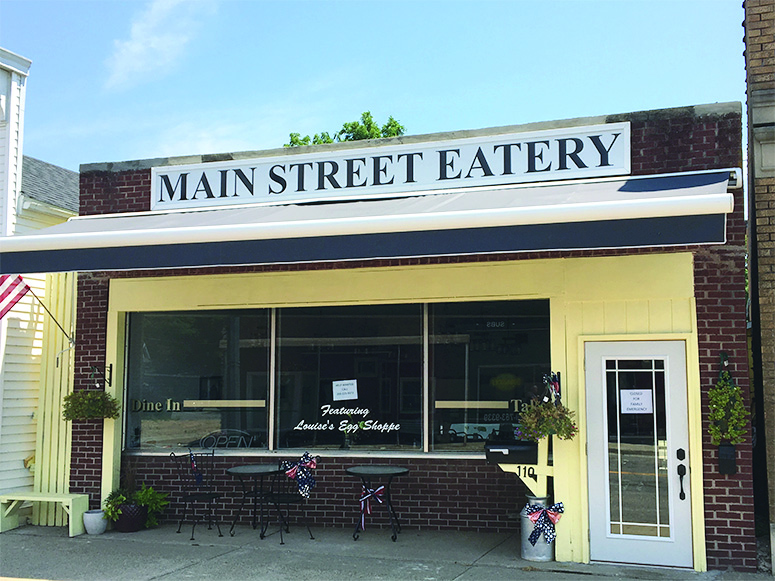 Monday, July 9 was the official opening of Main Street Eatery in downtown Bellevue. For several months Bobbi Easter and her team have worked to transform the small space on the east side of Main Street into a quaint and welcoming village diner and bakery, with home-style food complimented by Bobbi’s unique touches and twists. With a diverse menu and only a week of being open, Main Street Eatery has all the potential and new-business obstacles ahead of it.

The last hump before the restaurant’s opening was an inspection from the health department. By Friday, July 6 Bobbi’s anticipation was boiling over.

“We’ll be ready to open by tomorrow!” said Bobbi on Thursday, July 5.

“Ready” was a loose word as there was still some cleanup and setup to do before the neon ‘Open’ sign would be lit. Even after the opening there were still quirks to be worked out with the menu, with some items not yet available for visitors. Even so, the eatery was a longtime coming for the village of Bellevue, and it is already reflecting the original vision of Bobbi.

Homey. Diverse, home-style fare. Pictures on the walls. Bobbi Easter envisioned a pretty simple diner and bakery. There didn’t need to be a lot of flash and flair to the esthetic, but the menu needed to have her stamp of originality. The entirety of the experience also had to reflect the greater context of Bellevue, hence being named “Main Street” Eatery.

Main Street Eatery hits Bobbi’s vision and values well. The idea came to her, in part, because she was concerned about the lack of investment in Bellevue. Lack of money, business investment, and outside interest is what she and her daughters, Pam and Becka, identify as the primary causes of downtown Bellevue’s steady flat line and decline in recent years. But their concern didn’t end with negativity, rather it blossomed into action. Main Street Eatery isn’t just a vision for a small town restaurant. It’s part of a bigger vision for the future of Bellevue.

“My daughter and I have a dream for making Bellevue a destination village,” said Easter. “I just see the potential.”

Bobbi has a history as a starter and initiator. She’s owned her own bakeries and adult foster care homes in the past. She sees a need and follows through with a vision.

Having the “guts” is an inadequate way to describe Bobbi’s big dreams for her businesses and hometown. She has resolve, determination, a dream, hard work, and optimism. Those characteristics aren’t just the stuff of major athletes, artists, and public figures. They’re true of local business owners, neighbors, and bakers.

Readers are encouraged to visit Bellevue between the hours of 5:30 a.m. and 3 p.m. to grab breakfast or lunch at Main Street Eatery. 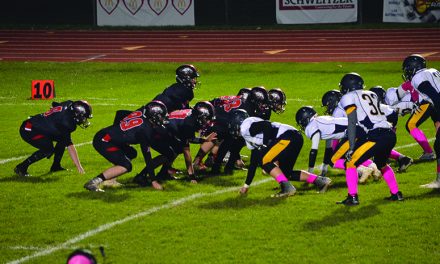 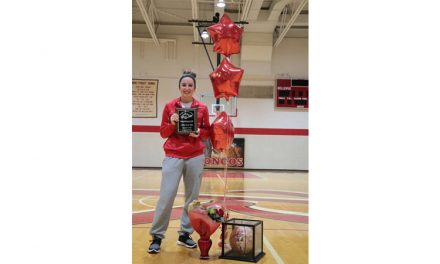 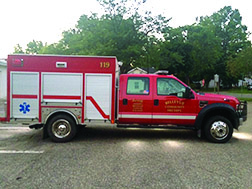 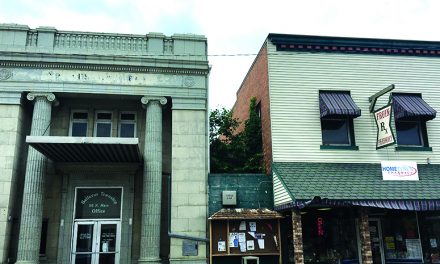