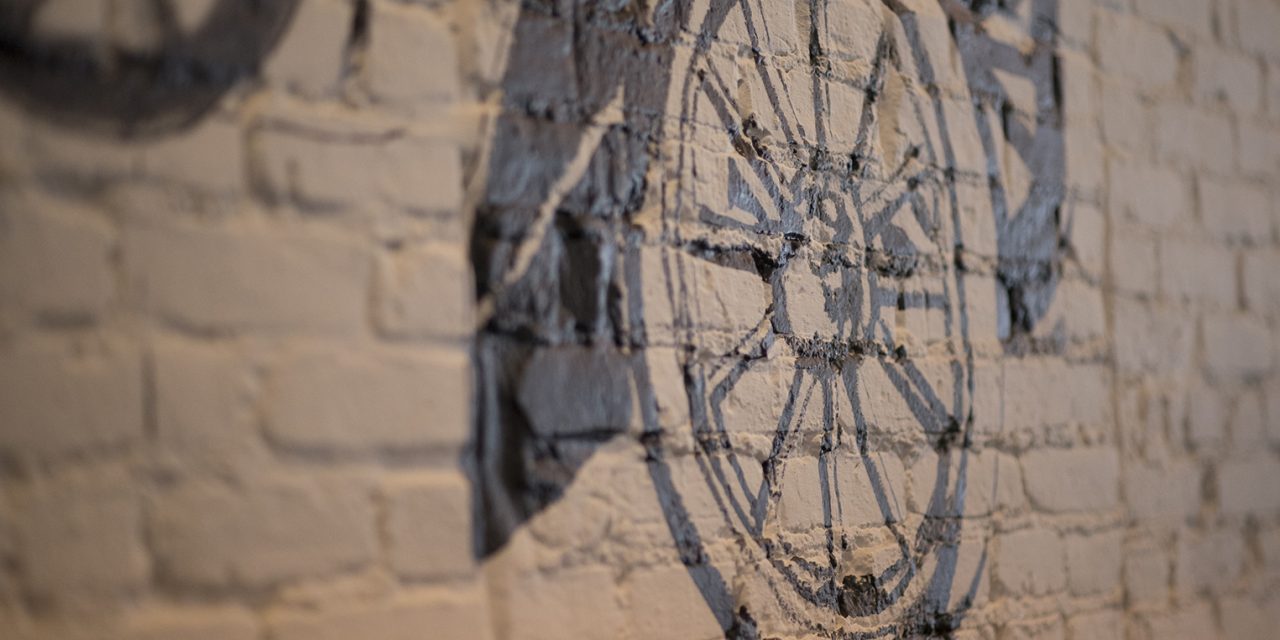 Jason Vanderstelt, member of the restaurant’s ownership group, said the concept behind the restaurant ultimately wasn’t what Charlotte diners were looking for.

“We did not give the people of Charlotte what they wanted, and that’s on us,” Vanderstelt said.

The decision to close the restaurant was made a week prior to its closing, Vanderstelt said when the ownership group, which includes Vanderstelt’s Dutch Brothers Development Group and the Potent Potables Project of Lansing, came to the conclusion the restaurant could not be successful in Charlotte.

“The reality of pulling the trigger on closing the restaurant was tough,” he said. “Ultimately, we weren’t successful.”

Some of the management staff was notified of the decision right away. Other staff members found out on Saturday evening.

“We’ve already reached out to other restaurants in the area to try to find a place for our employees,” Vanderstelt said. “I think we’ve done a relatively good job of making those connections.”

The Dolson opened to much fanfare in June of 2017. The completely remodeled space has already drawn interest from other restaurateurs outside of Charlotte, Vanderstelt said.

“We’ll find a new operator to come into that space,” he said. “It’s a beautiful space that aesthetically can’t be beat. In terms of CharlotteRising and the momentum, yeah it’s a step back, but I don’t think it’s as big a step back. We will find another restaurateur for that space.”

Vanderstelt added that the restaurant’s breezeway will remain open during normal downtown business hours to allow pedestrians to pass through to get to local shops from the rear parking lot. 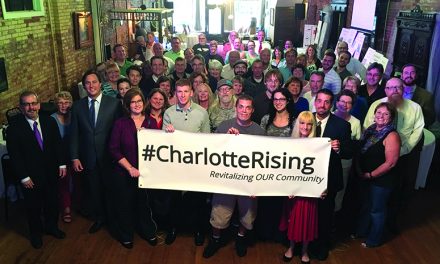 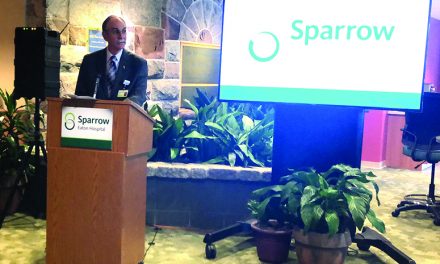 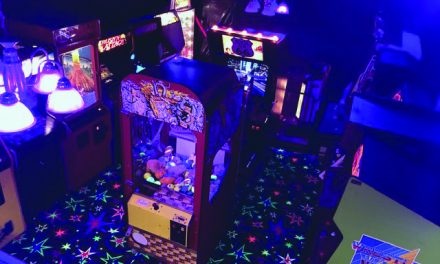