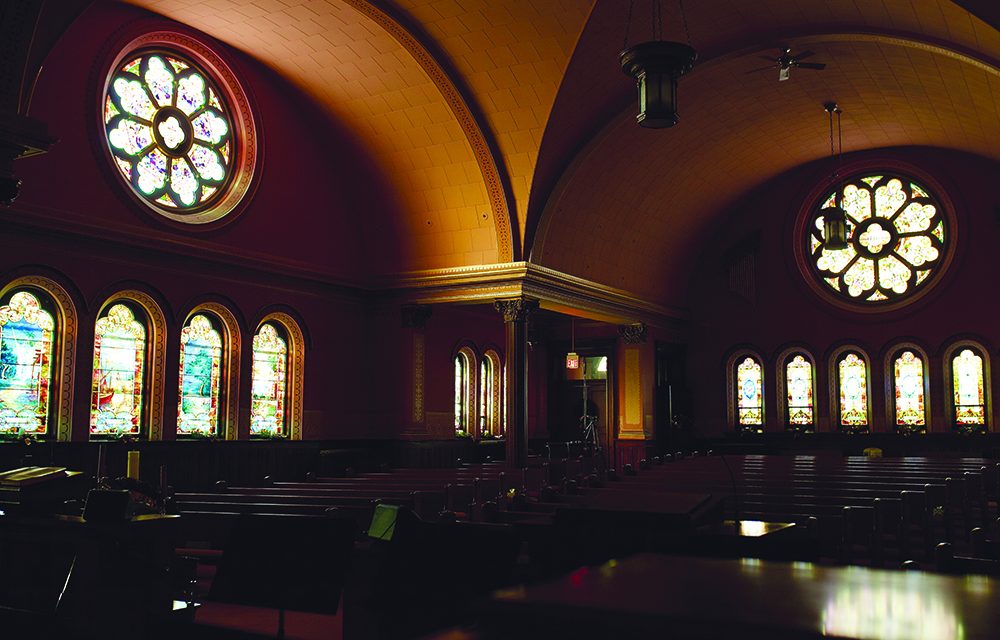 Glass making was the first industry set up in America in Jamestown in 1607, according to the Stained Glass Association of America. From those early beginnings, stained glass grew and came to adorn churches and temples. Since its dedication on December 20, 1903, the Lawrence Avenue United Methodist Church in Charlotte, has shown the light on a number of colorful creations of glass, each telling part of a story.
Tyler Hamlet is the office assistant at the church and said the colored glass holds history within its panes and tells a deeper tale of how the church seeks to bring the story of Christ and his love to everyone.
“I definitely think they hearken back to the tradition of stained glass in the church and how it was originally commissioned by the Catholic Church so the illiterate population could better understand what was being said and what The Bible meant in the scripture,” said Hamlet. “Even just like today, it’s the importance of conveying a timeless message but in a timely medium.”
An attendee at the dedication described the church as “one of the most expensive and one of the most beautiful churches in the county and state … The art windows, all memorials, representing different scenes in the life of Christ, add much to the beauty of the room …”
Stepping into the church, the panes easily convey a sense of reverence and awe. They quickly become focal points for visitors and somehow impart a sense of historical significance and future relevance at the same time.
In recent decades, Hamlet said churches have often sought to create more intimate spaces for parishioners, in essence “bringing God close.” For Hamlet, the church and architecture communicates the endless power of God.
“What I love about these buildings is they hearken back to the European churches and synagogues, where it was about making the individual small in comparison to God,” said Hamlet. “It’s great to come in here and feel small, feel the expanse of God and reverence.”
He said the windows have been a testament, not only to the stories of the Bible but also the founders of the church, and that will continue as long as the structure remains.
“It’s just great to be able to come in to see them and the craftsmanship and the idea that something was put here before we were here and can survive well after we’re gone,” he said.
Dozens of families and individuals contributed to the windows as memorials for beloved family members or friends. Throughout the sanctuary, more than 20 expertly carved windows are still vibrant with color and meaning more than 115 years after their creation.
Symbolism is incorporated into much of the architecture in the church. A book, published by the church in 2008, explains many of the symbolic pieces of the church and details the messages behind the many intricate patterns in the stained glass windows. The rose window is a highlight of the structure and was described in the book by a former pastor:
“When Christ comes into our lives, that which seemed barren becomes fruitful,” reads the relevant passage. “He comes to make our desert rejoice and to make our lives blossom as the rose.” 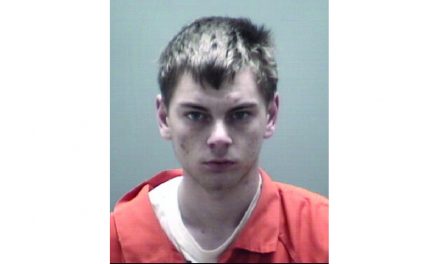 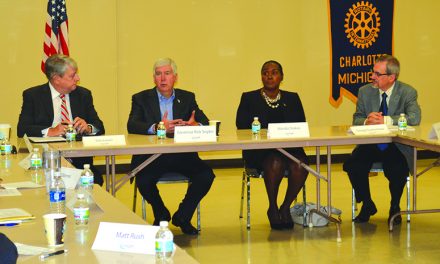