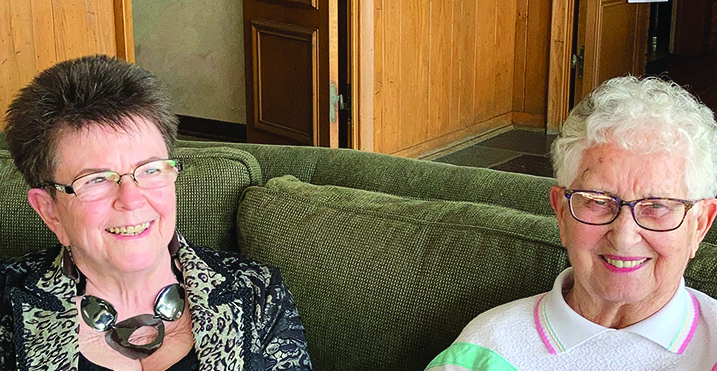 “She’s been my hero for years,” Ava Towns said about her mother, 92-year-old Anne Towns Cantine. Cantine was recently presented with the 2020 Capital Area United Way Lifetime Achievement Award for her almost 40 years as a volunteer at Eaton Community Palliative Care in Charlotte, formerly known as Hospice. Since 1983 Cantine has contributed over 11,000 hours to the organization.
“She’s a giving soul and devoted to helping people,” Towns added, “She didn’t have to even think about it, she just did it.” Cantine was recognized for performing a vital service to meet community needs for Ingham, Eaton, and Clinton Counties.
Cantine was one of the original board members of Eaton Community Palliative Care. For nearly 40 years, she has served on the board of directors, including being president. She has also directed patient care, managed volunteers, organized fundraisers, worked in the office, and spent many hours caring for hospice patients in their homes and at the Hospice House.
Cantine was a caretaker her whole life, Towns said. She cared for her own grandparents, her mother, and her in-laws when they were older, and did a lot for the community. This caring for the elderly was part of her training for her later work at Palliative Care, it turns out. Cantine was never trained as a medical professional but learned by doing and with training from Margaret Kyser, Executive Director of Eaton Community Palliative Care.
“She would sometimes get a call from Margaret at 2 a.m. saying that there was someone in distress at their home, and she would take off,” Towns said.
This is not the first time she was recognized by United Way, her daughter said. She was selected as a volunteer of the year a few years back. When they totaled up the milage she put in as a volunteer her total was more than all the other nominees put together, Towns said.
But her mother has never worried about rewards for what she does, Towns explained. “Her goal was always to make sure people get the best quality of life.”
In addition to her volunteer work and raising a family with three children, Cantine worked as a librarian for Eaton Rapids Public Schools for 28 years, retiring in 1992.
In 2004, Cantine started the first Thrift Store at Eaton Community Palliative Care. People were always dropping things off for a sale that she held at her home, with the proceeds going towards the organization. This barn sale eventually grew into the Palliative Care Thrift Store, and this has helped support the Palliative Care organization for many years. Recently, in recognition of all the love and care that Cantine has given all these years the thrift store was named “The Anne Towns Cantine Hospice Thrift Store.”
Kyser spoke about Cantine as part of the awards ceremony. “Her dedication has never wavered. Her compassion for others and her strong belief in helping people live every day to the fullest has always brought much comfort to others.”
Eaton Community Palliative Care exists to provide 24-hour per day compassionate, physical care for terminally ill persons in a residential setting, complemented by emotional and spiritual support for the patient and their loved ones, enabling death with dignity. For more information, call 517-543-5310 or email ECHospice@voyager.net. 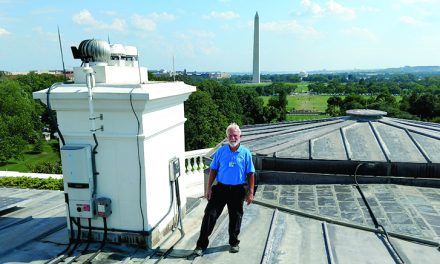 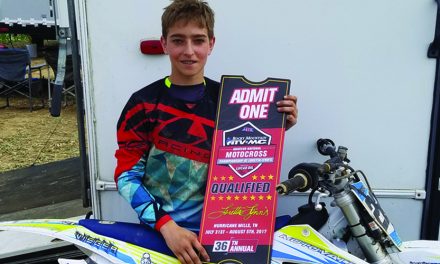