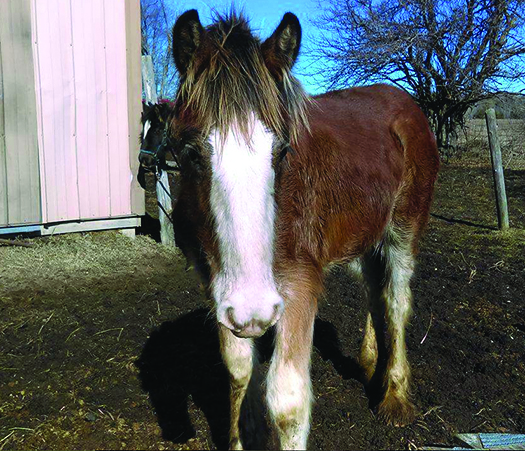 Understanding and meeting the needs of our veterans is a challenge in our homes, our government, and our communities. While many of us will stamp “support our troops” stickers on our cars, or watch patriotic biography films of real life veterans out of reverence, relatively few people understand the weight and damage of things like PTSD, veteran suicide, or reintegrating veterans into society.
These are huge issues for veterans and their families, and Marcus Battin and wife Laurie Cummings in Olivet are doing their part to help the veterans in their community.
Marcus and Laurie have started the Battin Farms Equine and Soldier Sanctuary, a certified 501(c)3 non-profit where veterans living with PTSD can come and work with injured and unwanted horses. Working with horses is therapeutic for the veterans. It allows them to divert the focus from the anxieties and stress to helping another living thing. Studies have shown that simple touch therapy, just the stroking of animal, is soothing for both the person and the animal. Marcus and Laurie have been around horses and other farm animals their whole lives, and they’re ready to share their experience with both animals and PTSD with veterans who need some extra help.
Marcus is a veteran. He served as a nuclear weapons specialist in the Air Force, and he comes from a long family tradition of military service. Marcus and his family know to well the hardships of military service. Marcus lost an uncle in the Vietnam War. Working through the PTSD that exists in the family, as well as friends who have also served, has taught the Battins that the needs of veterans can’t be ignored.
The statistics surrounding veteran suicide are tragic. In 2016 a report was released from the VA tracking records from 2001-2014. The report concluded that up to 20 veterans commit suicide each day, about 18 percent of all suicides in the nation are veterans, and 65 percent of veterans who committed suicide in 2014 were over the age of 50. Those statistics weigh heavily on the hearts of Marcus and Laurie.
“They (veterans) need time away. They need somewhere they can go where they’re not being judged,” said Laurie. “Civilians don’t understand. They don’t know what they’ve gone through.”
“These people are not getting the help they need. We wanted to do something about it. We’ve put everything we have into starting this,” said Marcus.
So far Marcus and Laurie have purchased one horse, a year and a half old Clydesdale named Diesel. After more donations are received Marcus and Laurie intend to visit a slaughterhouse and rescue one or two horses, which will be their primary method of obtaining animals. So far they’ve received donations through the selling of t-shirts and independent donors.
During the month of April, Battin Farms is placing donor names into a drawing for four Florida park day passes. Anyone who donates on the Battin Farms website will be eligible to place their name in a drawing for the passes. The day passes allow free entry into any Florida park. The winners of the drawing will be named June 24.
For more information about Battin Farm Equine and Soldier Sanctuary, opportunities to donate or volunteer, or the Florida park day passes, visit battinfarms.com, visit the Battin Farms Facebook page, or call either (517) 588-8039, or (517) 444-0915.
Every U.S. citizen owes gratitude to veterans young and old. Thanks and kind words only go so far. These men and women need care.
“They gave their time to keep us safe. We need to do the same for them,” said Laurie. 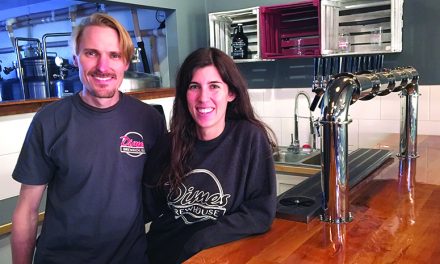