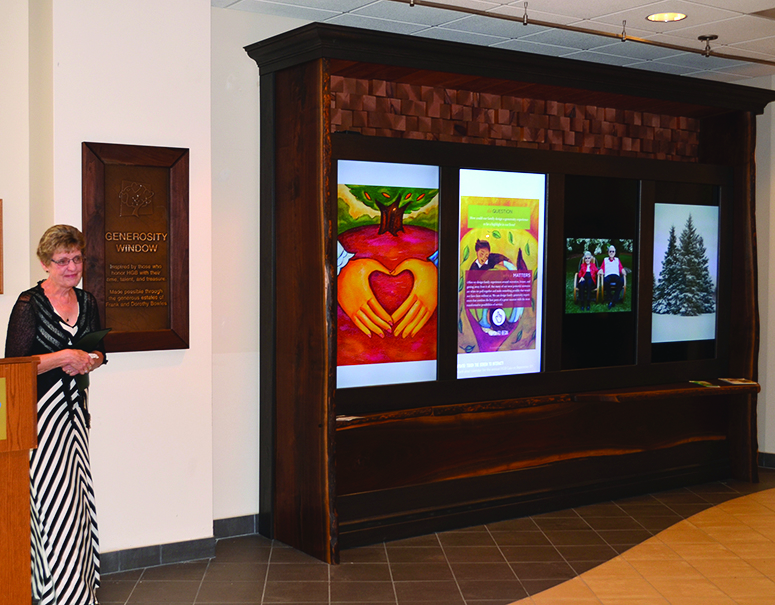 The Bowles family name appears on a plaque on the west wall of the Outpatient lobby of Hayes Green Beach Memorial — a fitting tribute to Frank and Dorothy Bowles, who have generously supported HGB over the years. What resides next to the plaque, however, takes the tribute to a new level by sharing part of their story.
Frankie Johnson, the youngest child of Frank and Dorothy Bowles, was overcome with emotion Monday, July 27 as she talked about what the new Generosity Window at Hayes Green Beach Memorial Hospital would mean to her family. The interactive touch-screen display — which is encased in an intricate and rich wooden framework — was brought to life by a gift from the Frank and Dorothy Bowles estate.
It replaces HGB’s former donor wall in tremendous fashion.
“Very often the inspiration is in people’s stories,” said Barbara Fulton, HGB Development Director. “It’s wonderful to recognize people’s names on a wall, but you don’t really know the why. Everybody’s story is unique.”
The Generosity Window allows those who have supported HGB, either through their time, talents or treasures, to share their story. The touch screen allows visitors to navigate through a wealth of information and inspiration. The window, Fulton said is so much more than a wall.
“That says so much more about possibility, doesn’t it?” said HGB President and CEO Matt Rush at the unveiling of the Generosity Window. “It’s very indicative and emblematic in that we don’t just believe in survival, we believe in thriving in the future. This project is really about that.”
The display is an example of how HGB is leading the way in the creation of a new way of building support. Rush pointed out that a key shift in HGB’s Development Council’s way of thinking has inspired much of the hospital’s success locally. He said the council has been focused more on friend-raising than fund-raising.
“They’re really inspiring support,” Rush said. “They’re not asking for dollars, they’re focused more on engaging people to help us be all we can be for the long run.”
Frank Bowles, who passed away in 2013 was inspired by HGB during his eight-year tenure on the Board of Trustees. According to Johnson, he established a trust in the 1980s that included a gift to HGB. Dorothy Bowles, who passed away in 2014, was also inspired by HGB and worked with her daughter and the Development Council in the early planning stages for the Generosity Window. She also left an estate gift to HGB.
“On behalf of the entire Board of Trustees of HGB, we would like to thank the extended Bowles Family for funding this memorial Generosity Window in memory of Frank and Dorothy,” said Chuck Grundstrom, vice chair of the HGB Board of Trustees and board liaison to the Development Council. “This innovative piece of technology will allow us to recognize all who contribute their time, talents and treasures to HGB, which in turn contributes to the vitality of our community.”
Fulton said the unveiling of the Generosity Window is just the beginning. She encouraged those who have supported HGB over the years to share their story as to why they believe in HGB.
“This will be the beginning of going down this journey together, where you can help us with the stories that can inspire so many other people,” Fulton said. “It can be the simplest of stories … they reasons why we support HGB are many and varied.” 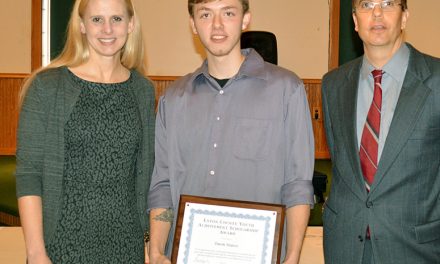 Local youth recognized for efforts to turn life around 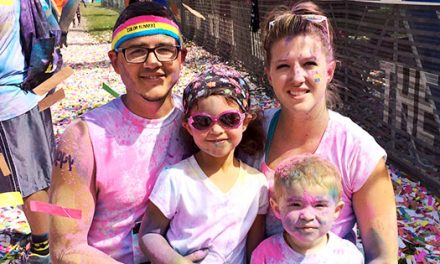 Everyone unite in color 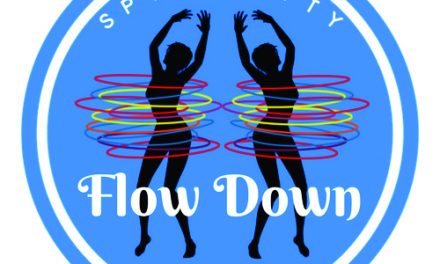