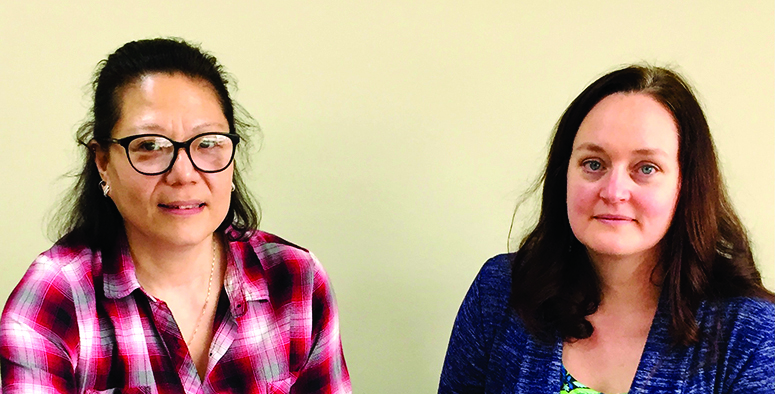 The Eaton Rapids Business and Professional Women’s (BPW) Club awards scholarships to local women every year. There are just a few stipulations: the women must be over 24 years old, be a resident of Eaton Rapids, be currently enrolled in an accredited college or vocational program and have at least a C grade point average to be eligible for the scholarship. The deadline to apply is May 1.
The BPW Club started in 1935 and is part of a national association. Its purpose is to extend opportunities to women through legislation and education. In 1945 the club decided to award scholarships to young women to pursue their education. But then, in a “surge of patriotism,” their history reads, they decided to buy war bonds with the money intended for scholarships and made USO kits for soldiers that were heading off to the war.
By 1956 the club was able to return to its original plan of awarding scholarships. The first scholarship was awarded to 17-year-old Janice Sprague. Back then “worthy senior girls” received a $100 scholarship. Currently, the club is able to award $1,000 scholarships to several women each year. In 2020 the club received an anonymous $4,000 donation and so they were able to give six scholarships to young women. Due to the COVID pandemic, however, there was no formal presentation to the recipients. They normally award two or three each year.
The reasoning behind the age stipulation is that they feel that there are more opportunities for high school seniors to earn other scholarships, and not as many for older women. They want to help those who are perhaps returning to work or who want to advance in their work.
The BPW club was also instrumental in soliciting the state to widen M-99 from a dangerous two-lane road to a five-lane highway (four traffic lanes and a left-hand turn lane) in 1977, from Eaton Rapids into Lansing.
To fund their scholarships, various events are held, including the popular “Stop and Shop” sale late in October at the First United Methodist Church. In 2012 they launched an annual scrap drive as another source of funding for scholarships.
Former BPW club president, Janet Davidson, remembers applying for a BPW scholarship herself back in 1964. She was not selected, however, and now is part of the group that awards the scholarships.
“I enjoy giving the scholarships to young women,” said Davidson. “They are so appreciative.”
Davidson told of one scholarship recipient whose mother told them that it had been “life-changing” for her daughter to receive the money. When she finished her degree, she invited the entire club to her graduation party to express her appreciation, and to let them know how much it meant to her.
“It is always great to review the applications and see the amazing work that applicants are doing balancing family, work, and advancing their education,” BPW member Nancy DeFrance said. “It felt particularly rewarding early last spring, as we were caught up in the pandemic, to be able to provide scholarships to a number of applicants who were working in health care.”
The application can be found on the City of Eaton Rapids’ website under news and announcements. In addition to the scholarships, the BPW also donates at Christmas time each year to Community Christian Action Group, the SIREN/Eaton Shelter, and Heart and Hands Food Bank.
For more information about the BPW club or the scholarships, contact Nancy DeFrance at defrancn@mail.gvsu.edu. You can also visit their Facebook page at #erbpwmi or their website at bpw-michigan.org. 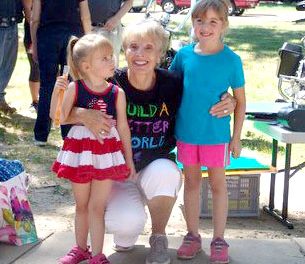 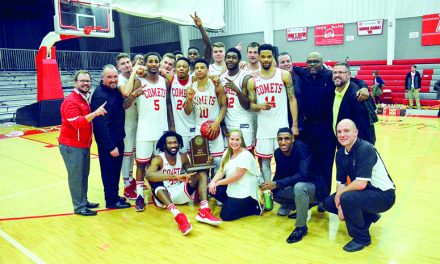