The Charlotte City Council appointed Mrs. Erin LaPere as City Manager at the December 28, 2020 meeting, after a national search. “The entire city council was impressed with Mrs. LaPere,” according to Mayor Michael Armitage, “I believe she is well suited to help us achieve our goals as a council and community.”
City council interviewed four candidates on December 12, 2020 and conducted second interviews for three of those candidates on December 15, 2020. “I was very happy with the selection process, we had a slate of high caliber candidates to consider,” stated to Mayor Armitage.
Mrs. LaPere has been with the Village of Beverly Hills, Michigan since 2006, where she most recently held the position of Planning and Zoning Administrator. She holds a Master of Public Administration from the University of Michigan, Dearborn, and a Bachelor of Science, English Language, from Eastern Michigan University.
“I am honored to accept the opportunity to serve Charlotte as its next city manager and excited about being a part of the community,” said Mrs. LaPere. “I am eager to begin working collaboratively with the Mayor and City Council, municipal staff, business owners, and residents to help realize Charlotte’s vision for its promising future.”
Mrs. LaPere will begin in her new role as city manager on January 18, 2021. She will succeed Mr. Thomas Thomas who has served as interim city manager since September of 2020.
For more information about the City of Charlotte, visit charlottemi.org, or follow the city on Facebook and Twitter at @CityCharlotteMI. 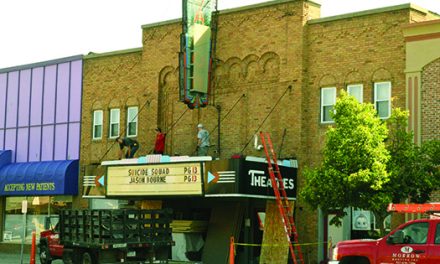 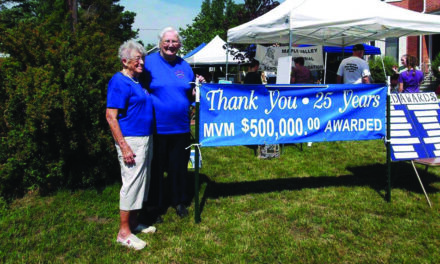 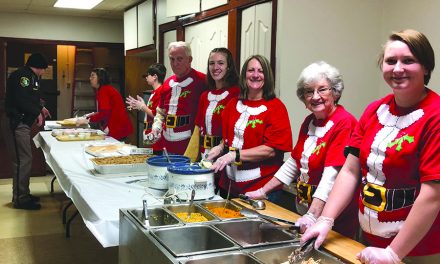 Getting to know … Donis Osborn (and the Eagles club)