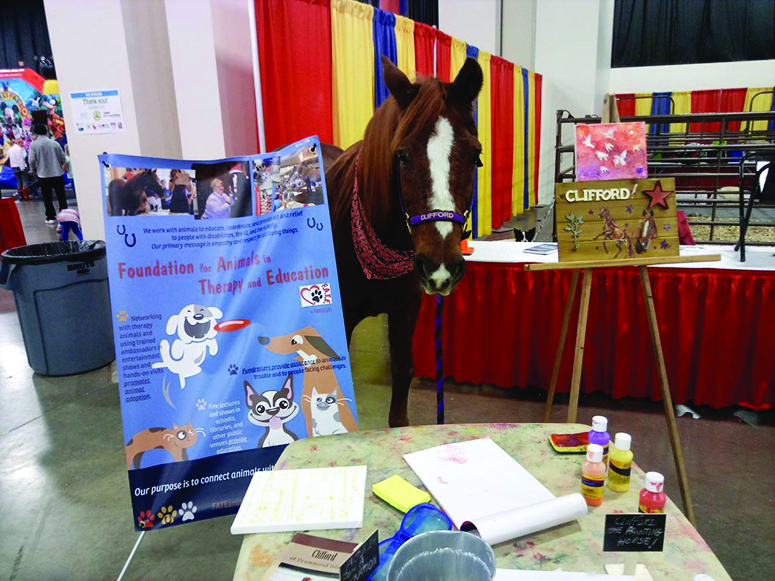 On Friday, Dec. 7, Clifford the Horse of Drummond Island will return to the Eaton Area Senior Center during the annual Pancakes with Santa event.

Clifford, a 27-year-old Morgan horse, will be entertaining onlookers with his artistic endeavors. Using watercolors and a sponge, Clifford paints pictures and also uses the same technique to sign his biography, “Clifford of Drummond Island.”

“He’s the only horse in the world who signs his own biography,” says his owner and trainer, author Nancy J. Bailey. “I think it’s going to his head. His work is all abstract, and since I’m an artist too, we argue about color and composition all the time. He’s really becoming quite opinionated.”

Bailey, who is originally from DeTour in the Eastern Upper Peninsula, began taking Clifford to Drummond Island every summer when he was just a 2 year old.

“Dad built a corral for him in the woods,” she says.  “We didn’t know what we were doing.  We just let him run around camp and get into things.  I taught him tricks. I still walk him down the dirt roads. He stops traffic and sticks his head in through the car windows, hoping the driver will give him hard candy, or that maybe he can make friends with their dog.”

Bailey began keeping a journal about Clifford’s antics, which eventually led to the book.

“Then it sort of took off,” she says.  “I wrote a second book, Return to Manitou, and then a third, Clifford’s Bay.   Then Clifford went on tour to promote his trilogy. He has been to pet expos as far away as Long Island, New York, and Davie, Florida.  He has toured libraries all around the state of Michigan, promoting literacy.”

Bailey noticed that Clifford had a propensity for reaching kids and people with disabilities, so she took it a step further.

“We began visiting schools and assisted living centers to promote empathy and making the world a better place.  There is no question that he reaches people, and sometimes remarkable things happen.  Animals can have a way of communicating that is more effective than anything we have to offer.  This is becoming more and more apparent in the world of people with disabilities like autism.  We want to promote role of animals as mentors and healers.  We’re working on a film about Clifford and the human/animal connection.”

In 2016 she started a nonprofit, the Foundation for Animals in Therapy and Education. Called FATE, the organization will continue Clifford’s work, and has begun other projects such as training therapy dogs for schools and other facilities. When it comes to making the world a better place, it looks like Clifford is leading the way.

Tickets are on sale now in the EASC office as well as online through Eventbrite and Facebook. Advanced ticket sales are required for Friday, Dec. 7 due to Clifford’s overwhelming popularity. Tickets are non-transferrable between the different nights. Make sure to bring a camera for photo opportunities. 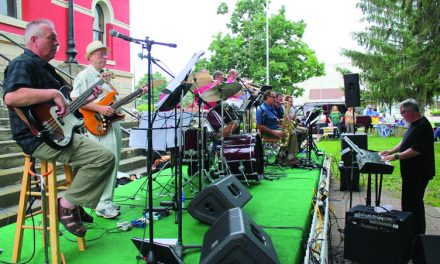 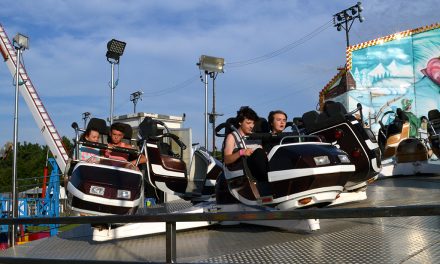 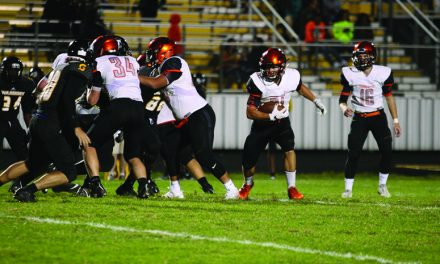 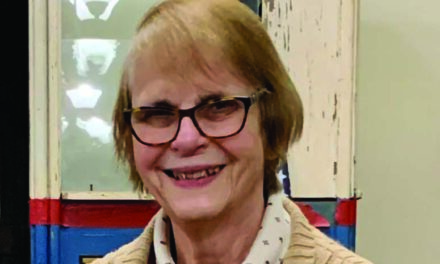