Sometimes I wonder if the Founding Fathers had any inkling that the 4th of July would become a day of national celebrating with fireworks, parades, and hotdogs. (I’m sure if they thought about future celebrations it didn’t include the hotdog.) More so, I wonder if they assumed such a national holiday would become cheapened, not just by activities and leisure, but by the attitude of countrymen and women who despise each other, and have little respect for each other’s liberties.

I’ve written several columns about the current national climate, politically, societally, and indeed morally. I’m by no means an authority on these topics. Reporters, strictly speaking, aren’t necessarily authorities. But we are observers- observers of attitudes, patterns, communication, and happenings. As I continue to observe the national state of affairs, my optimism that our country can overcome its ideological, political, and philosophical divides continues to diminish…

Until I read about the lives, opinions, and positions of the Founding Fathers themselves, anyway. Those men who painstakingly drafted the Declaration of Independence, and carved the foundations of our democracy and freedoms out of human barbarism, were not always unified. Their opinions on government, loyalty, religion, public life, and indeed personal freedom were diverse and divided. They squabbled, bickered, and spewed vitriol at each other with a tenacity that would put today’s Twitter battles to shame.

In spite of their division, the Founding Fathers managed to find consensus in a few simple agreeances, that men shouldn’t live under tyranny, that citizens should be fairly represented, and that there should be a balance of power in government. That consensus was invariably tied to “self-evident” and “inalienable rights” of “life, liberty, and the pursuit of happiness.” To reinforce their consensus and belief of human rights, the Founding Fathers declared that freedom of religion, of speech, and assembly were necessary possessions of their citizens.

The 4th of July is the day we as citizens of the United States celebrate a declaration of independence, not just in the form of a document sent to a British monarch over 200 years ago, but a continuing declaration for the ages that “all men are created equal.” We declare on the 4th of July that the United States of America is the land where the freedoms and rights we enjoy also belong to our neighbors, despite our disagreements with them, or differing lifestyles. July 4th is the time to remember that the Founding Fathers declared and made safeguards for citizens and people they did not know, for societies and generations they could not foresee, and for cultures that would grow and change throughout time.

This 4th of July let’s all take a moment not only to remember the boldness of the Founding Fathers and the sacrifice of those who have died for our freedom, but also to see the inherent dignity of people who are not like us. Take time to truly look at the heart of someone we see as a threat, or someone we disagree with, and honor that our founding declarations and documents protect them as well. Declare this 4th of July the one in which we choose to let diversity, differences, and yes, disagreements unite us, as did the Founding Fathers. Unity is not the same as conformity. True freedom is the acknowledgement that someone will use it differently than you, and maybe even in a way you dislike. Declare this 4th of July the one in which we renew dignity, honor, and respect for others. 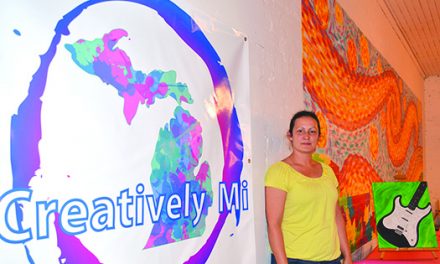 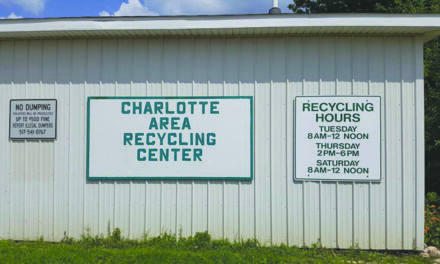 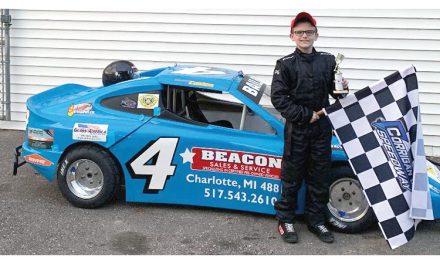