Over the past century, the L.L. Johnson Lumber Mfg. Co. has persevered through two world wars, the Great Depression, industry downturns and recessions. Through it all, the company never stopped strategically planning for the changes of the future, while holding steadfast to its historical legacy.

Against all odds…brothers Mark and Tim Johnson represent the fourth generation of Johnsons to own and run L.L. Johnson Lumber Mfg. Co. in Charlotte. With that comes a certain sense of responsibility both men feel as they guide the family business into more than a century of operation.

“History has shown that often it is the fourth generation that bankrupts a company,” claims Mark Johnson, “We’re determined to prove that wrong.”

2018 marks the 109th year in business for the Charlotte-based lumber company. The milestone is a testament to a family skilled in adapting to the times and focused on helping their customers find the right woodworking solution for their projects.

“I’m certainly proud to be part of a company that has been such an integral part of the local community for 109 years.” Tim Johnson said.

The company’s story begins in 1909 when Lauren Lewis Johnson began a portable milling company out in the woods near Albion to supply switching ties and crossing planks to the growing railroad business in Michigan. L.L. Johnson established the permanent operation in Charlotte in the early1920s to be closer to Lansing and the emerging automotive industry. Towards the end of the roaring 20’s, as the auto industry began moving away from wood, the focus of Johnson Lumber became the booming furniture industry in Grand Rapids and West Michigan.

To keep up with the furniture market, L.L. Johnson and his son Darrel built dry kilns and established warehouse facilities in Charlotte. The business incorporated in the mid-60s under the direction of L.L.’s grandchildren, Richard, Bob and Ted Johnson.

While the furniture market still drove the business in the 70s, Johnson’s looked for more ways to service their customers and expand the business. Johnson’s Workbench was established as the retail division of the company. In 1979, a second Johnson’s Workbench was opened in South Bend IN. The company added a third retail location, in Grand Rapids in 1997, but reluctantly closed its doors 13 years later in 2010.

Continued Growth…After a century, it is still a family owned and operated company that has remained successful because of its ability to adapt to an ever-evolving market.

“The lumber industry has changed so much over the years,” said Mark. “Through research and scientific analysis that has determined wood to be one of the most environmentally friendly and sustainable materials, professional woodworkers and architects are developing very new and innovative ways to use wood. Being a leading advisor and resource material provider for them is rewarding.”

You also have to be able to think globally. Johnson’s is a wholesale distributor, importing and exporting lumber throughout North America. They machine much of the lumber with the mill, but distribution is the biggest aspect of the business, Tim Johnson said.

To bring home their commitment to serving as a top resource for woodworkers, Johnson’s hosts an annual Wood Expo, held the weekend after Labor Day at their Charlotte location. 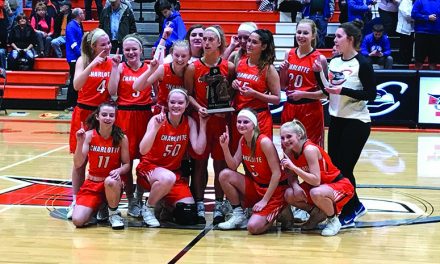 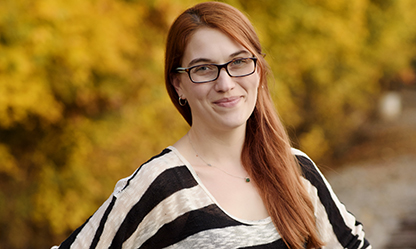