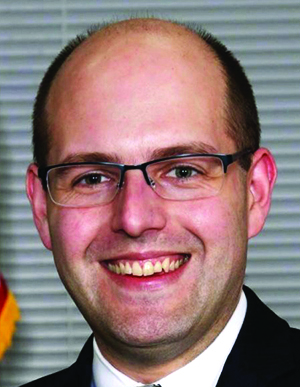 One of the recent recommendations of the financial and operational analysis, available at charlottemi.org, is for the city to explore forming a fire authority with the area townships. To understand the reasoning for the recommendation, it is important to understand the current structure. Currently, the fire department is a department of the city, however, has a unique and important role and relationship with the townships in our region. The city contracts with the rural fire authority (RFA) for services, which is made up of Brookfield, Carmel, Chester, Eaton, and Walton Townships. This arrangement is long standing and has served our communities well.
The challenge with this relationship, however, is that both the city and the RFA are major stakeholders. The entities split the costs of trucks 50/50, with a more complex method for splitting up operational costs. For a fire chief, this essentially means working with two independent boards (RFA and City Council) for any major decision. The first and foremost concept of a fire authority would transition ‘ownership’ of the department into one board, which would have representation from the city and townships, which would eliminate the ‘silos’ that the boards sometime currently work in. Secondly, it would help simplify budgeting and hopefully stabilize funding for the department. Finally, it would give more ownership and stake to the townships, who invest into the department.
It is important to note that this concept is in its infancy and many topics, such as funding, are still being explored. City Council is first starting with gathering the facts, and then will proceed with a discussion with the RFA. If all stakeholders are agreeable in concept, then further steps would be taken to form a committee and start working on more detail of how such as relationship may look. It is important to note that forming an authority does not mean that the department would look much different than it does today.
The city council is committed to making sure we preserve the same high level of fire protection and service that we have come to expect from the Charlotte Fire Department and Rural Fire Association. I would like to thank the members of the fire department, and in a special way the volunteers, who risk their lives at all hours of the day and night for our community. Their response times are remarkable, and we should never take that for granted.
Please follow the City of Charlotte on social media, @CityCharlotteMI. Please feel free to contact me with any questions, comments, or concerns at marmitage@charlottemi.org, or text/call 734-474-1574. 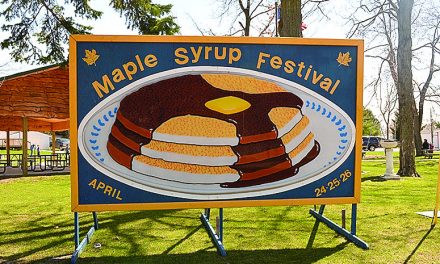 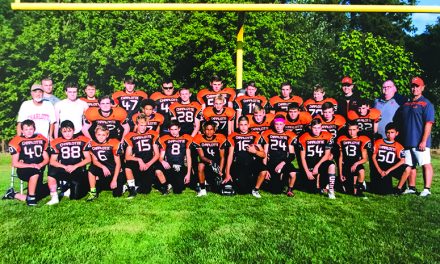 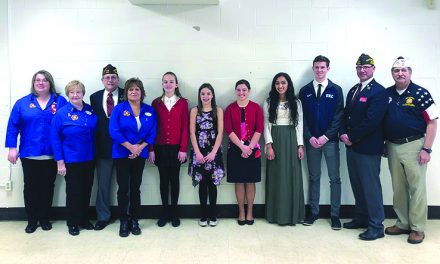