Council examines best use of $882,938 received from Owens-Brockway suit

A three-year court battle with Owens-Brockway Glass Container came to an end in early February when the Michigan Supreme Court rejected the company’s appeal of damages it owes the City of Charlotte. The $4.4 million judgment will be divided among several governmental entities, leaving the city with $882,938.80.
Charlotte City Council members opened discussions Monday, Feb. 23 as to how the money should be put to use.
“We’re in the process of establishing our priorities,” said Mayor Carrie Burch. “Nobody is in a rush to do anything at this point. We don’t want to waste an opportunity by jumping into this.”
City Manager Gregg Guestschow said the council’s conversation generated several ideas, including a few common themes.
“There were some commonalities and there were some suggestions that were more unique, such as paying off old debt,” Guetschow said. “Some said the money should be spent on other street projects; paving parking lots, specifically the Corral parking lot; replacing a couple old tornado sirens; establishing a revolving loan fund where the interest could be used for a façade program. There’s some variety there, but I think council is going to take some time to sort through those ideas.”
Guetschow said discussions will be ongoing as the council enters the budgeting process. No formal public hearings have been scheduled regarding use of the funds, though Guetschow said public comment is welcomed at all council meetings.
“Anything (the council) does with the money, fundamentally, will always involve a budgetary action,” Guetschow said.
The City of Charlotte filed a lawsuit against Owens-Brockway in January of 2011 requesting damages for not fulfilling the terms of a tax abatement contract established in 1999. Per the contract, Owens-Brockway received a tax abatement from the city in exchange for upgrading its facilities and keeping at least 130 jobs at the plant. The tax abatement contract stipulated the Owens-Brockway continue its Charlotte-based operations through 2011. In an event that the plant would cease operations at its Charlotte plant, the city would be entitled to damages equal to the amount of taxes that would have been paid had they not received the abatement.
Owens-Brockway broke the terms of the tax abatement agreement when it closed its Charlotte plant in the spring of 2010 and by January of 2011, could no longer produce glass at its Charlotte facility.
Charlotte Public Schools will receive the largest portion of the $4.4 million in damages, receiving $1.3 million. Eaton County will receive $486,757; the State of Michigan will receive $274,191; Eaton RESA will receive $251, 398 and the Charlotte District Library will receive $56,572.
“I want to use this money for whatever will make the biggest impact for the city,” Burch said. “If it’s roads, great. If it’s somewhere else that would allow us to free up money for roads in the future, that’s great too.” 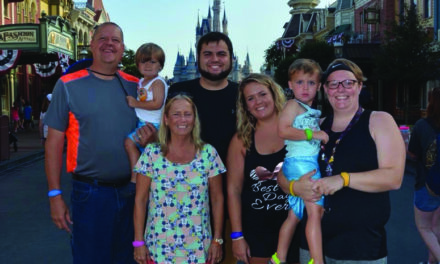 Getting to know the Nevins Family 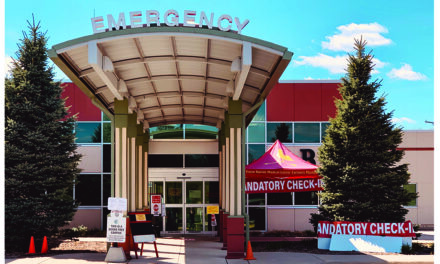 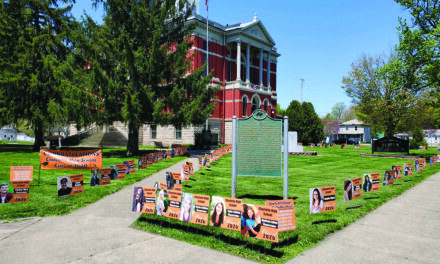 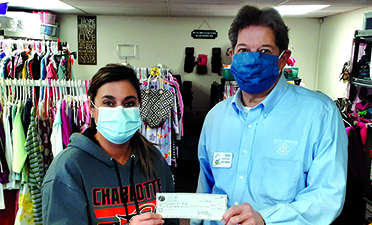