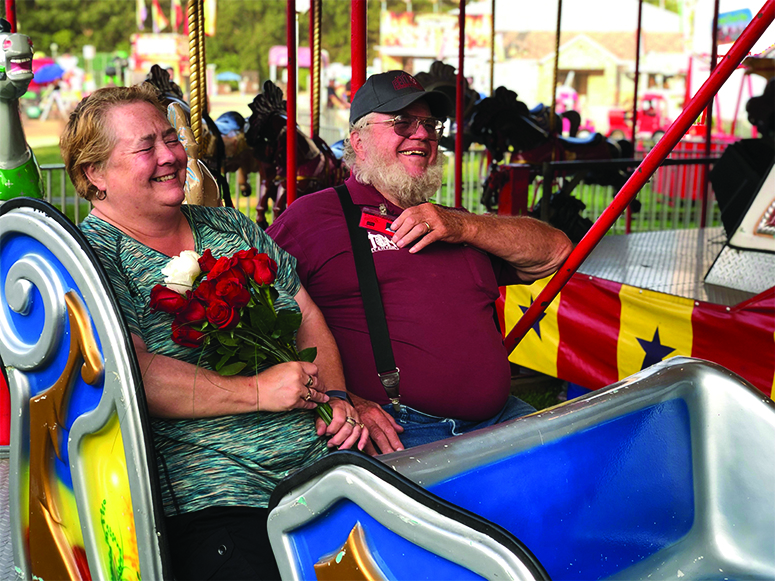 Theo Savage is one of those familiar faces you always see at the Eaton County Fair. To some it may seem like he’s been around forever, and for all intents and purposes, he has. Savage participated this past week in his 34th Eaton County Fair as a member of the Fair Board.

Someone who’s been around so long, it’s rare to see something new. That is, unless you are the one creating the new experience. Theo was the mastermind behind the plan for several longtime Fair Board members to renew their vows at this year’s event. Planned to take place on the Merry Go Round, the board members and their brides would ride around the circle a couple times before taking part in the ceremony.

In typical Fair Board fashion, however, most board members were too busy with events to bring the plan to life. All, that is, except for Theo and his wife of 21 years, Laurie.

“Just two times around,” Theo said emphatically Tuesday, July 9 to the Merry Go Round operator. “Any more than that and I’ll get sick.

The exchange was just a glimpse of the playfulness of their 21-year marriage. Being on the Fair Board can be a demanding job at times, especially when summer rolls around. Laurie said, though, she enjoys the fair almost as much as Theo, and typically operates a stand during fair week.

As the fair has been such a big part of their lives together, Theo said he thought the idea of renewing vows on the Merry Go Round would be a unique experience for him and his fellow board members.

“I’ve seen people do it on the Ferris Wheel, but never on the Merry Go Round,” Theo said. “The carnival operator said he’s never seen anything like it in all his years.”

Pastor Chuck Jenson, who officiated the brief ceremony, said it was a fun and unique experience for him as well. 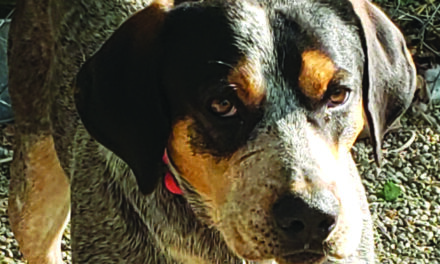 The Pawsibilities are Endless 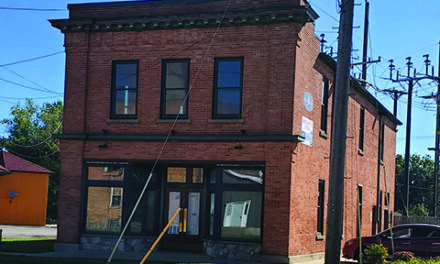 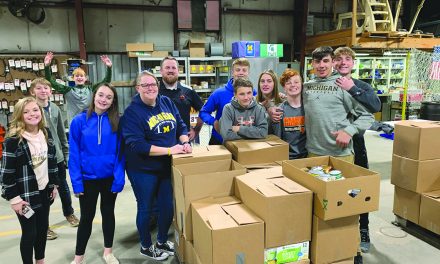 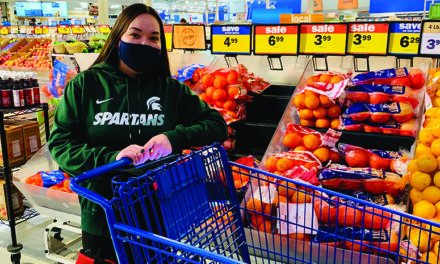