Tom Reich to run for re-election 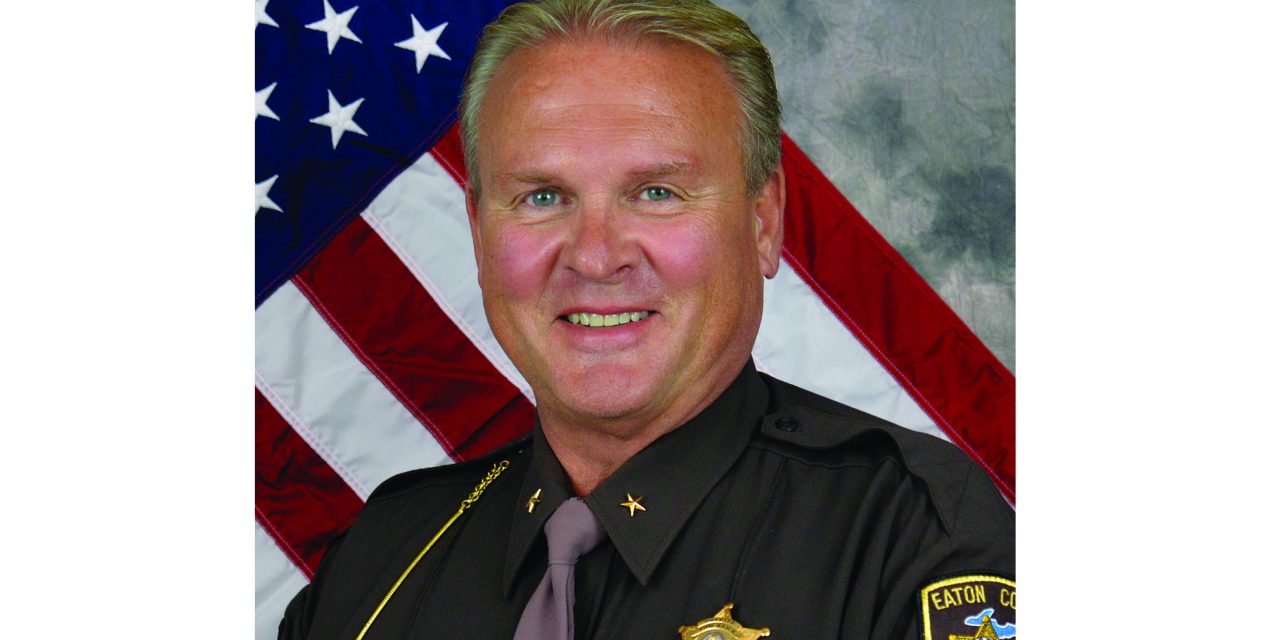 Tom Reich has filed the official paperwork to run for re-election as Eaton County Sheriff.

“Serving as Eaton County sheriff is a great honor and one that I don’t take for granted,” Reich said. “The people of this county have entrusted me with an important job, and I look forward to getting out soon to talk to more residents about my campaign.

“I truly enjoy going to work every day with the brave men and women who serve as deputies, corrections officers, animal control and staff at the Eaton County Sheriff’s Office and hope to do so for another four years.”

“As the COVID-19 emergency has shown us, now more than ever Eaton County needs calm, steady leadership in times of crisis,” Reich said. “I take my role as Eaton County’s top cop very seriously and will continue to work on behalf of all residents to ensure the safety and security of our communities.”

His law enforcement career includes roles at the county and state level. Reich worked for 25 years at the Ingham County Sheriff’s Office, and prior to election as Sheriff, served as the gaming director at the Michigan Lottery, where he was responsible for the regulatory enforcement of the state Gaming Act.

Reich is a graduate of the Federal Bureau of Investigation Law Enforcement Executive Seminar, the National Sheriffs Institute, and Lansing Community College. He has three grown children and resides in Eaton Rapids with his wife, Michele. More information about his campaign can be found at tomreichforsheriff.com.