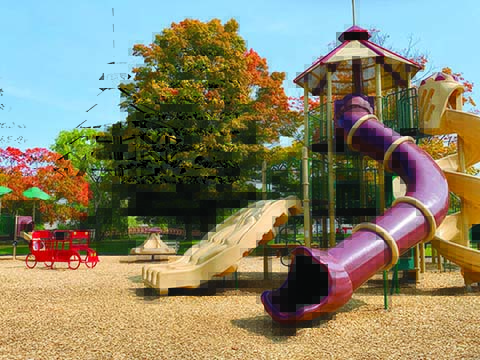 On Monday, September 21, a group of people contacted the Eaton Rapids Police Department (ERPD) to report that they had found approximately 39 razor blades on and around the equipment at the Playground of Dreams, near Howe Field.
Upon arrival, police officers found several more blades. They appeared to have been intentionally placed to cause harm to anyone who unknowingly came across them, according to information released by the ERPD.
All city parks were closed to the public until they were thoroughly checked. Large, commercial-type magnets were requested from the public and were used to conduct the search.
Several more blades were found lying in the grass at G.A.R. Island Park, downtown. All other city parks were checked, and the Eaton Rapids Public School staff also checked their playgrounds with no further discoveries.
Police encourage everyone to “always remain aware, alert, and diligent about your surroundings.”
A reward of $2,500 has been offered for information leading to the arrest and conviction of those responsible. Four teens who were seen on the playground equipment earlier by witnesses are being sought by police for questioning.
Cody Orr, of Eaton Rapids, was “magnet fishing” with his son in the river near the amphitheater when he noticed the police presence at the park. Magnet fishing involves dropping a large, powerful magnet on a line into bodies of water to find metal objects. He’s found bikes, knives, pipes, and various other metal objects in his magnet fishing attempts before.
When Orr realized what was going on in the park, he offered the use of his magnets and his heavy gloves to scan the woodchips that filled the play area. One of his magnets, he explained, has 1800 pounds of force. One more razor blade was located using his magnet.
“I rendered aid. It’s the right thing to do,” Orr said.
Anyone with information should contact Officer Richard Dover at 517-663-8118 extension 8532, or email rdover@cityofeatonrapids.com.

Eaton Rapids department heads report on ‘state of the city’ 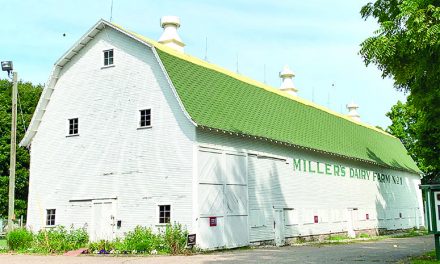