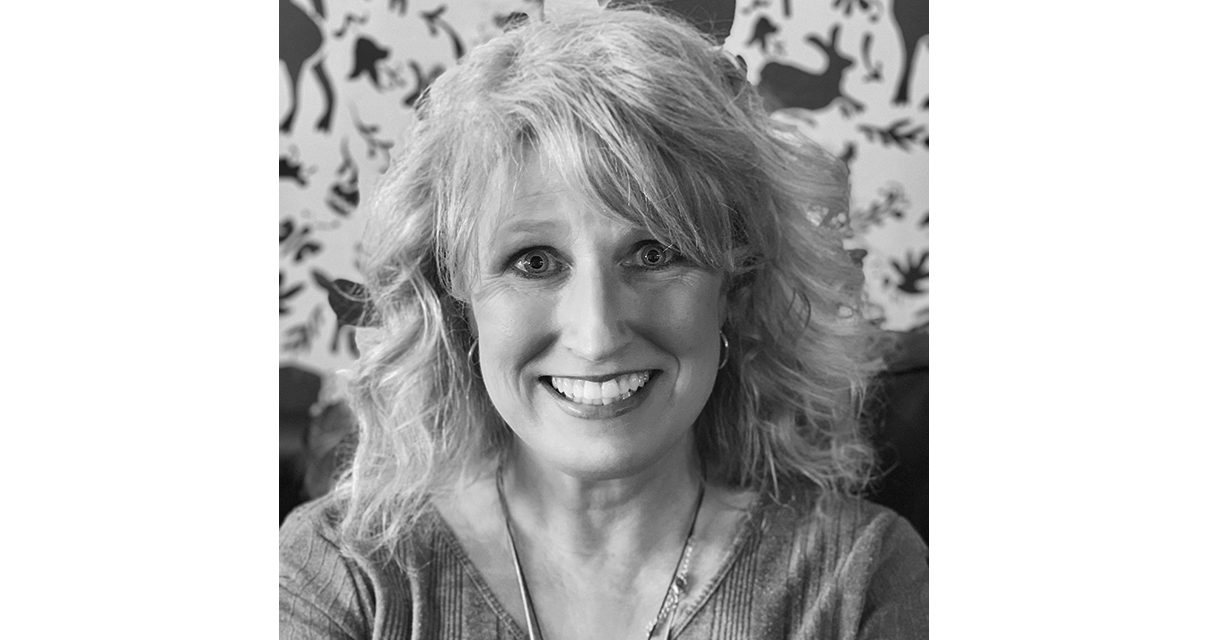 “An aura is a distinctive atmosphere or quality that seems to surround and be generated by a person, thing or place,” according to a Google search. Dawn Baumer, an artist from Mason, explains that an aura to her is “the color of the energy that we radiate off our bodies.” Baumer said she can see those auras and uses her artistic ability to sketch her client with the colorful aura that she sees around him or her. She has started a business called “Aura Art and Readings,” where she looks at those auras and explains what she sees.

Baumer discovered her ability to see auras as a child when she learned to meditate in her karate class in Leslie. Instead of keeping her eyes closed, she confessed, she peeked. She saw brilliant colors radiating around everyone, she said. She didn’t tell anyone what she saw for a long time.

Everyone radiates energy from their body, Baumer explained.

“We can feel that energy when someone is too close to us, like when we are in line at the grocery store and someone is in our personal space,” she said. “The only difference with me is that I see it in color, and the colors tell me different things about a person and their personality.”
Because of her strong faith, her clients receive only positive connections with spirit and aura colors.

“I don’t do anything negative,” Baumer said. “I want to give people comfort, that the person they are missing is still there, watching over them.

Baumer does aura readings at a shop and spa known as Beyond a Dream, with locations in Brighton and Okemos, or by appointment. In addition to the reading, she creates a sketch of their aura.

“I use art to draw what I see, hear and feel. My goal is to bring healing and to show you the best of your spirit, how I see you.”

Sometimes a deceased family member will appear during these sessions, Baumer said.
Art has been a part of her whole life, Baumer said. She has done murals, cartoons, has illustrated several children’s books and has created logos for businesses. She also teaches painting and cartoon drawing.

“Anyone can draw, if taught in a positive way.”
Baumer is a featured artist at Comic Con, which is held annually at the Breslin Center at Michigan State University, teaching classes every 15 minutes.
Baumer wrote and illustrated her own book, “Dune Daze,” in 2005, and has illustrated another 17 books for others. Her illustrations were part of Mary E. Morgan’s “National Park Mysteries” series from Buttonwood Press, a series of eight books about American history and national parks.
Baumer can be contacted through Facebook.