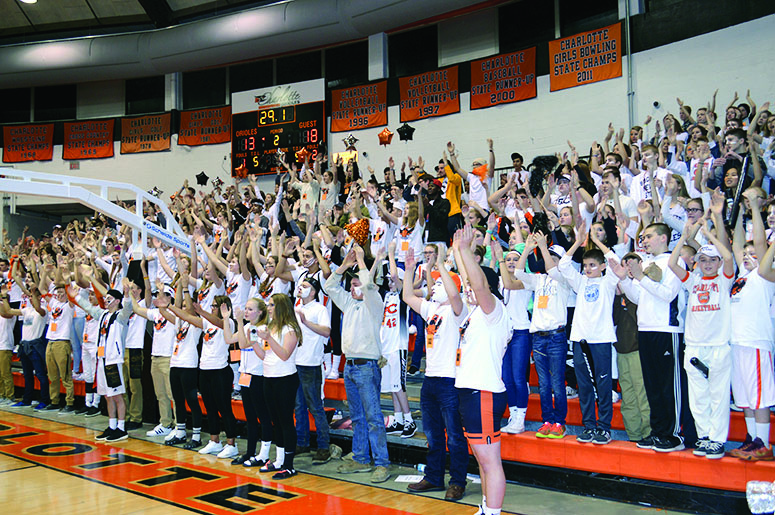 Last year, the Flight Club helped put Charlotte High School at the forefront of school spirit in the State of Michigan with its inclusion in the Michigan High School Athletic Association’s Battle of the Fans. This year, though, “Flight Attendants” are looking for so much more.
“While it was fun to be a finalist again, this year was about winning the whole thing,” said Jess Ramos, one of the leaders of the enthusiastic CHS student section. “We believe we are the best fans in the state and we want everyone to know it, and believe in us like we believe in ourselves.”
Belief isn’t hard to come by when witnessing the club in full flight. Even though the club is just a few years old, it has made a name for itself as one of the top student sections in the state, as evidenced by top five billing from the MHSAA for the second straight year. MHSAA representatives named the Flight Club as one of five finalists for the coveted Battle of the Fans competition, and were in attendance Jan. 28 as the CHS varsity basketball teams took on DeWitt, to see the Flight Club in action.
“The feeling of getting Charlotte recognized as a school and community is the greatest meaning to all of the club’s members,” said Connor Rosekrans, another Flight Club leader. “But, overall, the best feeling of being a state finalist for the second year in a row is the chance of redemption for not winning best in the state last year.”
The honor of being the best in the state is something all Flight Club leaders take very seriously.
“I am probably more proud of this current group than any other,” said Tyler Bartolacci, CHS teacher and Flight Club advisor. “They were faced with the challenge of maintaining the high expectations that have become associated with Flight Club, in a year when our major sports are struggling to find wins.”
Bartolacci said Flight Club members have taken it upon themselves to produce a winning team this year.
“Early in August, this group of Flight Club leaders set a goal to win the Battle of the Fans competition,” he said. “Last year’s disappointing conclusion still resonates, so students knew they had to build upon the foundation set by previous leadership.”
A lot of work went into the Jan. 28 production, as is the case throughout the year as the Flight Club makes it a point to cheer on all CHS teams.
“I think the best part about Flight Club is the fact that we can all come together and cheer on our teams and show support even when we may not be winning,” Ramos said. “It shows that we care about our friends and that we can all come together to have a fun night at whatever sporting event may be going on.”
“It’s awesome to have a lot of students come together,” said Cassie Cotter, another Flight Club leader. “It’s even more amazing because we’re such a small school. It really shows how supportive our students and community are of our programs.”
Bringing everyone together to work toward a common goal has been transformative, Bartolacci said.
“So to say I am proud of these students is an understatement,” Bartolacci said. “What they are doing reminds me a lot of the #CharlotteRising movement. Flight Club is to CHS, what #CharlotteRising is to the City of Charlotte. If that doesn’t prove that Flight Club is the best student section in Michigan, I am not sure what does. I hope the MHSAA realizes the scope of what these students do. They are much more than just a student section.”
MHSAA officials and the MHSAA Student Advisory Council will announce the winner of this year’s competition on Friday, Feb. 17. Charlotte is joined by student sections Boyne City, Traverse City West, Petoskey and Frankenmuth as finalists for this year’s competition.
Part of the judging process involves social media voting. Find CHS Flight Club on Facebook, @chsflightclub on Twitter and chsflightclub on Instagram for more information. 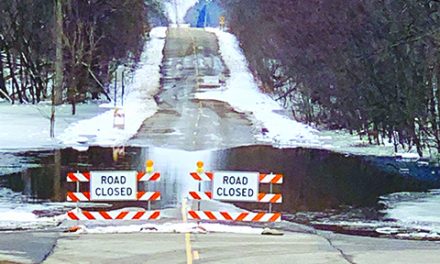 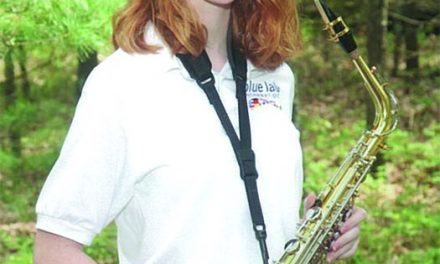 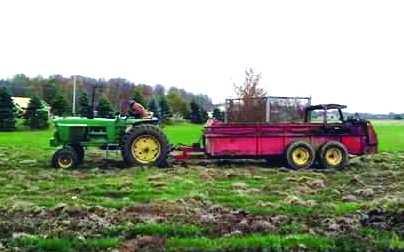 Church of Christ ready for community to plant ‘Garden of Feeden’