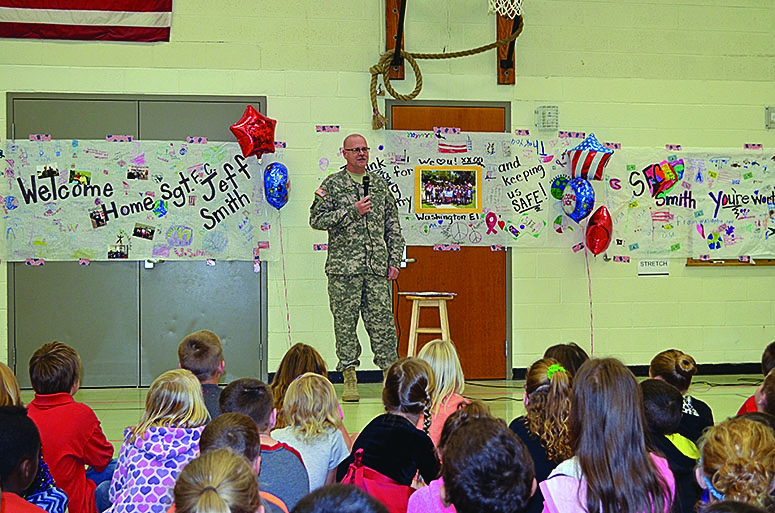 During a portion of the 2013-14 school year, students in Angela Zenoniani’s second-grade class at Washington Elementary School exchanged letters with a local soldier deployed to Kuwait. On Friday, Oct. 17, those students and many more had the opportunity to meet their pen pal and hero, Sergeant First Class Jeff Smith.

Washington third graders welcomed home SFC Smith during an assembly in the school gym. Smith shared some of his experiences with the students and answered questions students in each of the third grade classes at Washington prepared ahead of time. Questions ranged from his job to if he was afraid to be in a war.

“You have to put the fear behind you and accomplish your job,” Smith told the students. “There are a lot of people counting on you.”

Smith was stationed in Kuwait where he served in aviation maintenance. In total, he was gone close to 11 months, nine of which were spent overseas.

“The hard part is leaving your family and friends,” Smith said. “To me, that his the most difficult part of being in the military is being away from home.”

Students at Washington Elementary have a history of helping make deployed soldiers feel more at home. In the last three years, Washington students have collected more than 1,500 pounds of candy for Treats for the Troops. They also sent more than 900 letters and Christmas cards to soldiers deployed overseas.

“You guys are amazing,” said former Washington teacher, Mary Ann Novetske. “You are the sunshine in a lot of soldiers’ lives, so I want to thank you for that.”

Novetske is now a member of Support The Troops Without Boundaries, which has partnered with Washington Elementary on a number of projects to support soldiers deployed overseas. 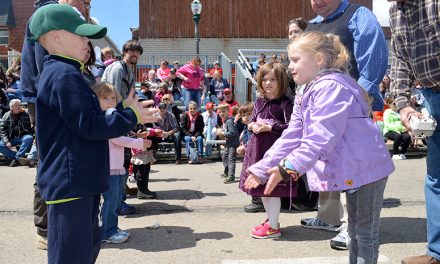 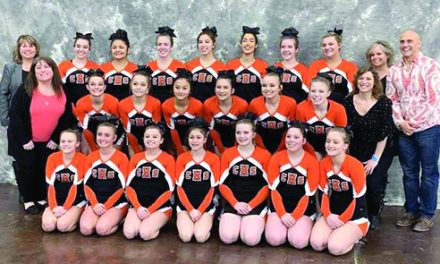 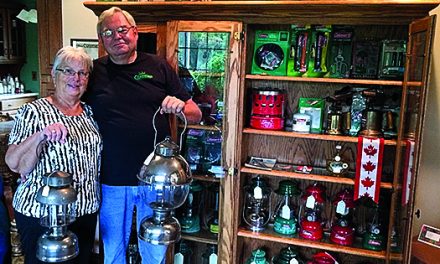 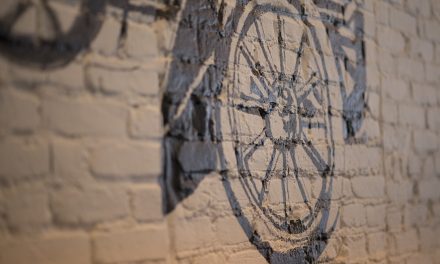