Opinion: COVID-19 sends my family to the dungeon 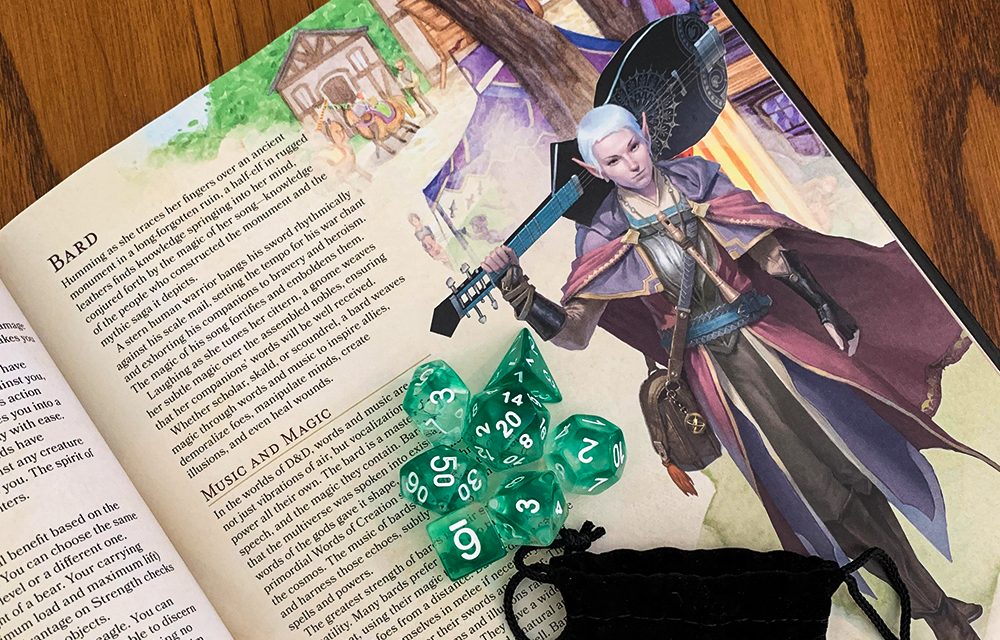 Last weekend, my immediate family once again began the debate over which yet-to-be-seen Netflix show to watch: “No, not that tiger guy.” “No, I hate having to look at subtitles.” “No, that looks stupid.” Etc.

Nothing sounded good, so we resorted to something rather radical — a board game. We pulled out a dusty Monopoly box and got to work. It went quite well, for about 30 minutes. Then Andy started stealing properties, Kelly refused to make change and I was in jail for the third time.

“Don’t we have any other fun board games we can play? Something new and interesting?”

“How about Dungeons and Dragons? I’ve always wanted to try that.”

With all but the old dad being seasoned RPG video gamers, we decided to go for it. (“RPG” stands for “role-playing game.”

Dungeons and Dragons, also known as D&D, is not a video game. It’s actually been around since the early 1970s. For those of who have watched the TV show “Stranger Things,” Dungeons and Dragons is the game being played by the kids at the beginning of season one. It is essentially a board game but is highly dependent on role-playing and imagination. You don’t need a lot of “stuff” to play — just some dice, character sheets and some version of a manual or guide. But we didn’t have any of that stuff.

So I immediately headed over to The Gaming Cantina’s Facebook page. The Gaming Cantina, located in downtown Charlotte, knows all about board games, including fantasy role-playing games. And sure enough, in just a few minutes I was chatting via Facebook messenger with owner Brian Dempsey.

He was immensely helpful, recommending some of the things we would want before heading into dungeons to face all sorts of dragons. Not only did he have the 5th edition Players Handbook in stock, he delivered it to our house a few hours later.

The Gaming Cantina’s retail shop is closed due to the state’s current COVID-19 restrictions, but Brian knows that families all over the area are likely to be looking for new and creative ideas for passing time indoors. He encourages game fans to consider learning a new board game, no matter what genre they might be interested in.

But back to the main point of this column — should I be Honora Kelt, the halfling cleric, or Devere Frogmore, the half-elf bard?

Carla Bumstead is editor of this newspaper. She can be reached at carla@county-journal.com.