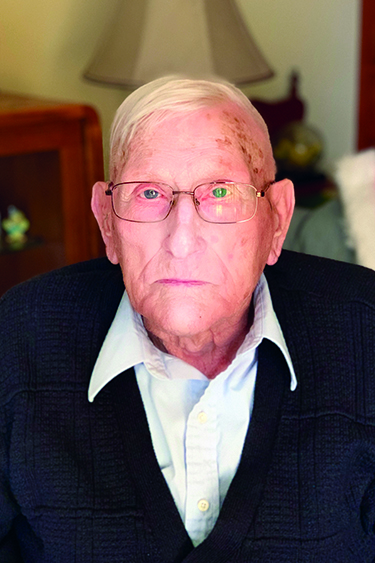 Clyde Ray of Charlotte celebrated his 100th birthday on Veterans Day. While turning 100 is obviously cause for extra celebration, the day was even more noteworthy considering the fact Ray is a World War II veteran. He served in the United States Army from 1943 to 1946 and spent three months on the front lines in Germany.
Ray still lives at home, although he does require 24-hour care. His main caregiver is Sheila Hall, who recently organized a card shower for Ray to celebrate his birthday. Hall has been with Ray for approximately 17 years.
“We make sure he’s never alone and that he can continue to live here, where he feels the most comfortable,” Hall said.
Hall said Ray’s body remains strong and his overall health is “good.” During a recent interview with this reporter, Ray sat in a wheelchair, clearly displaying his sense of humor and  mischievousness. He told the occasional joke and threw in several teasing comments.
The County Journal (TCJ) reported on Ray’s history five years ago, when he celebrated his 95th birthday. And, as one of only a very few WWII veterans left in the area, it was especially important to collect as much information as possible on his military career. Thus, the Courthouse Square Association (CSA) in Charlotte has records on his service history, and he was one of the Eaton County soldiers featured in the Courthouse Square Museum’s recent display of WWII veterans.
Ray was a  sergeant in the U.S. Army from 1943 to 1946 with the 23rd Infantry in Germany, where he found himself on the front lines for three months. He later served with the 355th Engineer Battalion. He worked for the main service of supply unit for the ETO (European Theater of Operations).
According to Rod Weaver, CSA president, Ray’s unit provided the “beans and bullets” to the troops.
But military service was only part of Ray’s life. According to the history compiled by CSA and TCJ, Ray married his girlfriend, Violet Nelson, who was also from Charlotte, just days before he shipped out to the war in 1944. He was 25 and Violet was 21 when they married. She has been quoted as saying she wanted to be ‘Mrs. Ray’ when she started her new teaching job. The couple has two sons, Roger and Nelson. Violet Ray passed away in 2006.
Ray was an active farmer, attended Michigan State University and participated in the school’s ROTC program.
Ray started teaching at Hanover Horton Schools, and later at Lake Odessa. Violet was a home economics teacher, and both of them taught in Lake Odessa until an opening for teachers came up in Charlotte. They moved back to Charlotte to teach and be close to family. Clyde taught Vocational Agriculture for 28 years, and Violet taught on and off for 20 years. They both retired on the same day in the late 1970s.
George Hubka of Vermontville knows Ray well, having first met him when Hubka was a student teacher in Ray’s agriculture class in the fall of 1967.
“(Ray) was very well respected by the many student teachers he had in his classes over the years,” Hubka said. “He always made sure every student teacher had the stuff they needed to be able to be successful in their future careers in the classroom.”
Hubka has continued his friendship with Ray throughout the years and wanted to be sure notice of his birthday showed up in the local paper. Which it did, in time for a “card shower.”
For years, as a result of Ray’s strong involvement with FFA, Hubka has been taking him to a gathering of retired agricultural teachers held each summer in East Lansing. Hubka said Ray was recently honored for his years of service at that same gathering. 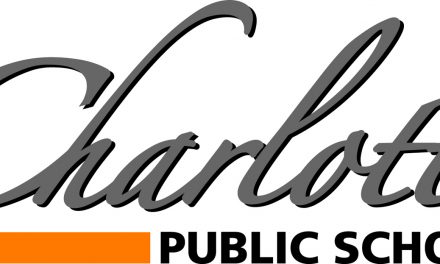 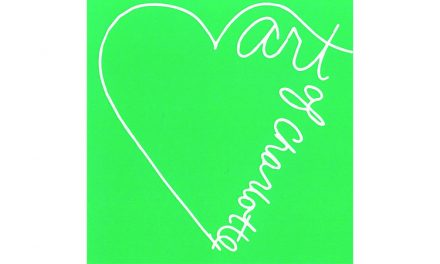 Art of Charlotte to unleash community’s wealth of talent 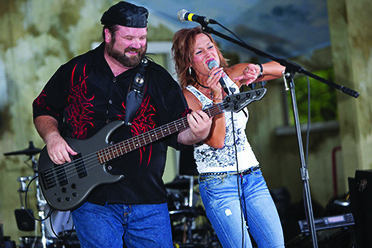 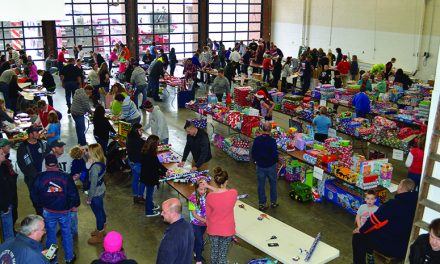