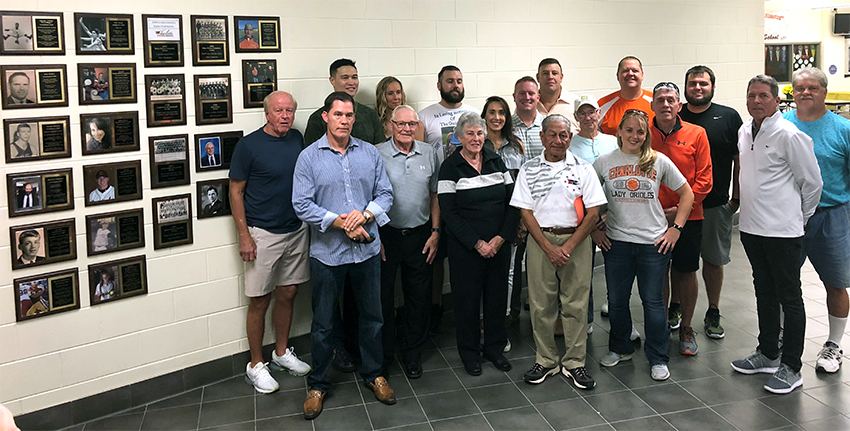 It’s a snowstorm in 1957. It’s early in the year for a white out of the kind, and one can tell because there’s a high school football game being played. The boys are cold, they can barely see the field through the fresh powder, and quickly they can see nothing at all. The lights go out around the field, plunging the game into darkness. The refs pause the game, and the Charlotte High School team goes back to the bus to warm up their hands and collect themselves. If the lights come back on they’ll finish out the game, but there are only a few minutes left, and they’re behind.

The lights do come back on, and coach Malcolm Gobel gives the boys one last look of encouragement. The Orioles have had a perfect season, thus far, but that streak could change in the next few minutes. The coach’s look needs no words. He’s expected them to step up every other game, and the next few minutes are no different.

The Charlotte boys step back on the field to face their opponents from Belding High School. It’s Charlotte’s ball, and they fumble. Belding’s ball, but they fumble. The ball is back to Charlotte, but there is less than a minute to make their perfect season…

The riveting story of the Charlotte High School football team’s last game of 1957 was told in different iterations at the Charlotte Public Schools Athletic Hall of Fame inaugural ceremony on Saturday, September 15. The 1957 team won that last blizzard game, ending with a perfect season and elevating their beloved coach, Malcom Gobel, even higher in Charlotte legend. The 1957 team and Gobel were among the inductees of the Sept. 15 ceremony, along with 12 athletes, four other teams, one other coach, and six community members.

Although Gobel and several other members of inducted teams have died and their memory lives on with loved ones and friends, they became officially memorialized for their contributions to Charlotte athletics and the greater Charlotte community. Ben Phlegar, former history teacher and coach in Charlotte and current chair person for the hall of fame, said the memorial is “long overdue.”

“I think it’s a great thing for Charlotte High School,” said Phlegar. “It’s a point of pride for the school and for the city.”

An athletic hall of fame was an idea that was a longtime coming. Phlegar was only one of a few who had thought of a hall of fame over the years. When he retired, however, he finally had the time to give the project the attention it deserved. After a 2017 Charlotte Can Do event, during which he spoke about the 1995 baseball team he coached to Charlotte’s first district championship, Phlegar knew it was time for the hall of fame and began gathering support. He went to Charlotte High School principal Bill Barnes, Charlotte superintendent Mark Rosekrans, the school board, and the Charlotte athletic director Dan Stafford, who had also thought of the idea. A Hall of Fame Committee was later formed, sponsors contributed money, and the Hall of Fame itself now stands with its first inducted class of 2018 outside locker rooms at Charlotte High School.

Ron Schultheiss, former athletic director, coach, and school board member who was also a 2018 inducted coach, spoke best to the importance of the evening.

When speaking to his own recognition in the evening, Schultheiss noted that his place in the Hall of Fame stood out from many other recognitions he’s received from his years of coaching.

“This is an honor because this is home.” 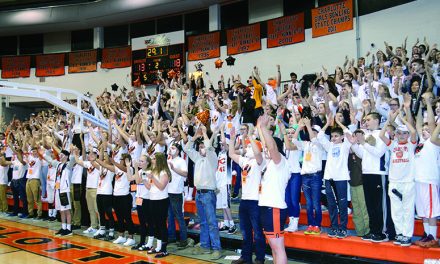 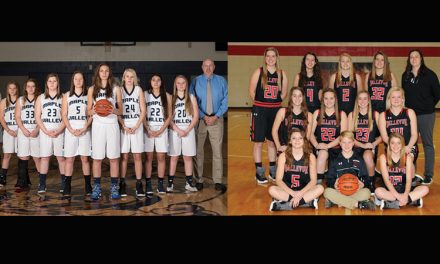 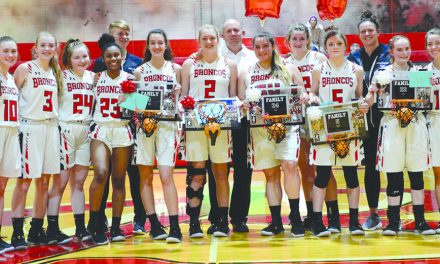 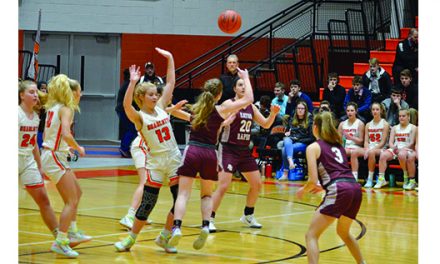