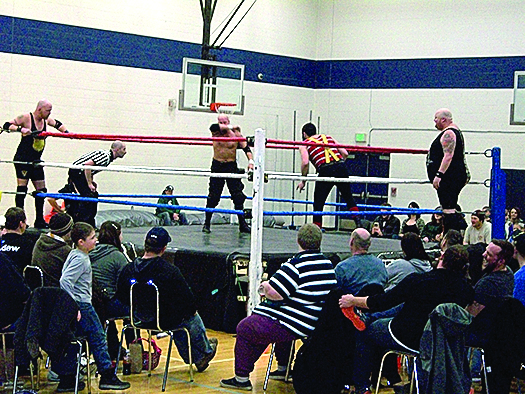 arch 6 to provide community members with an exciting evening of action inside the ring.
The second installment of Maple Valley Mayhem, MVAA president Adam Gusey said the show was well attended and certainly enjoyed by fans of all ages. Guests were treated to eight action-packed matches, including bouts that put the IROG tag team and individual championship belts on the line.
In the main event, “Serial Killer” Jack Thriller defeated Jun Hado to retain his IROG championship. The Heat, featuring “Officer” Roderick Street and Deputy Dave defeated Brute Force, featuring Tank and JC Bunyan to retain the tag team championship.
In other action, ‘Merican Eagle defeated Irish Whip O’Doyle; Lightning Bolt Johnson defeated J.D. Smooth; “The Hype” Jimmy Shalwin and Max Morrison defeated Jack Verville and Mister Nifty; “All Day” Danny Shay defeated “The All-American” Roger Lanier; Atlas Hytower defeated “F.I.A.” Frank Isaac Anderson; and the Mysterious Movado defeated “Whiplash” James Alexander.
Funds from Maple Valley Mayhem will help cover costs associated with the annual alumni banquet that brings together alumni from Nashville, Vermontville and Maple Valley high schools. This year’s banquet is set for May 16.
“A big portion of the fundraisers we have pays for banquet supplies and mailing supplies and allows us to keep the price affordable so people will still come,” Gusey said. “We also donate money to the Maple Valley Memorial Scholarship Foundation each year at our annual banquet.”
For more information about The Maple Valley Association, go to http://maplevalleyalumniassociation.weebly.com. 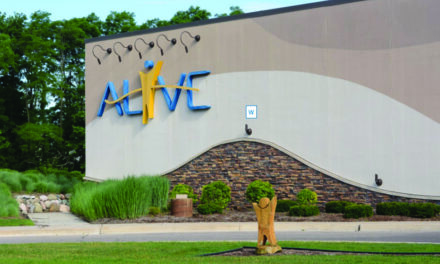 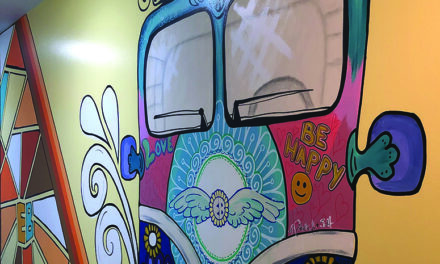 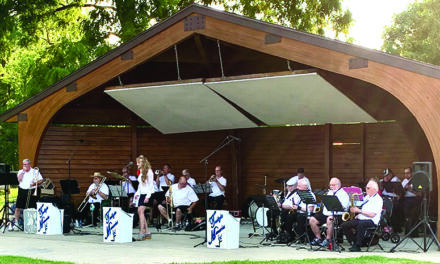 When You Are “In The Mood” For Big Band Music 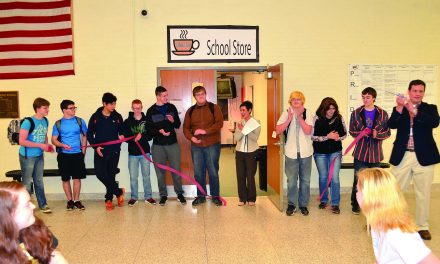