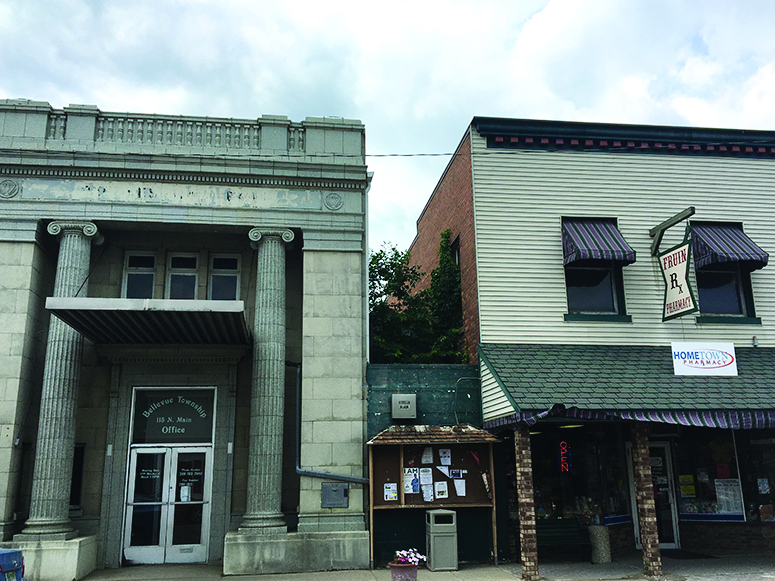 What constitutes a building as historic? This is a question on the mind of some Bellevue locals as Bellevue Township prepares to sell the former Bellevue Township building to Fruin Pharmacy. The township building, donated by Hastings City Bank, was built in the 1920s. Age isn’t the only thing the township is considering in its decision to move the location of its offices, however.

Township clerk, Linda Franks, commented that there are many factors to consider in their decision. At the top of their list of growing concerns about the building is its ability to weather the climate. The building has suffered serious leaks, and even after repairs/patches to the roof and ceiling leaks are still a problem, according to Franks. Generally speaking, the maintenance of the old building grows more difficult as the years pass.

Another consideration of the township is the slow decline of Bellevue’s downtown through the years. Franks noted that Bellevue once had a bustling and blossoming downtown. The current reality is that visitors to the area are simply not taking the time to drive through Bellevue. The pharmacy is one of the standing draws to the downtown area, and as its ready to expand to meet the needs of the 21st century by building a drive through, the village and township need to accommodate that expansion and others like it.

Franks alluded to what many small towns and villages are moving toward, which are niche markets, or people who want to visit quaint, historical towns and villages. Although it would seem logical to keep what historical buildings there are, the reality comes back to the downtown’s need for businesses like Fruin Pharmacy. “Bellevue,” Franks commented, “can’t contend with big corporations like Wal-Mart.”

Once purchased, Fruin Pharmacy does plan to tear down the township building in order to build a drive through. This is one of the potential changes coming to the Bellevue downtown. While changes may seem uncomfortable and uncertain, Bellevue is shaping itself into a unique place in Eaton County. Some familiar buildings may be gone, new attractions may include mastodon bones in a backroom museum, but this mid-Michigan village is becoming a place uniquely its own. 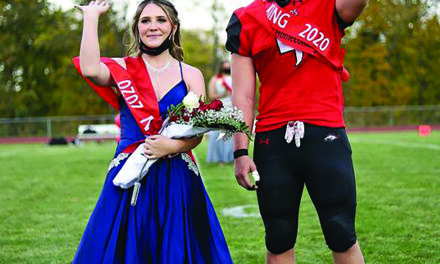 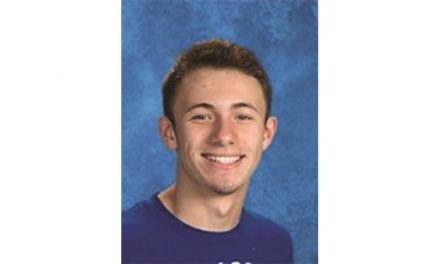 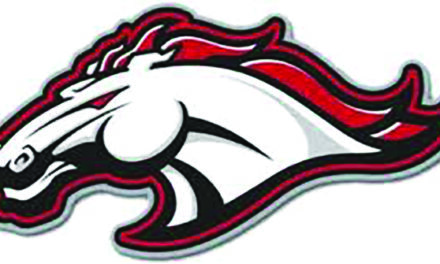 From the Bellevue Athletic Dept. 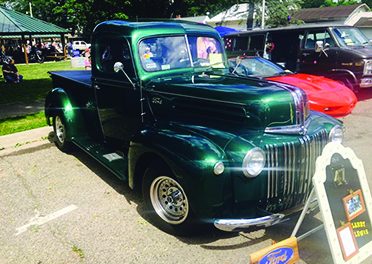