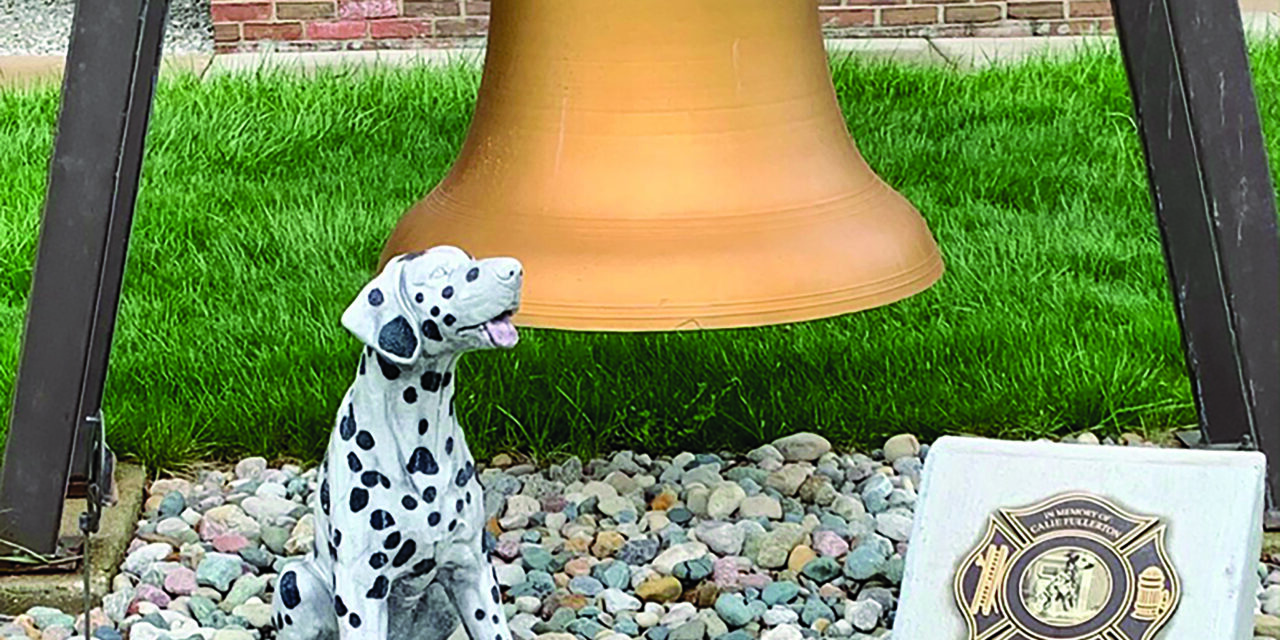 The Charlotte City Council postponed the vote to levy a special assessment for fire protection at their April 19 public hearing held via Zoom. They will continue to study the city budget before making the final assessment decision on April 26, 2021.
The special assessment will be used to fund the fire department, which will then free up funds needed for other parts of the budget.
The need for the assessment is not a new situation and is a problem that many municipalities face across the state. It is 20 to 30 years in the making and is the result of employee pensions issued in the past. State law requires that pension systems be funded at a minimum of 60 percent. The City of Charlotte’s pension account is currently $11 million underfunded, despite annual payments being made. To bring the fund up to 60 percent would require an additional $2.5 million in funds.
“The contributions are not matching the draw on the system,” City Manager Erin LaPere explained. Beneficiaries outnumber the active employees, with 74 retirees with pensions and 11 more that will soon be able to draw, and only 48 current employees.
Property tax decreases have also contributed to the budget shortfall. The city is collecting $1 million less in property taxes from what it brought in ten years ago. Some of the taxes that are paid go to other entities, LaPere explained. Only 30 cents of every tax dollar stays in Charlotte. The rest of that dollar goes to the county, the library, Eaton RESA, and the State of Michigan.
The situation is so severe that there is a possibility that the state could move in with an emergency manager, which would take away local control of the situation.
Members of the public addressed the council with their concerns. All were unanimous in opposing a levy, and several suggested it should be decided by a vote of the people. Several felt the city was overlooking ways to boost revenue, such as allowing marijuana dispensaries in Charlotte or the selling of property and equipment. There was a concern that once it was imposed it could be raised annually.
Charlotte City Attorney Thomas Hitch clarified that once the rate is set it cannot be changed. To be raised they would have to go through the entire process again. “The rate is stable,” he said. The amount of revenue the city brings in, however, will vary based on current property values.
“The issue is something we have been working on for about a year and a half,” Mayor Michael Armitage explained, “and we haven’t found a better answer yet.”
“Many eyes have looked at this problem, and we all continue to come up with the same conclusion,” he added.
The problem has become more evident in the last two months, he stated. “We have made cuts,” he said. “Council has been diligent about every dollar spent and has gone through the budget line by line.”
The public suggested that federal stimulus money be used for the budget shortfall, but it legally cannot be used to fund pensions, it was explained.
“The only way to fix the pension problems is to fund them,” city manager LaPere said. “But we can’t fix the problem with just more revenue. We have to make cuts, also.”
Inflationary increases in costs affect the ability to reduce expenses without impacting services, LaPere explained.
Suggested cuts include the laying off of police officers; reduced park maintenance and park equipment not replaced; tree maintenance eliminated, other than for emergencies; and parking lot maintenance reduced. Two firefighters would face layoff, the fire chief would go part-time, and the possible closure of one station or the staff would go part-time. The purchase of a mini pumper would be delayed, and equipment replacement would be reduced.
The average taxable value of a home in Charlotte, LaPere explained, is $44,000. With a 3.75 mill assessment, it would cost the taxpayer an additional $165 per year. At 4.5 mill, it would be $198. A $100,000 home would be $375 at 3.75 mills and $450 at 4.5 mills.
Businesses will be included in the assessment, LaPere said. Anyone who is currently subject to taxes will be subject to the assessment. The exempt entities, like schools and churches, are not. Being a county seat also has its drawbacks; federal, county and state properties are exempt and are not subject to the special assessment.
For more information about the assessment, contact City Manager Erin LaPere at elapere@charlottemi.org, or your city council member. Their names and contact information are on the City of Charlotte website at charlottemi.org. 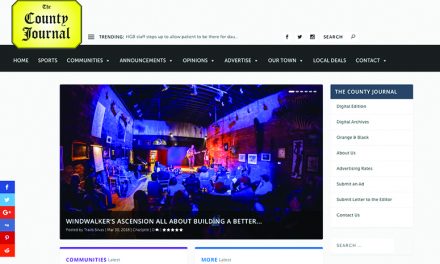 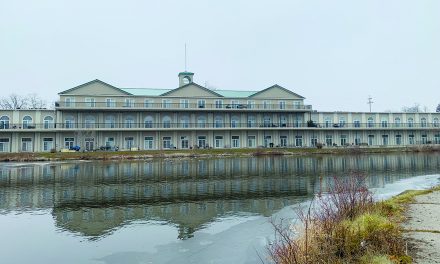 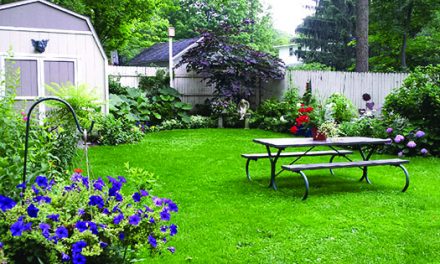