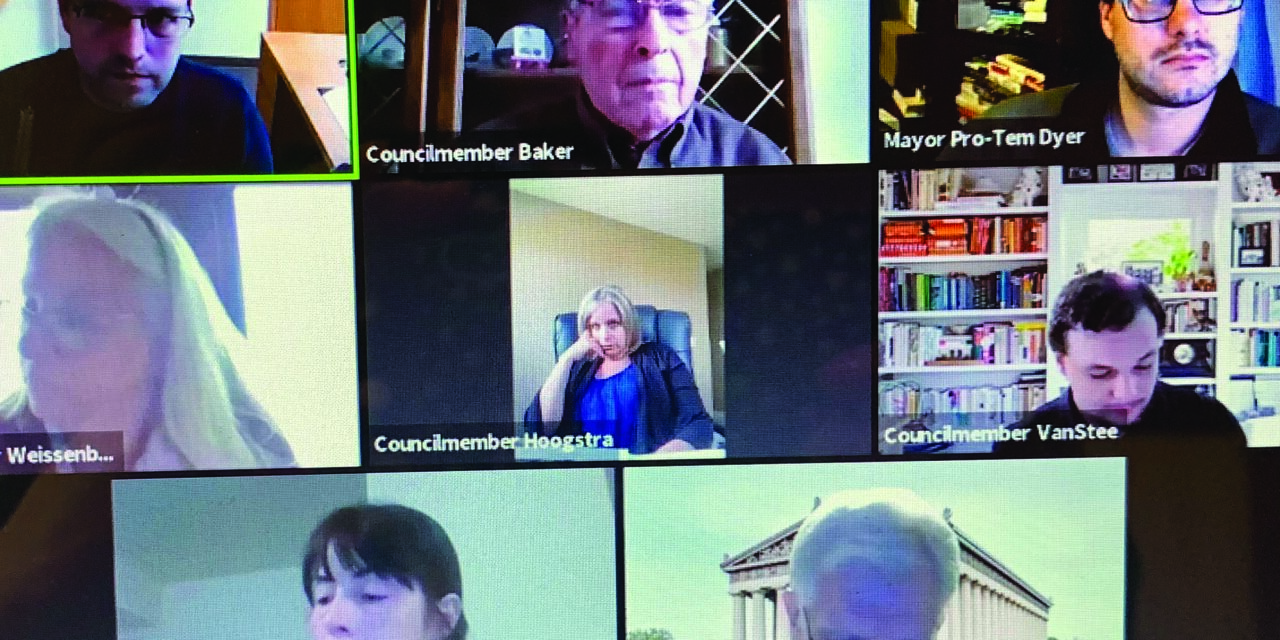 With a unanimous vote, the Charlotte City Council approved a 3.75 mill assessment in a special meeting held on April 26, 2021, via Zoom. The controversial assessment is needed to satisfy an unfunded pension liability and a budget shortfall, city officials explained.
Members of the public addressed the issue at the meeting. “We face unintended side effects,” Samuel Korp said. “People will leave Charlotte like they are leaving California.”
Mark Bratschi felt that the assessment was an open checkbook for the city and that the city should have created a bond issue to be voted on. “It’s not right,” he said. “You’re trying to sneak something in.”
“There needs to be an independent audit of the city books,” William Thrush suggested, “to see how we got to this situation.”
Ben Phlegar said that the situation is a legal obligation that the city needs to take care of. “We do not want the city to be under emergency management,” Phlegar said. “It’s not a popular decision, but we don’t want the state to step in.”
What does an emergency manager do? An emergency manager is appointed when a city in Michigan runs out of money. The emergency manager takes over the responsibilities of the elected officials. The manager can hire and fire employees; modify, cancel, or renegotiate labor contracts; they can sell, lease, or privatize local assets, revise contract obligations, change local budgets without local legislative approval, start municipal bankruptcy proceedings, and hire support staff. They cannot raise taxes.
With a $500,000 shortfall in the city budget, the assessment will address both issues, the pension liabilities and the operational costs which exceed the city revenue.
Mayor Michael Armitage explained that the Council will be making cuts throughout the city budget.
Councilmember Tammy Weissenborn stressed the need to discuss what cuts can be made and the impact those cuts will have on the bottom line. “We need to look at expenses and ask, ‘Are they necessary?’” she said. “Are they great, yes, but are they really necessary?”
Weissenborn stressed that everything needs to be considered. “I don’t want to even say it, but programs like Charlotte Area Recycling Authority (CARA) and Courthouse Square need to be looked at as a place to get money. They are all deserving, but are they necessary?” she asked.
“There have not been any janitorial services in city hall for over a year, as a cost-saving effort.” Mayor Armitage said. “The city staff takes out the garbage, mops the floor, and vacuums.”
“People are reluctant to take the necessary measures to achieve these savings, which will involve staff cuts,” Councilmember Brett McRae said.
“I have some misgivings that we’re not raising the millage enough,” McRae said. “I would like to see it at 4.5 to 6 mills, so that we can move forward and not tread water for years. “
It’s a situation of “Damned if you do, damned if you don’t,” Armitage said. “There is no good option, unfortunately.”
“We don’t have an option on this. This is something that we have to do,” Councilmember Nate Van Stee said. “The whole time on Council, which has been less than a year, we’ve made cuts. We don’t spend money and we cut, cut, cut. Now we’re at a point and we don’t really have much anything more left to cut.”
A meeting will be held on May 24 to discuss the assessment. 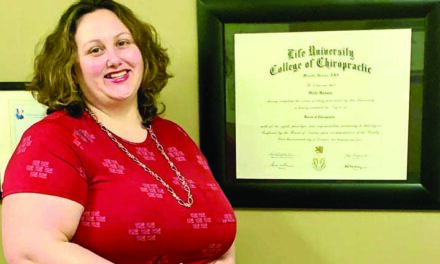 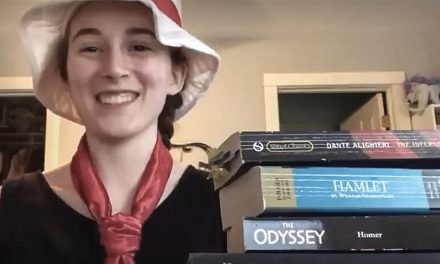 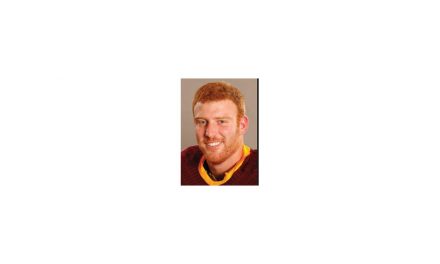 Cooper Rush visits home after first round of pro training 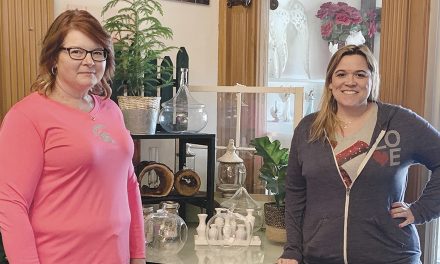