Charlotte to Honor the Hero Behind a Flashlight 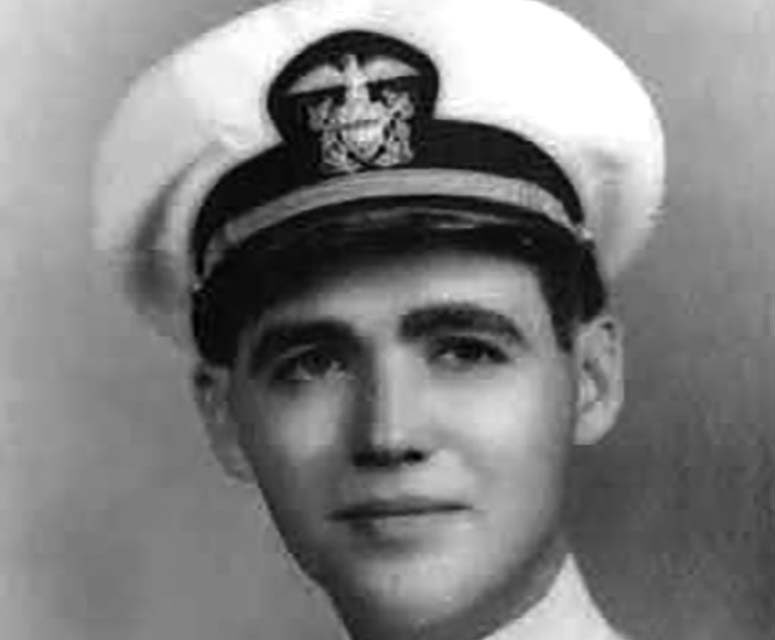 The remains of Ensign Frances Charles Flaherty will be returned to his hometown of Charlotte on August 21, 2021. Flaherty was killed at Pearl Harbor within the first minutes of the December 7, 1941, attack. His ship, the USS Oklahoma, had been hit by multiple torpedoes, and was sinking. His efforts allowed many of his crewmates to survive that fateful day, but he became one of the many casualties.
Flaherty was posthumously awarded a Medal of Honor, the country’s highest military honor. The citation read, “For conspicuous devotion to duty and extraordinary courage and complete disregard of his own life, above and beyond the call of duty, during the attack on the Fleet in Pearl Harbor by Japanese forces on 7 December 1941. When it was seen that the U.S.S. Oklahoma was going to capsize and the order was given to abandon ship, Ens. Flaherty remained in a turret, holding a flashlight so the remainder of the turret crew could see to escape, thereby sacrificing his own life.”
Flaherty was one of 427 sailors who were killed on the Oklahoma, and one of 2,403 Americans that died in the attack that pulled the United States into World War II.
Flaherty’s remains stayed inside the Oklahoma for almost a year and a half. The ship remained upside down at Pearl Harbor. In 1943 it was raised for salvage, and the sailors inside were interred in mass graves marked “unknown” at the National Memorial Cemetery of the Pacific at Honolulu, also known as The Punchbowl.
In 2015 the Pentagon ordered that the remains be made available and studied for DNA analysis.
In September 2019 it was announced by the Defense POW/MIA Accounting Agency (DPAA) that they had identified the remains of Ensign Flaherty, and that they would be returned for burial. Dental and anthropological analysis, along with DNA, was used to identify the remains as Flaherty.
On August 21, at 11 a.m., there will be a ceremony at Maple Hill Cemetery for Flaherty. His remains will be brought to Charlotte from the airport with a military escort, according to the policies and procedures which are used in this kind of situation.  Also escorting the remains will be American Legion Riders from all over the state.
Pray Funeral Home is providing the funeral services and the Greenwalt-Flaherty American Legion Post 42 is hosting a 12:15 p.m. luncheon at the Charlotte VFW Post, which is located at 695 Lansing Road. It is expected that seven members of Flaherty family will be in attendance.
Flaherty’s Medal of Honor, on loan from the Michigan Heroes Museum in Frankenmuth, Michigan, will be on display, along with his military commission. A photo display along with a scrapbook of newspaper clippings and family genealogy about Flaherty will also be presented.
The United States Blue Angels have been requested to perform a flyover that day. Charlotte High School students will perform Echo Taps at the ceremony. Local dignitaries are slated to speak.
A bill presented by State Senator Tom Barrett has been approved and is now on the Governor’s desk to designate M-50 through Charlotte as the Francis Flaherty Memorial Highway.
For more information about the event contact Julie Kimmer at Courthouse Square Museum at 517-543-6999 or Pray Funeral Home at 517-543-2950. 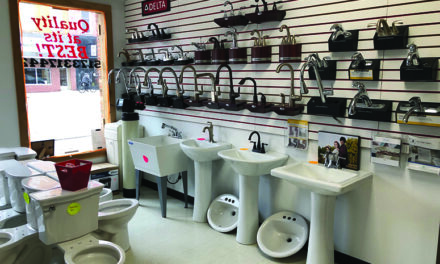 ‘Quality’ more than just a motto at PAE Plumbing 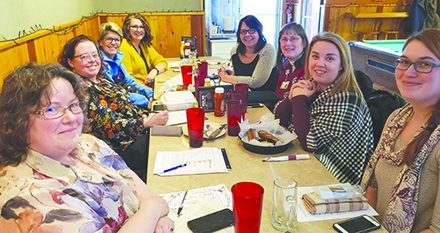 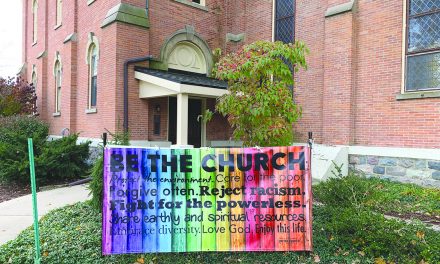