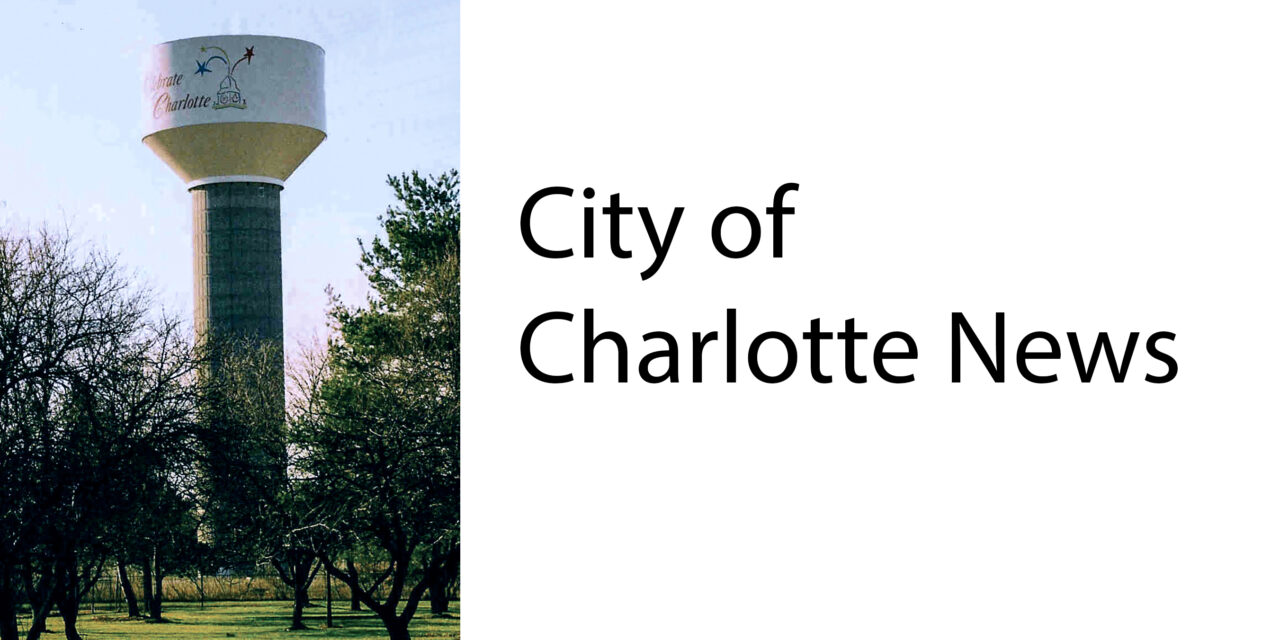 — Charlotte city officials have discovered an error affecting more than 1,000 water bills delivered recently to city residents and businesses. Instead of their current bill, these customers received a copy of a bill originally mailed a year ago. The incorrect bills show a due date of April 30, 2019. The reverse side of the bills are blank.

The error occurred when an employee in the city treasurer’s office sent the wrong file to the printer. The mistake went undetected until residents began contacting city offices with questions about their bills. The error affected only a portion of the bills sent to customers over the past week.

Those who received these incorrect bills can discard them. New bills are being printed and should be received within a week.

Customers with questions about their bills should contact the city treasurer’s office at 517-543-8839.

Article submitted by City of Charlotte.