Such a great emphasis has been placed on the revitalization of downtown Charlotte by a number of local organizations. On Tuesday, May 29, Charlotte City Council showed its interest in partnering with community members, organizations and businesses in those efforts by adopting a budget that demonstrates its willingness to partner in revitalization efforts.

“With this budget, we were really looking at two major themes,” said Mayor Tim Lewis. “One is the continuation in the investment in downtown. We want to be in partnership with the organizations and businesses downtown. The other is very significant in our emphasis on infrastructure projects.”

Chief among the downtown projects slated to fall under the fiscal year 2018-19 budget is the proposed pocket park. The projected cost of the project is $215,000. The council’s adopted budget includes a maximum of $140,000 from city funds for the park. The remaining money is expected to come from a number of grant sources.

The city has set aside $15,000 for an M-50 Traffic Impact Analysis, which is the first step in any future plans the city has to calm traffic on Cochran Avenue. Mayor Lewis said there is a possibility the study could also be covered by grant funds.

“Before we can do any traffic calming downtown, the MDOT said you must do a traffic study,” Lewis said.

“We have to cross this hurdle before we can even begin to get more serious about the rest of what we need to do,” added City Manager Gregg Guetschow.

$10,000 for a low-to-mod survey is included in the budget this year as well, something introduced through Project Rising Tide that could make the city eligible for substantial state grants in the future. The City of Charlotte could be identified as a low-to-moderate income community through the survey process.

“The low-to-mod survey grew out of what we wanted to do downtown,” Guetschow said. “If we cross the 50 percent threshold, it opens up sources to funding, some of which are specific to downtown. We’ve looked at ways to do that without spending money, and it’s just not out there. We think the return on investment is significant for the community.”

The rehabilitation of Beach Market is also included in this year’s budget at a cost of $236,000. The City of Charlotte, however, will not utilize any funds to meet that cost. The money, instead, will come from a Community Development Block Grant from the State of Michigan. The City of Charlotte will serve as the administrator of that grant, which is why the cost of the project is included in next year’s budget, Guetschow said.

“Project Rising Tide, the impact of that and its tie in to Michigan Main Street I think cannot be underestimated in what it’s meant to us, not just in terms of technical assistance, but also in terms of actual dollars that have been coming to us,” Guetschow said.

While Beach Market rehabilitation takes place, the City will also reconstruct W. Lovett Street at a cost of $800,000. Of that amount, $375,000 will come from the State Transportation Improvement Plan funds, for which the City is eligible on a rotating basis. The budget also includes $23,000 for parking lot No. 1 design (located behind the former Bank of America building).

“We’re looking at that entire area as a complete redo, so we’re making sure all the designs are being done simultaneously so they can all work together,” Guetschow said.

The budget also includes nearly $300,000 in capital improvements with the wastewater treatment infrastructure. Guetschow said he and DPW Director Amy Gilson are currently undergoing a water/sewer rate analysis that the council will see in June. He said he expects a modest rate increase being presented for council approval in June. 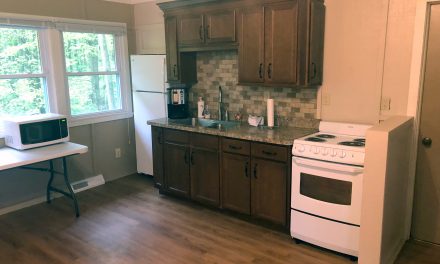 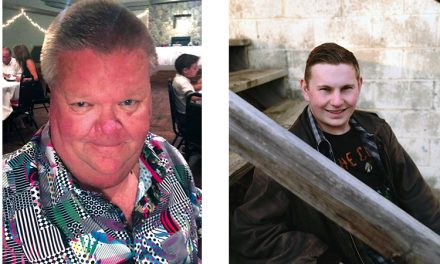 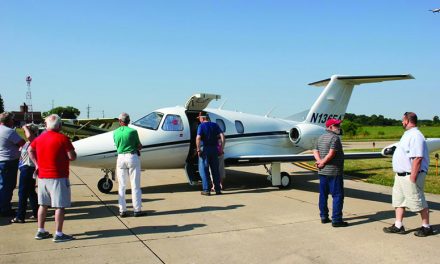