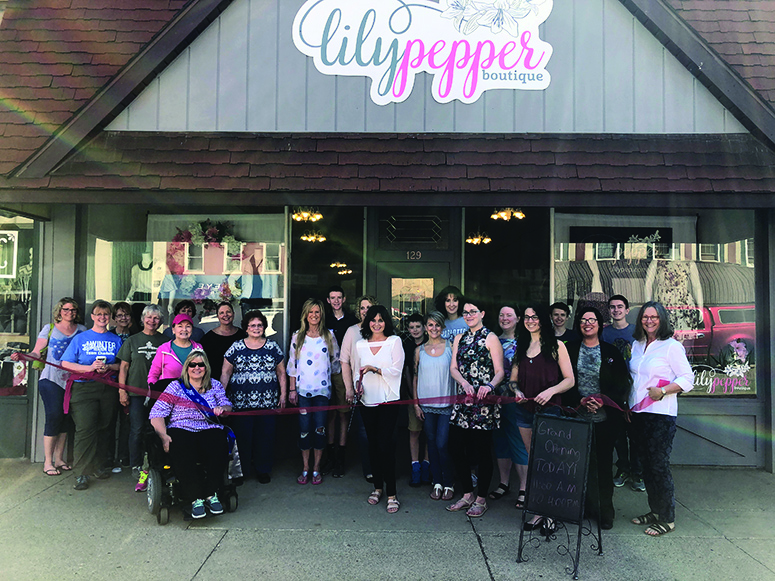 Fashion has been a passion of Michelle Taylor’s for as long as she can remember. Initially, she planned to get into the fashion world through photography, and spent several years in Chicago doing just that for department store catalogues.

A move back to Michigan more than a decade ago, however, required a slight modification to her career ambitions. She is still working in the world of fashion, but has transitioned to the retail end of the industry. Michelle now utilizes her fashion sense to put together a stylish collection of women’s clothing at Lilypepper Boutique, which opened in downtown Charlotte on Saturday, May 5.

Located at 129 S. Cochran Avenue, Lilypepper Boutique has an open, loft-type feel Michelle said she prefers. She handpicks the inventory of new women’s clothing that reflects her own style, which she describes as comfortable, and pulled together.

“We have a number of items you can wear several different ways,” Michelle said. “You can dress them up, or dress them down.”

She said she was targeting women in the 30 to 50 year old demographic, but since opening has found the store has drawn customers both younger and older than she expected.

“I’ve had a really good response so far,” Michelle said.

She created Lilypepper (named after her two dogs, Lily and Pepper) in the fall of 2017, selling women’s clothing online. She said that she struggled slightly to drive traffic to her site, but was always well received when she set up her clothing at trade shows in the area, or when participating in Ladies in the Lotte. Finding success with face-to-face sales convinced her it was time to open her own retail location.

“I really like the way things are going in Charlotte,” she said. “When the space opened up downtown, I knew it was a sign.”

In addition to clothing, Lilypepper features accessories vital to a put-together outfit — handbags, jewelry, and shoes. Shoppers can still shop online at lilypep.com, though Michelle said the selection is much better at the store. You can also find new items featured on Facebook @lilypepperboutique. 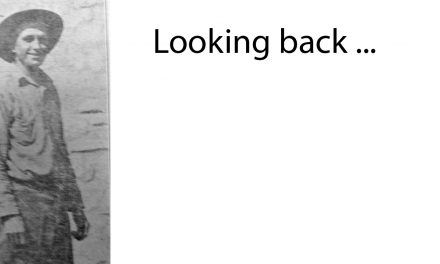 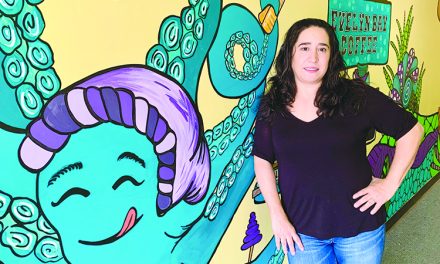 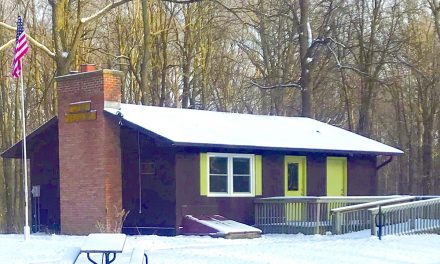