When Monique Colizzi received her Master of Arts in Educational Technology this past spring from the College of Education and Human Development at Western Michigan, it represented the realization of a goal several years in the making. Though it likely doesn’t signify the end of her formal educational journey, earning her masters was the culmination of nearly eight years of hard work.

Much like her professional career in education, the path that led to her masters degree followed a few twists and turns. Seeing it through, however, is a testament to her determination.

Colizzi earned her bachelor’s degree in business administration from Davenport University in 1991 before entering the workforce. After nearly eight years in the business world, however, she felt an urging to impact the lives of youth.

“I’ve always had a passion for working for youth, and for teaching people,” Colizzi said. “I think I’ve always been more suited to giving back and really wanted a career that made a positive impact on youth.”

It was in 1999 that she decided to quit her job and focus her attention on earning her teacher’s certificate from Olivet College. For two years Olivet College got nearly her full attention. The rest of it was spent on her son Curtis, who was in fifth grade at the time. Curtis played a major role in her decision to go back to school.

“I knew I wanted to spend my summers with Curtis,” She said. “I’ve never regretted that decision. It was a good decision, but it was a lot of work.”

Raising a son while being a full-time student presented its fair share of challenges, but Colizzi was focused on creating a new path for her future. It’s one, it turns out, she was meant to follow.

While making stops in the Eaton Rapids, Maple Valley, and Charlotte Public School districts as a business teacher, Colizzi built successful programs that earned recognition for herself and her students.

Colizzi is currently in her third year teaching business and risk management insurance classes at the Ingham ISD Wilson Talent Center. There she impacts students from 12 different districts in Ingham County. She also serves as a Concurrent enrollment instructor through Ferris State University. 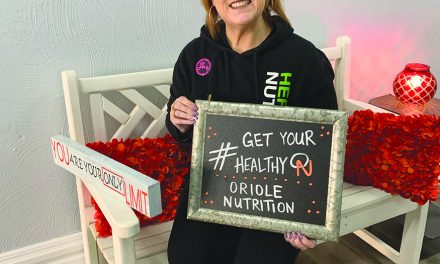 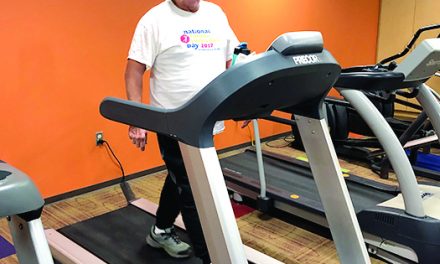 Finding inspiration at AL!VE, local man puts cancer behind him 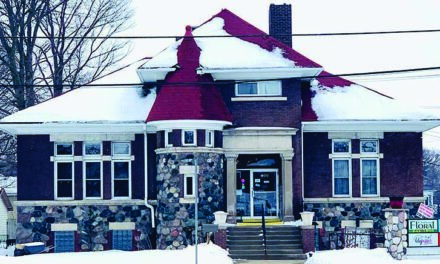 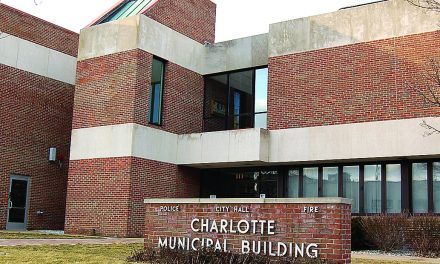 City continues to look to find balance for downtown traffic