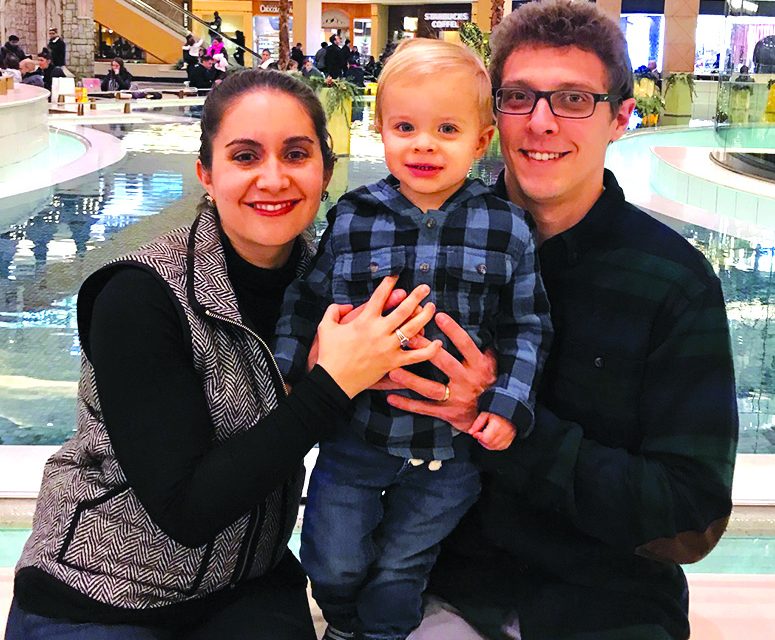 From a very early age Nicholas Doman knew the medical field was his calling. Growing up around his father’s family medical practice in Tecumseh, he was always drawn to the interactions his father had with his many patients.

As he progressed along his educational journey, it was clear that patient-focused care was his passion, and would ultimately guide his decision in where he would set up his practice. As an orthopedic surgeon specializing in anterior hip replacement, and reverse shoulder replacement, Dr. Doman’s skillset was highly sought.

“The first time I came here, it was obvious the hospital was really focused on the patient experience,” Dr. Doman said. “I had that instilled in me at a very young age, that the patient comes first.”

Having found the right fit in a hospital, he and his wife, Jessica, had to find the right community in which to raise their 2-year-old son, Tyler. The two looked at a number of communities, including Grand Ledge and DeWitt before deciding Charlotte was the right fit.

“We both wanted to get back to a smaller town to raise our family,” Dr. Doman said. “We looked at other communities, but thought that none of them felt right. We needed to be in Charlotte.”

Jessica, who is into health and fitness, was drawn to AL!VE. The couple also saw plenty of opportunity to plug into the community.

“Growing up in a small town, my parents were both really involved in the community and I saw the value of being involved,” Dr. Doman said. “That’s something that I wanted to do here, and something my wife wanted as well.”

“Between the two of us we can offer any patient in the region high quality orthopedic care where they don’t have to leave the community,” Dr. Doman said.

Darice Darling, director of marketing and communications at HGB said the hospital is always looking at ways to improve patient experience.

“Having doctors who are very cognizant of how what they do assists patients, how it affects the patient is going to help us accomplish what we want to do as a hospital,” Darling said. “We can become a destination because patients know they are going to get that individual care, and have an experience here where they are treated well.”

Dr. Doman completed his orthopedic surgery residency at Henry Ford Macomb Hospital, including rotations for pediatric orthopedics at Cincinnati Children’s Hospital and for orthopedic trauma at Grady Memorial Hospital in Atlanta, Ga. He earned his medical degree from the Midwestern University Chicago College of Osteopathic Medicine, and his bachelor’s degree at Adrian College in Adrian, Mich. 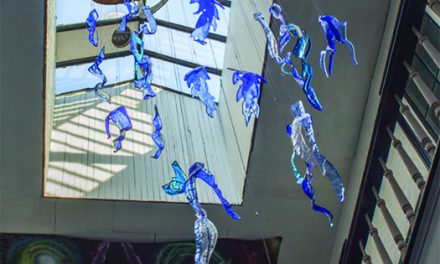 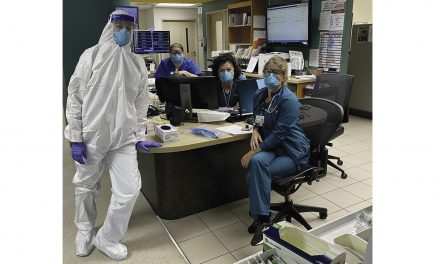