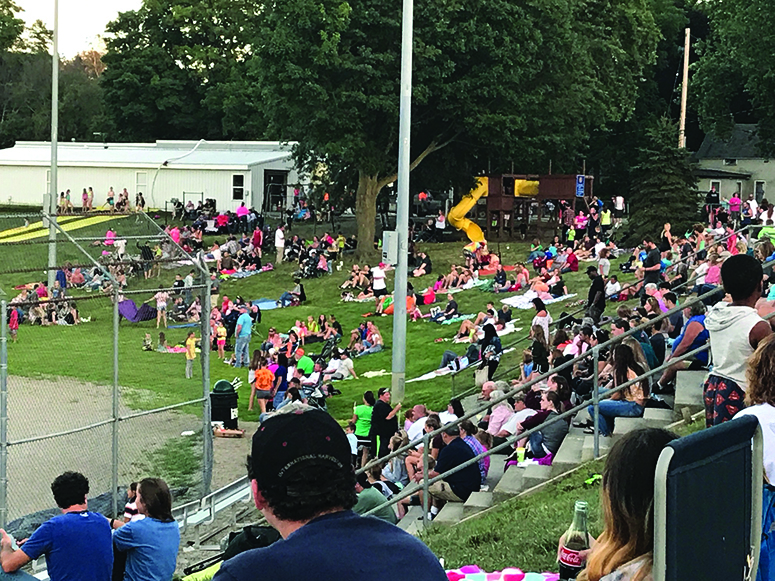 Fire departments are not always in the forefront of people’s minds. They’re often in the background, staying silent and waiting until a community’s next emergency. They don’t patrol, or stop people on the street, or make social media movements for the good work they do in keeping the public safe. They wait, they gear up, and they go when they’re needed, but they’re presence can be the defining factor in emergencies of many kinds. The town of Olivet is one place that doesn’t forget the brave work of its fire department. Indeed, Olivet has chosen its fire department to be the crown jewel of its biggest summer festival.

The Olivet Fireman’s Festival is ultimately about celebrating as a community, but the proceeds go to the fire department, and the fire department is the center of the activities. Fireman’s Festival has been the big summer bash for the last 22 years, according to Scott Piepkow, president of the Olivet Firefighters Association. Scott has been a firefighter in Olivet for the last eight years. The department is entirely volunteer, so the support from the community is something he and the rest of the crew are thankful for every time they go out for a call.

“It’s the biggest fundraiser for the fire department every year,” said Scott. “It helps us buy gear and equipment. We love it, and it’s why we do it.”

“Everybody knows there’s a common purpose for the festival. The funds go to the fire department, and in turn goes back to the community,” said Scott.

The festivities start at 5 p.m. on Friday, July 27 with Waterball and the carnival. The festivities pick up again Saturday morning at 9 a.m. with a community breakfast at the Congregational Church, accompanied by a rummage sale, also at the church. Things really kick off at 10 a.m. with the raising of the flag off East Street, Horse Pulls, vendors and inflatable playsets for kids at the City parking lot, the continuation of the carnival, various kid related activities at City on a Hill Church, and the Olivet Lions Club car show. The waterslide opens at 11 a.m., and the parade begins at 1 p.m. At 5 p.m. will be the chicken dinner at the fire station, followed by a magic show, the fireman’s raffle, community singing of the National Anthem, and fireworks at dusk.

With a little something for everybody, and a the accompaniment of a good cause, Fireman’s Festival is sure to be a weekend of fun and celebration. 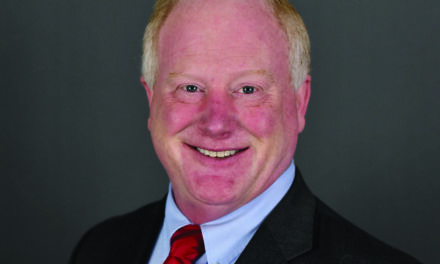 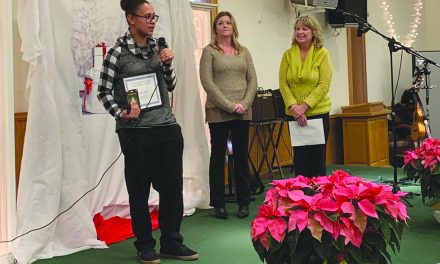 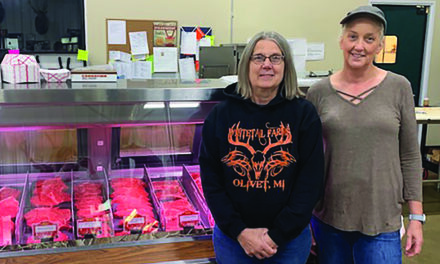