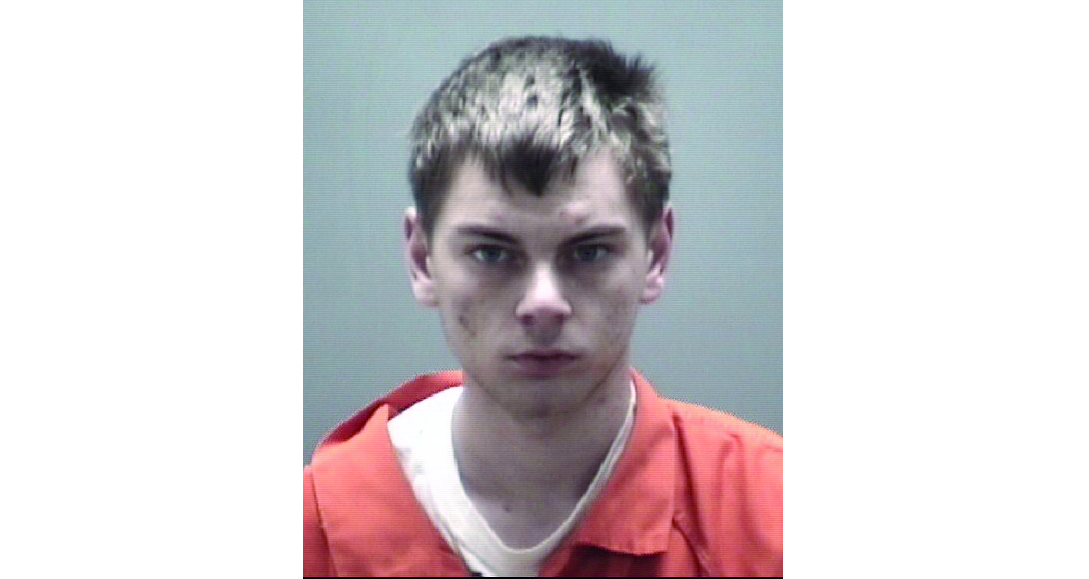 — Robert Justin Shepard, age 21, of Mulliken is facing first degree premeditated murder charges in the death of his mother, Cheryl Fox, age 56, of Sunfield. Fox was found deceased in her Sunfield Township home on Sunday, April 26.

According to a press release issued by the Eaton County Sheriff’s Office (ECSO), at approximately 12:33 p.m. on April 26, ECSO deputies were dispatched to a residence in the 10000 block of N. Clinton Trail in Sunfield Township to check the well-being of a resident. The caller had gone to the residence to check on a relative whom they had not heard from and saw Fox lying motionless on the floor.

Upon arrival, deputies forced entry into the residence and found Fox deceased. The victim had suffered traumatic head injuries, and an edged weapon was found near her body. ECSO detectives and the Michigan State Police crime lab began investigating the scene. Information was obtained regarding Shepard, who lived with Fox. His description, along with that of his vehicle, was broadcast in a statewide bulletin, and detectives began attempting to locate him.

Later that evening, officers of the Grand Ledge Police Department made a traffic stop of Shepard in his vehicle. He was taken into custody and interviewed by ECSO detectives and was subsequently lodged in the Eaton County Jail.

Charges were authorized on April 29. The first degree premeditated murder charge is a felony punishable by life in prison without the possibility of parole. Shepard was arraigned by 56A District Court Judge Julie Reincke, and bond was set at $1 million dollars. A probable cause conference was scheduled for Monday, May 11 at 10 a.m. As in all criminal cases, the charges are merely accusations, and Shepard is presumed innocent until proven guilty.