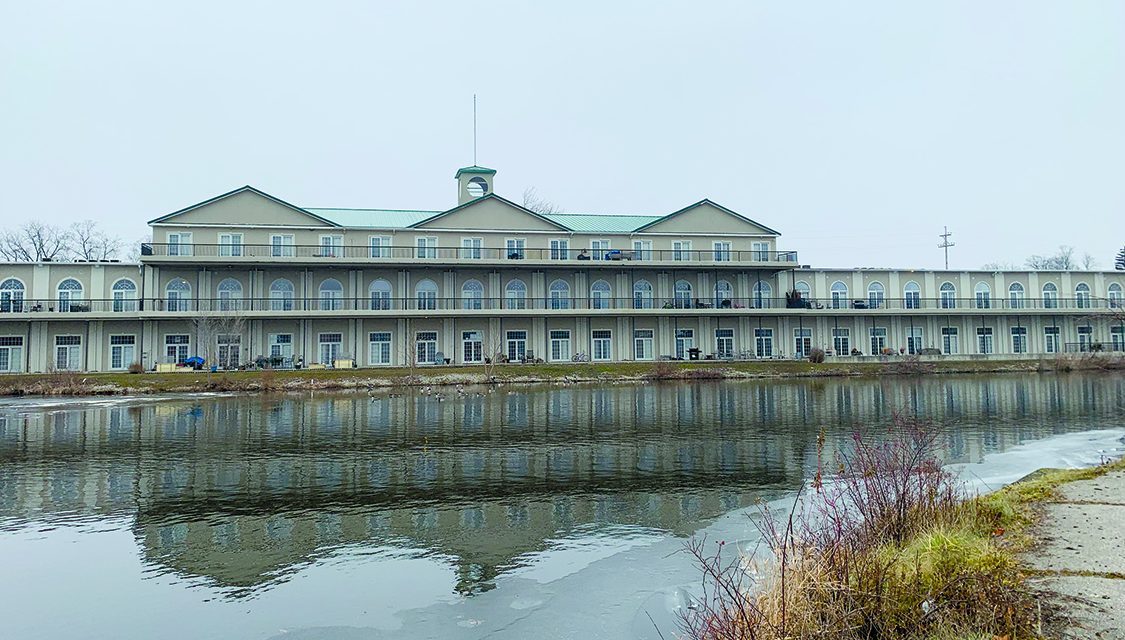 Numerous current and former residents of Edgewater Apartments in Eaton Rapids are taking legal action after many are claiming they went without heat and hot water for days and weeks at a time, found black mold, had flooded hallways — and say their complaints were ignored by apartment managers and maintenance personnel. The apartment complex is located on the north end of Eaton Rapids’ downtown, at the intersection of M-99 and M-50, and is owned by Harvest Properties of Wethersfeld, Conn.
William Amadeo, the attorney who represents the above-mentioned residents, said some residents were even threatened with eviction for joining the lawsuit.
“What Edgewater has done to these poor people is a travesty,” Amadeo said in an emailed statement. “There have been tenants that have been threatened with eviction for joining the lawsuit that have always paid their rent on time.”
Zac Williams, who lived at Edgewater from September 2016 until April, said he was paying $1,050 per month in rent for a two-bath, two-bedroom apartment. When he moved in, he said he immediately noticed issues at the apartment complex.
“There was rarely any office staff, and maintenance requests tended to take a long time to be responded to,” Williams said. “The garage door was broken and wide open for weeks, and there was also a small section of my balcony where the floor was wood paneling and caved in and would be dangerous for someone to walk over.”
Williams claims he brought up the issues to his leasing agent. But when the agent left and was replaced, there was, in effect, no one to take his complaints to, and they were unanswered.
“There was a span of months with no one working in the building at all,” Williams said.
When he returned from Christmas vacation in December 2017, Williams said he had no hot water.
“It was hot again the next day, so I didn’t think anything about it,” Williams continued. “There were multiple days where my water was either lukewarm or ice cold.
“I had a week’s worth of days in January where I had no heat or water.”
Williams lived in Phase 2 of the building but said people in Phase 3 had it worse than him during the winter.
“They had fully lost heat and hot water before the rest of the building, and it took them longest to have it restored.”
At that point, Williams said he and other residents began to organize to seek a legal remedy — after finding mold, messy maintenance areas, broken water tanks and an unlocked storage room that contained tenant files that included information such as social security and bank account numbers.
But when the leasing agent found out residents had been using a community room to hold meetings with an attorney, Williams said the agent began locking the room to prevent its use.
“Another leasing agent we sometimes had to deal with was also antagonistic toward us and made it clear to tenants that, if they joined in legal action against them, their rents would be raised or they would not be allowed to sign a new lease,” Williams added.
The final straw for Williams was contracting pneumonia, which he believes he got from lack of heat and exposure to black mold, and a slip-and-fall accident he had while walking through the complex parking lot.
Williams moved out of Edgewater in April after purchasing a house.
“They never came after me for breaking my lease, but without Bill (Amadeo), I have no doubt they would have.”
Milka Luna, who served as property manager at Edgewater from 2013-2017, said Harvest Properties told residents with complaints they were encouraged to pay for repairs on their own and possibly be reimbursed at a later time. She added that the city came in and issued several infractions.
“That company is managed by Harvest, and when the heat went out, they were being retaliatory toward the residents,” Luna said. “They would prefer the residents keep quiet.
“They used scare tactics. When I gave them my two week notice, they gave me a 72-hour notice to move out. I moved my whole family in three days.”
A current resident, who requested her name not be used, said she doesn’t think the apartment complex is adequately staffed, and maintenance requests take weeks to get a response. She said she did not have heat for a month and no hot water for weeks at a time.
A search through Internet-posted reviews for the complex shows numerous other complaints similar to those listed here.
“A fair resolution is all that we have asked for, and we offered to take the case on a pro bono basis to help these poor people,” Amadeo said. “Edgewater has acted in a disgraceful manner, and I feel bad for those that have suffered due to their ignorance.”
A detailed list of questions regarding tenant complaints was sent to the attorney representing Edgewater Apartments, Mitch Mircea Iosif, but he stated “We do not have a comment.” 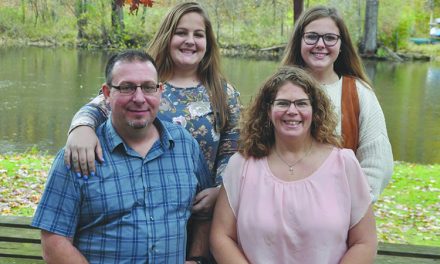 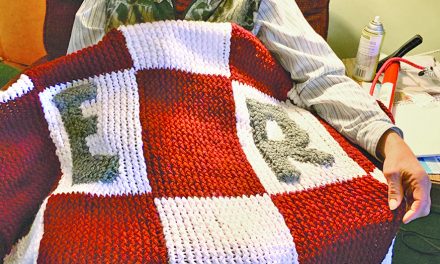 Getting to know … George Doxtader 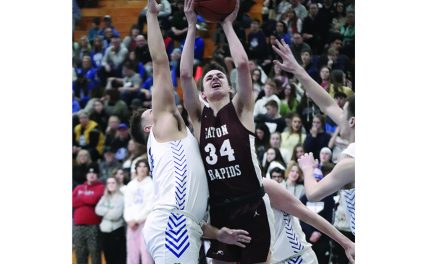 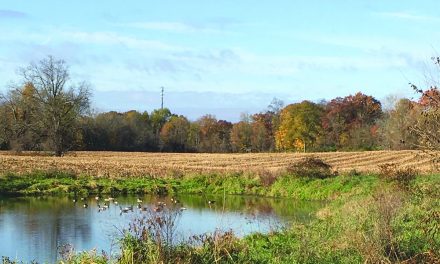