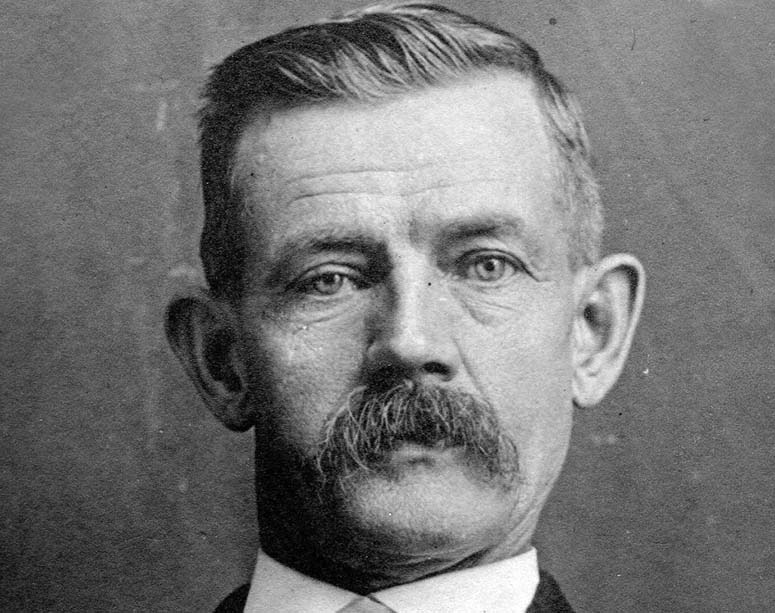 Eaton Rapids has always had its fair share of colorful, interesting residents. One such person was Barzilla Hoyt (B.H.) Custer. Custer was an Eaton Rapids businessman, a leader in the community, and a person with a strong sense of right and wrong. No familial connection has been determined between B.H. Custer and General George Armstrong Custer.
Custer was born in West Virginia in 1857 and came to Michigan in 1877. He married Hannah Shelton in 1881. They had one son, who passed away shortly after his birth.  About a year later Hannah also passed away. In 1884, Custer married Laura Rogers and they had two children, Mattie and Henry.
Custer was a merchant downtown, sometimes running three businesses at the same time. Custer had a large dry goods store that took up most of the east side of Main Street, across from the current library location.
Custer and his family lived at 106 King Street, just off Main Street.  His businesses were Custer and Norton’s, Custer and Roger’s, and The Right Place.  Later, his son Henry had the gas station at the corner of Main and State Street with the slogan “Best gas station by a damsite!”
In 1908 and 1909 Custer served as mayor of Eaton Rapids, replacing Mayor Charles S. Horner.
As mayor, Custer decided to work on the drinking problems in town. According to a note written on the back of his photo found at the Miller Farm, Custer resolved the drinking problem in town by posting a list of 30 “prominent over-indulgers” in the five saloons in town and warned of the sale of liquor to them. It upset many, but it did help the situation some.  He also ordered slot machines to be removed from the saloons.  Eaton Rapids was wild back in the early 1900s.
Custer had the following message in the newspaper:
To the saloon keepers of Eaton Rapids: You are hereby notified to close your places of business promptly at the hour designated, and all inside screen doors and windows to be thrown open, all curtains at both windows drawn and all obstructions to view removed according to the law. When your place of business is closed to business Saturday night, it must remain closed until the usual hour on Monday morning. We do not wish to be officious in these matters but wish all to come under the same rulings. We have taken an oath of office to see that the laws are obeyed and are simply doing our duty as we see fit. We wish it to be clearly understood that we have no feelings towards those in the saloon business but wish to protect you as well as ourselves. B.H. Custer, Mayor.
Custer was a quiet, unassuming man, but had a determination to put duty as a public official ahead of his own personal gain. His policies as mayor didn’t help his business, but a lot of the public drunkenness was stopped, which was his intention.
Custer also served as City Commissioner and City Supervisor. The newspapers claimed that he might have caused the resignation of Superintendent Ellison of the water and light plant when Custer assumed too much authority as the City Commissioner of Lights and Water and asked the city crew to flush the hydrants when Ellison was out of town.
During World War I, Custer resigned as City Commissioner to work in a munitions factory in Jackson. He felt that this was the most essential work needed so that the war efforts were properly supplied with munitions.
Custer passed away in 1922, and all the businesses in the city closed during the hour of the ceremony, which was held in the Custer home. It was very well attended, one of the largest funerals that the city had held. 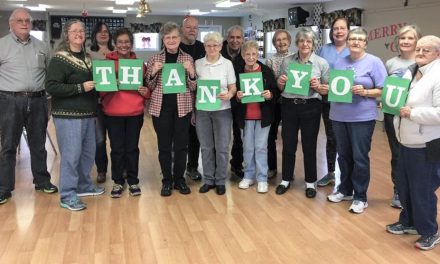 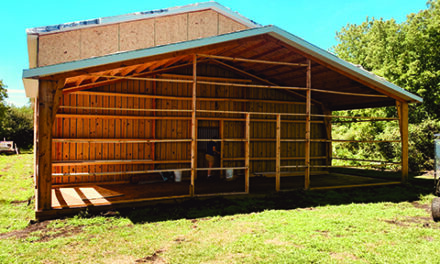 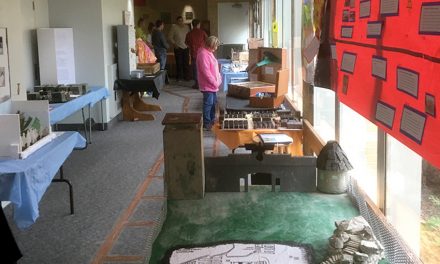 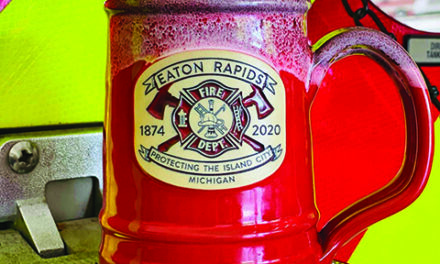