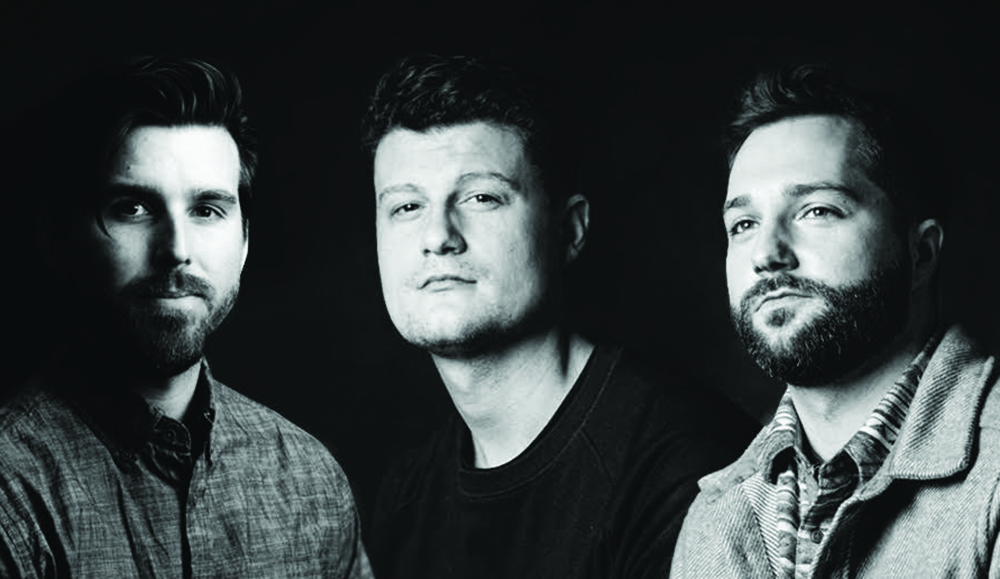 “The prospect of returning to my hometown to make this movie is a dream come true,” said Travis Burgess, director and writer of “Hayseed the Movie.” He, along with Jacob Cleeves, cameraman, and Michael Brown, producer, all hail from Eaton Rapids, and are returning to Eaton Rapids this spring to make a movie. All three are 2005 graduates of Eaton Rapids High School.
“Hayseed the Movie” is a whodunnit murder mystery film, Burgess explained, along the same line as an Agatha Christie novel or the more current “Knives Out” murder mystery. While it will be filmed in Eaton Rapids, the storyline is set in the fictional town of Emmaus, Michigan. Many references to Eaton Rapids will be seen in the movie, and Eaton Rapids locations will be used in the film, like Mark’s Place.
“The staff and I are extremely happy for them to choose Eaton Rapids, and especially Mark’s Place, as a location to film this movie,” said Mark McGee, owner of Mark’s Place. “We hope people will enjoy it and see why we love Eaton Rapids so much!”
Michael Brown, the producer, is an award-winning commercial director and producer, and has worked with a myriad of well-known companies, including PepsiCo, Hush Puppies, and Hershey’s. Jacob Cleeves, with ten years of filming commercials behind him, won a Gold American Advertising Award and has worked with many big-name companies, like Michelin Tires, Merrill, and Stryker. Travis Burgess, who wrote the story that became the movie, grew up on a farm on Spicerville Road, and has developed numerous award-winning feature films, screenplays, and documentaries, including The Preppie Connection, which he co-produced.
“We’re very excited, we have a great crew and great cast, many who are Sundance Film Festival alumni,” said Burgess. “We plan on using local extras and local locations and to involve the community.”
The Hayseed plot involves the questionable murder of Reverend Edgar Dowding; his lifeless body is found in the baptismal pool in his small church. A retired detective/insurance investigator is tasked with finding grounds for denying a policy payout. In doing so, he uncovers corruption and murder in the rural community.
“It’s a funny, quirky, whodunnit film,” Burgess said. “Eaton Rapids is such a pretty town and has elements that fit right into the story.”
Hayseed was in the top 4% of the 13,175 scripts submitted to this years’ Austin Film Festival, and was a finalist at the 2020 Rhode Island International Film Festival.
“Eaton Rapids is a close-knit community,” said Laura DeLong about the prospect of a film being made here. “First we were voted as the favorite small town in Michigan and now a murder mystery is being filmed here! I expect it to be a most-watched film because that’s how we roll. We stick together and support each other.”
“It’s great to see these guys are following their passion,” said Nancy Olejownik, who knew the filmmakers when they were in school here. “Especially that they are coming back to Eaton Rapids to do a film.”
“I hope that our town will continue to get this kind of exposure from television and movie producers,” Danielle Raad commented.
The crew is still seeking funding for the film. They are using WeFunder, a crowd equity platform, which differs from other crowd fundraising venues in that it allows donors to actually buy into the film, and receive equity, up to 120%, in the film.
“When we make money on the film, you make money on the film,” Burgess said. “We want to give something more valuable than a t-shirt,” he added.
They currently have raised over $55,000 plus have several hundred thousand dollars of in-kind services, Burgess said. “We are aiming towards raising $250,000 to make the best low budget movie possible,”
“We want to make it look glossy like a Hollywood production, but on a small budget, and turn a profit by distributing the film and cutting deals with different territories and streaming services all over the planet,” Burgess explained.
“We also plan to invest in the community by partnering with the local food pantry,” Burgess said.
For more information about “Hayseed the Movie,” you can visit their Facebook page @hayseedmovie or the website wefunder.com/hayseed.film. 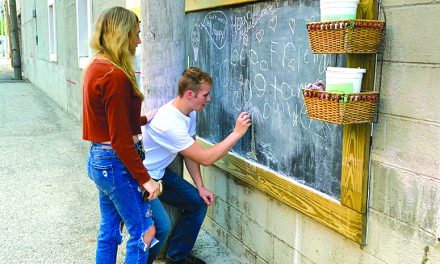 Art in the alley inspires creativity in Eaton Rapids 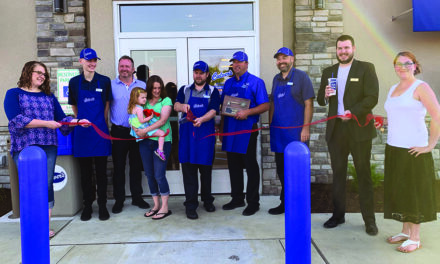