Olivet community stepping up to help FFA in time of need 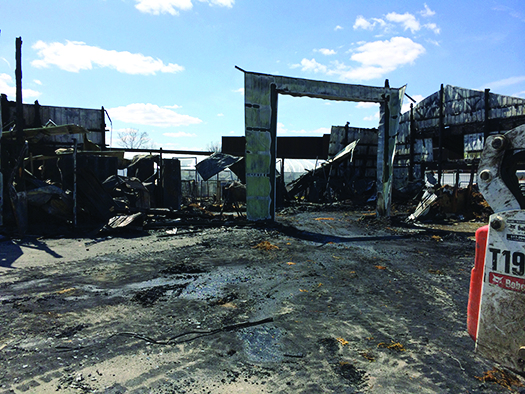 The GoFundMe page was barely established before donations began pouring in to help the Olivet High School FFA recover from a fire that devastated their program this past week.

Director Doug Pennington received word that a fire had destroyed the school’s FFA barn in the early morning hours of Tuesday, April 8. Included in the destruction was the loss of equipment as well as livestock. Pennington, who was vacationing during spring break when he received word, arrived back in Olivet late Wednesday evening and planned to assess all of the damage and meet with the district on Thursday and Friday.

In the meantime, he established an online fundraiser using the site, GoFundMe in hopes to help recover many of the lost items before the end of the school year.

The community responded in a big way, raising more than $7,000 in the first 24 hours.

“We’ve already had a lot of people step forward with support of all kinds,” Pennington said. “When people need help, our community stands up and does its part. That’s always been a part of what Olivet is all about.”

Pennington said he will meet with his students next week and assess how they would like to move forward for the remainder of the school year. He said he hopes to make the impact of the fire as minimal as possible.

“I’m hoping by late May to have a barn up and have things at least heading towards normal,” Pennington said. “To me it’s too important for the experience these kids get. It’s going to be inconvenient because the animals won’t be on site for a while. But, we’ll work through it.”

Pennington said he has already received assistance from local farmers in replacing some of the animals as well as places to house the livestock until the school’s barn can be rebuilt.

This and That will donate 10 percent of all sales from April 12 through April 19 to the Olivet FFA. 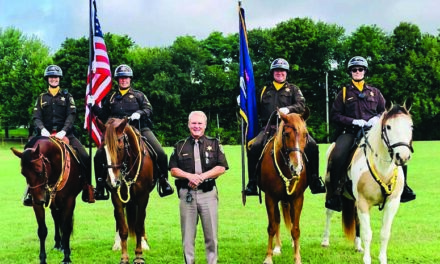 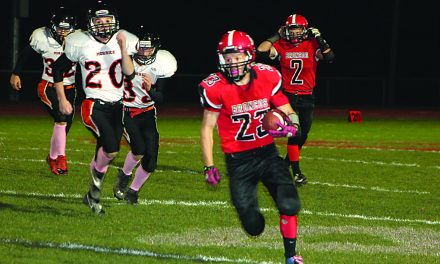