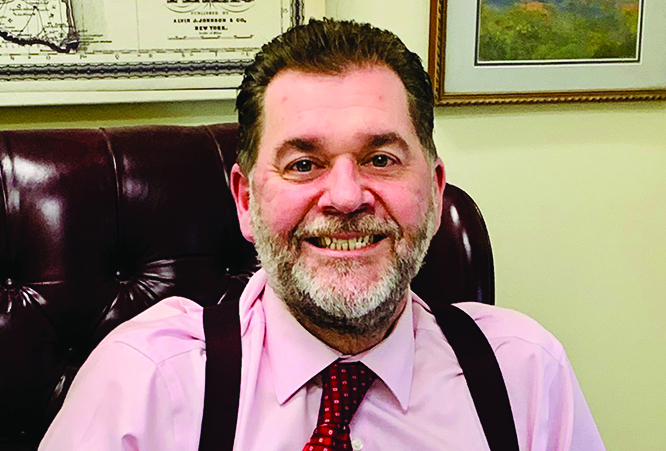 We’ve all heard it on tv cop shows: “You have the right to have a lawyer with you during questioning. If you cannot afford a lawyer, one will be appointed for you…” This is part of the Miranda rights, which protect someone in custody who is being questioned in order to maintain their Fifth Amendment right against compelled self-incrimination.
The Eaton County Court has recently made improvements to the court-appointed lawyer system by creating a Public Defender Office, joining the more than 20 new public defender offices in the state of Michigan who have done so since 2018. The Public Defender Office represents indigent citizens charged with misdemeanor and felonies.
A client is eligible for the services of the Public Defender Office based on a formula that relies heavily on the person’s income minus the cost of living. Someone is considered “indigent” when they have few assets and no funds to pay an attorney. Income, employment, expenses, and criminal history are all taken into account to determine eligibility.
Timothy Havis serves as the Eaton County Public Defender Administrator. Originally from Texas, Havis attended Thomas M. Cooley Law School and received his degree in 1999. He worked in private practice in Lansing, serving both Ingham and Eaton counties, for 20 years, specializing in criminal defense, civil litigation, divorces, and general practice. In February 2019, he was hired by Eaton County and started the Public Defender Office.
Previously, the court worked with a bank of attorneys to represent the indigent. They were often attorneys fresh out of law school who took the cases, Havis explained, as the rate of pay varied by location and wasn’t always very lucrative.
“We’ve seen it on tv and in movies,” Havis said. “The attorneys are overworked with large caseloads and let things slip by. That won’t be the case here.”
Calculations were made with hours worked per year and how many cases can be effectively handled by an attorney to help determine appropriate caseload numbers. The state did a survey to measure time spent on cases and from the results they were able to ascertain that ten attorneys would work well for Eaton County at this time.
With the new office, defense attorneys will be on staff. There will be nine attorneys, plus Havis, in the office. There will also be an administrative assistant, an investigator, and paralegals, totaling sixteen in the office. Havis said there will be no greater costs with this system than before, and perhaps they will see long-term savings.
A full-time social worker will also be part of the Public Defender Office. Aiming for a holistic approach, Havis sees a need for someone to assist defendants with other tasks that are not attorney related, such as transportation to and from the court, problems with drug and alcohol issues, and other social issues.
The office will not handle juvenile cases or those involving abuse and neglect, Havis said.
COVID-19 has slowed Eaton County courts down as juried trials could not be held. “I’m really looking forward to returning to the courtroom, but I look forward to my administrative duties, also,” Havis said.  “I want to be in the courtrooms as much as I can.”
To ensure court proceedings are accessible to the public, the Eaton County Courts have set up live streaming of all public hearings via YouTube. You can find the link on the Eaton County website at eatoncounty.org/981/Eaton-County-Courts-Livestream. 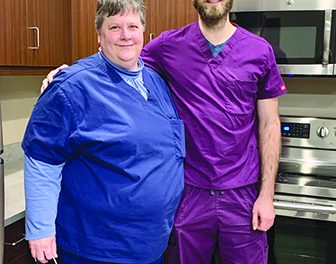 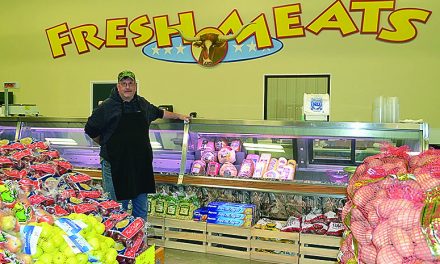 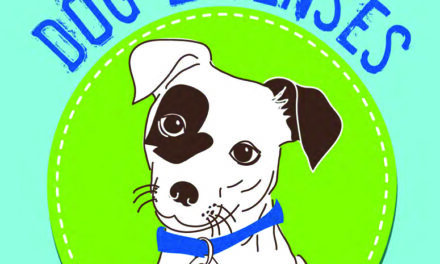