Geoff Goll was just a child when Polio threatened his future. Growing up the son of a doctor in central Ohio, Goll spent nearly a year in Akron’s Children’s Hospital fighting the virus. So it was with great passion and awareness of how Polio affects the lives of those it touches, that Goll spoke to the Charlotte Rotary Club Tuesday, Oct. 11 about continuing its dedication to eradicate the virus.
Goll was a guest of Charlotte Rotarian Ed Foster, who is also a polio survivor.
“Polio has been a part of my life as long as I can remember,” Goll said. “I’m one of the lucky ones.”
Goll was one of the first individuals to receive the polio test vaccine developed by Jonas Salk in the early 1950s. The Food and Drug Administration would approve the vaccine just a few years later.
“It was a really big deal when they actually went out and announced, ‘folks this vaccine works,’” Goll said. “Church bells rang. Kids were let out of school. Between 1954 and 1957, 97 percent of the cases of polio in the United States disappeared.”
In 1985, the World Health Organization announced 365,000 children a year contracted polio throughout the rest of the year, Goll said. It was then that Rotary International decided to do something about it.
Goll, the Rotary International Polio Eradication Zone Coordinator for Zone 29, has dedicated his life to ensuring Rotary International continues its mission to eradicate polio. The organization is on the verge, Goll said.
“Because of you, we have gone from 365,000 children getting polio every year, to last year we had 76,” Goll said. “This year, we only have 26.”
Since 2009, the Charlotte Rotary Club has raised more than $40,000 for Polio eradication efforts. Its District has raised more than $500,000 for polio eradication in that same time.
As encouraging as the statistics are, Goll said the work is not done. He said Nigeria, which had been declared polio free in 2014, has three cases of polio this year.
“Here we go again,” Goll said. “The World Health Organization at one time took on a project, and they were 99.9 percent finished with it. But, they couldn’t get that last percent and they closed down. We have worldwide epidemics of malaria again today. We cannot allow that to happen again.”
World Polio Day is Oct. 24. Goll said Rotary International is asking its members to go to EndPolio.org to learn more about what can be done to end polio. 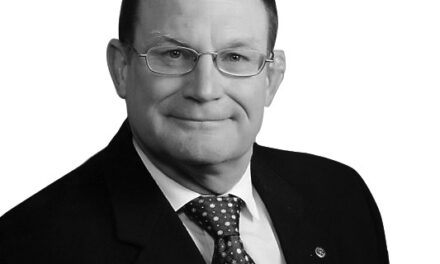 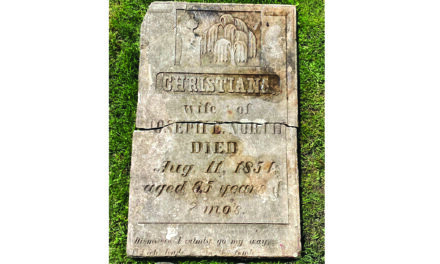 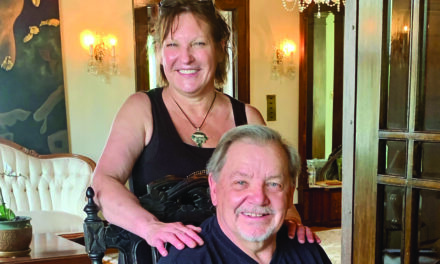 A New Chapter for the Storybook House 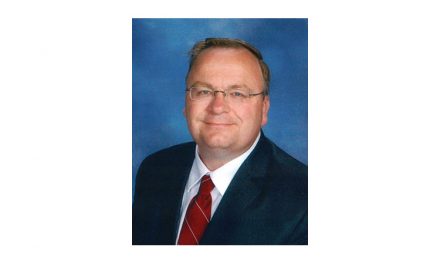