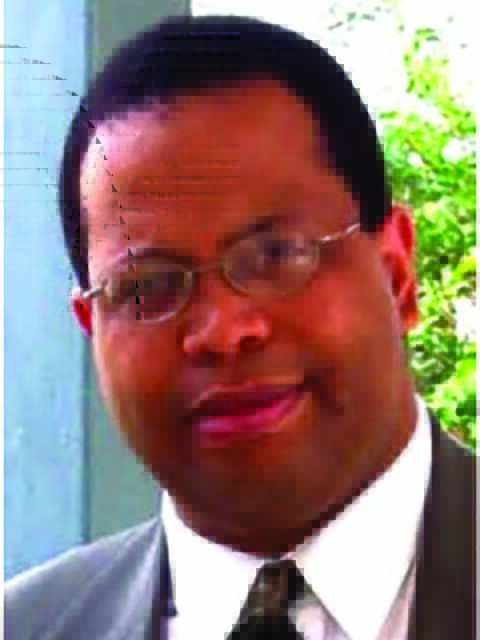 The Charlotte City Council has named Mr. Thomas Thomas as interim city manager. Mr. Thomas will fill the vacancy of Mr. Gregg Guetschow, who announced his intent to separate from city employment in July of 2020, which becomes effective October 2nd.
Mr. Thomas brings twenty-three (23) years city/county management experience including responsibilities in all phases of government operation and services. Mr. Thomas has extensive experience in budget development, financial management and controls, community and economic development, land use and development services and organizational development.
The city council interviewed three candidates on September 21st. During the interviews, the mayor and council emphasized the importance of selecting a candidate that can help manage the city as it faces challenges from pension liabilities and significant changes in administration. According to Mayor Michael Armitage, “Council believed Mr. Thomas to be highly qualified for the position.” Mayor Armitage stated that city council felt that it was important to select a candidate that can also help be a bridge between city council and staff, as the city is seeing significant organizational change which can be stressful.
Mr. Thomas cited his work in consensus building, team-building, and public relations during the hiring process. Mr. Thomas last served the community of Unalaska, Alaska and prior to that, the City of Rock Island, IL.
The city council is currently working with Vettraino Consulting and GovHR on the selection of a city manager, with a goal of having that position filled around the first of the year. Mr. Thomas began work on Wednesday, September 30th.

Submitted by City of Charlotte 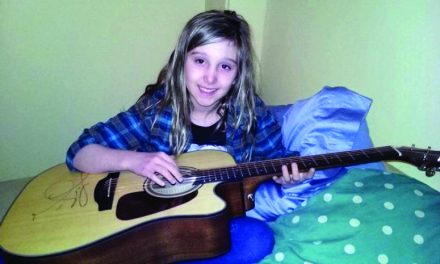 Bone marrow transplant to help Layla Sands be a kid

Clark’s Sales and Service, a business of generations