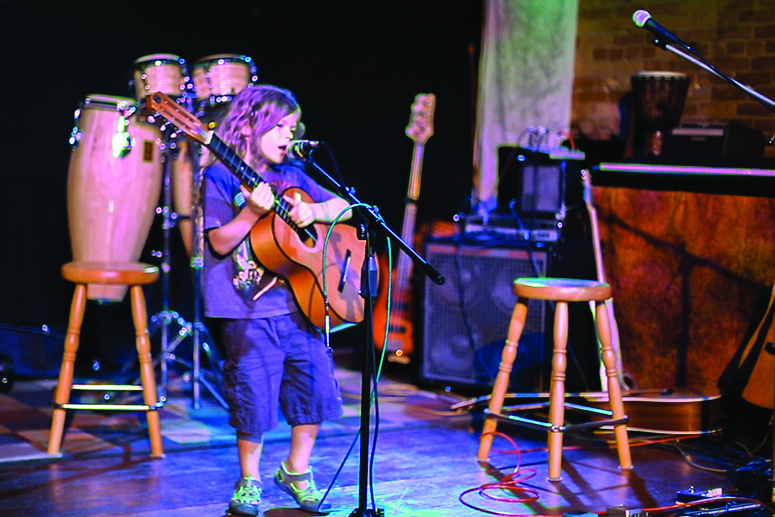 They’ve laughed, been amazed, been moved and been inspired. When they started, their only goal was to provide opportunity. They had no idea who would take them up on that chance.
What organizers of the Open Mic Night at Windwalker Underground Gallery have found since that first night, one year ago, is success.
“When we started, we didn’t really care if it got going or not,” said Brandon McCoy, local musician and host of the Friday Open Mic Nights at Windwalker. “We just wanted to provide something downtown every week.”
It may have taken some time, and the occasional Friday night with few people in the crowd, but Open Mic Night at Windwalker is definitely going now. Organizers are planning a one-year anniversary Open Mic Night celebration Friday, Aug. 12 at 7 p.m.
The success the local non-profit has found can be measured by so much more than the number of seats filled at their weekly event, or in the number of names appearing on the white board to the side of the stage.
The real definition of the event’s success is found in the atmosphere that has been created, where first-time performers are allowed to express what’s in their souls in front of an audience eager to encourage growth.
“I think what I’m most proud of is giving people who’ve never been on stage before, a comfortable environment and a chance to gain some experience,” said Kalli Dempsey, member of the Windwalker board of directors. “Our crowds are always so welcoming and excited to see people who are brave enough to get on stage.”
The stage has become home to performers of many different ages, and skill sets. There have been spoken word performances, comedians, and musicians of all ability. Barbara Fulton and her husband, Richard Butman have become semi-regular attendees at Open Mic Night, and have even taken the stage a time or two, though neither considers themselves performers.
“When my husband Richard and I have performed together, I always have fun (even though I am not a musician) regardless of how many people show up,” Fulton said. “Richard and I just finished our latest song — called CharlotteRising  — and our first thought was to debut it at Open Mic Night on August 12, because that is a fun place to gather where new works can be given the stage.”
Dempsey said Windwalker has reached out to a number of its regular Open Mic Night performers to also take the stage Aug. 12.
Windwalker Underground Gallery is located at 125 S. Cochran Avenue in downtown Charlotte. Open Mic Night is free of charge, though concessions are available for purchase. 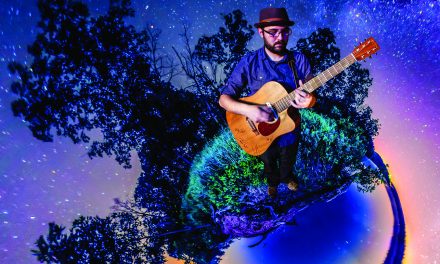 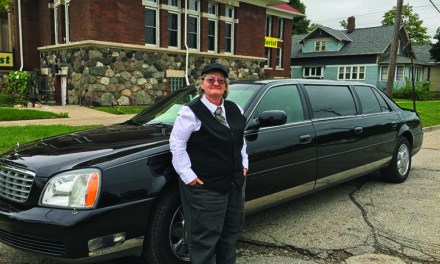 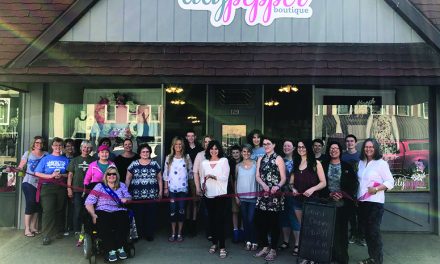