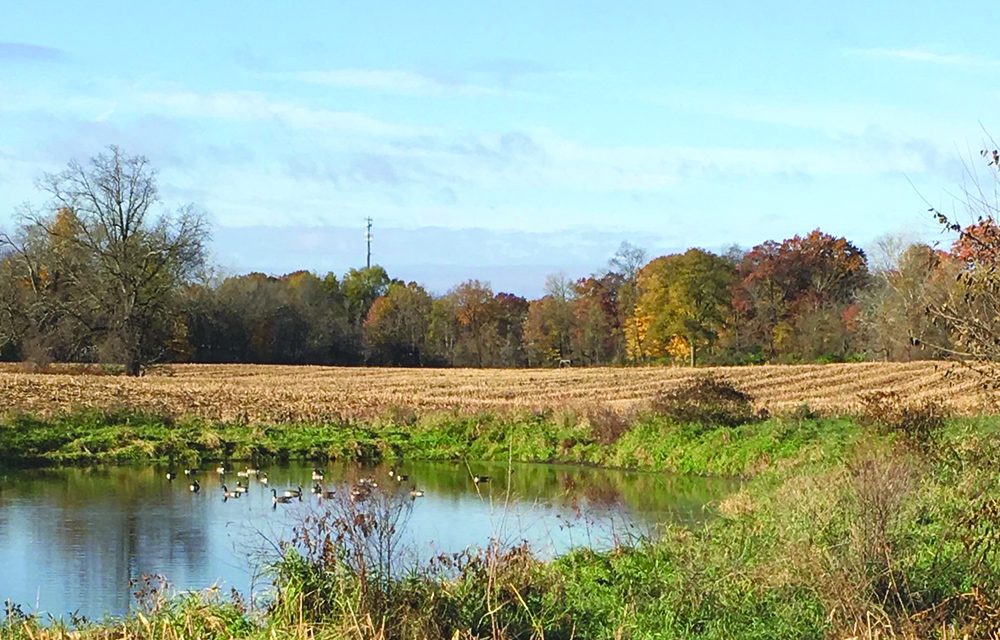 The Eaton Rapids Township Board of Trustees has given its approval to allow for the transfer of 60 acres of land from the township to the city of Eaton Rapids. The decision was made at a special meeting held Dec. 5, which directly followed a public hearing on the matter.
By a 4-1 vote, township trustees agreed to the conditional land transfer as provided by Michigan Public Act 425 (P.A. 425). The agreement is for a 60-acre parcel located on the west side of M-99, just south of Smith Road. The land is targeted for a “planned urban development” to feature up to 120 condominiums. The parcel was purchased last month by FaithFirst Foundation for $387,500. It was previously owned by Hilliard LLC and is currently zoned as “limited agricultural.”
According to FaithFirst representatives, the site will be developed into a condominium community to be called The Fountains. Transfer of the land to the city was needed in order to obtain city utilities.
A P.A. 425 land transfer differs from what is traditionally thought of as “annexation,” in that both parties agree to the transfer and work together to coordinate the details. City of Eaton Rapids officials had already voted to approve the transfer agreement at a meeting held earlier in November.
According to township officials, the transfer will mean approximately $24,000 annually in tax revenue. This figure is in comparison to approximately $10,000 without the transfer. Prior to the sale, the township received only $73 each year in property taxes. The transferred property would be taxed as city property at approximately 8 mills, with two mills of that going to the township.
The decision to approve the transfer was not unanimous, as township trustee Linn Gray voted against the resolution. She said she thought the 120 homes called for in the development proposal was too high.

Development plans
Father David Rosenberg, a representative of the FaithFirst Foundation, attended the Dec. 5 meeting and said the plan is to develop the property for “affordable housing.” Rosenberg said he sees The Fountain as a sustained model of living where everyone thrives, with the goal of “helping people realize the American dream.”
According to Rosenberg, affordable housing, free childcare and a farmers market are just some of the planned amenities for the housing complex. Plans also call for a walking trail around the perimeter of the property as a buffer zone.
He said one-third or more of the homes will be earmarked for those age 55 or older, with the rest available to younger families. Each group will be represented by its own homeowner’s association. Rosenberg said they hope to eventually sell two- and three-bedroom, two-bath homes starting at $150,000. However, they also have investors who are interested in purchasing homes to be used as rent-to-own for young families.

Reactions
A number of city officials and area residents were in attendance at the hearing and meeting, including Eaton Rapids Mayor pro tem Pam Colestock.
“I am happy that the township and the city worked together to bring this project forward,” Colestock said. “While there is still a lot to do before it becomes a reality, I am proud that the developer chose Eaton Rapids for his vision.”
“I believe it’s a win-win for the entire community.”
Joy Ketchum, an Eaton Rapids Township property owner, said she was pleased with the decision.
“It was my grandfather George Hilliard’s vision that this land never becomes industrial,” Ketchum said. “We are very excited to see what FaithFirst Foundation has planned for this property.”
However, Ketchum also expressed concern over the number of planned homes.
“I think that 120 units are far too many homes to put into these 60 acres while keeping the beauty of the property intact,” Ketchum said. “Forty to 60 houses would be ideal.”
“Eaton Rapids needs a senior condo community, and I can’t think of a more beautiful piece of property for it to be.”
Not all in attendance at the hearing were in support of the transfer. Township resident Jeremiah Blackburn — who sees the planned development, with homes in the $150,000 range, as “low-income housing” — was one of those opposed.
“I’m concerned about the future of Eaton Rapids,” Blackburn said. “Our city and township are encouraging a low-income housing development complete with investors that will do ‘rent-to-own’ deals.”
“This development will also have its own business area. What will be the impact on downtown businesses? What will 120 low-income homes do to our real estate market?”

Township considerations
Eaton Rapids Township Supervisor Scott Wilson said it was important to look at what is best for the community.
“To have it remain as farmland would be a good thing, but that is not sustainable,” Wilson said. “There is always going to be growth, always going to be change.
“It’s not strictly about the dollars. We have to consider what is the best use of that property for the community.”
Township officials said they based their decision on the concerns they received from township residents and a list of consideration points. A list of those considerations was distributed to those in attendance at the hearing. According to that list, the land transfer will result in affordable housing that will become part of the established community, along with city police and fire services to the property. It would provide housing, shops, an event venue and a walking trail for use by association members and the surrounding community.
Township officials said they felt city control of the property would be more beneficial to the community than county control due to the city’s more stringent zoning regulations. They preferred the idea of the lower impact to the surrounding area that a residential housing project would be as opposed to industrial or agricultural facilities.
However, the list of considerations also stated downsides to the land transfer — including an increase in population and possible increases in traffic.

Next steps
Rosenberg said he expects the development project will take two to three years to complete. They expect to submit a master plan and a site plan for approval in the spring or summer of 2020. Now that both municipalities have agreed to the land transfer, the dual resolutions will go to the state for final approval. 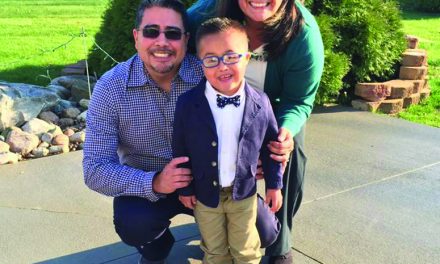 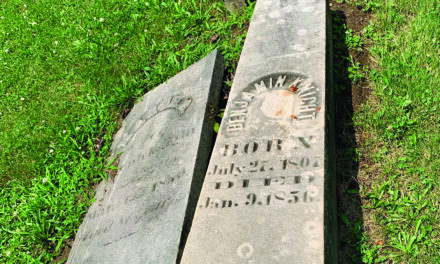 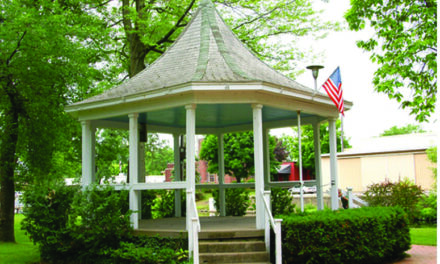