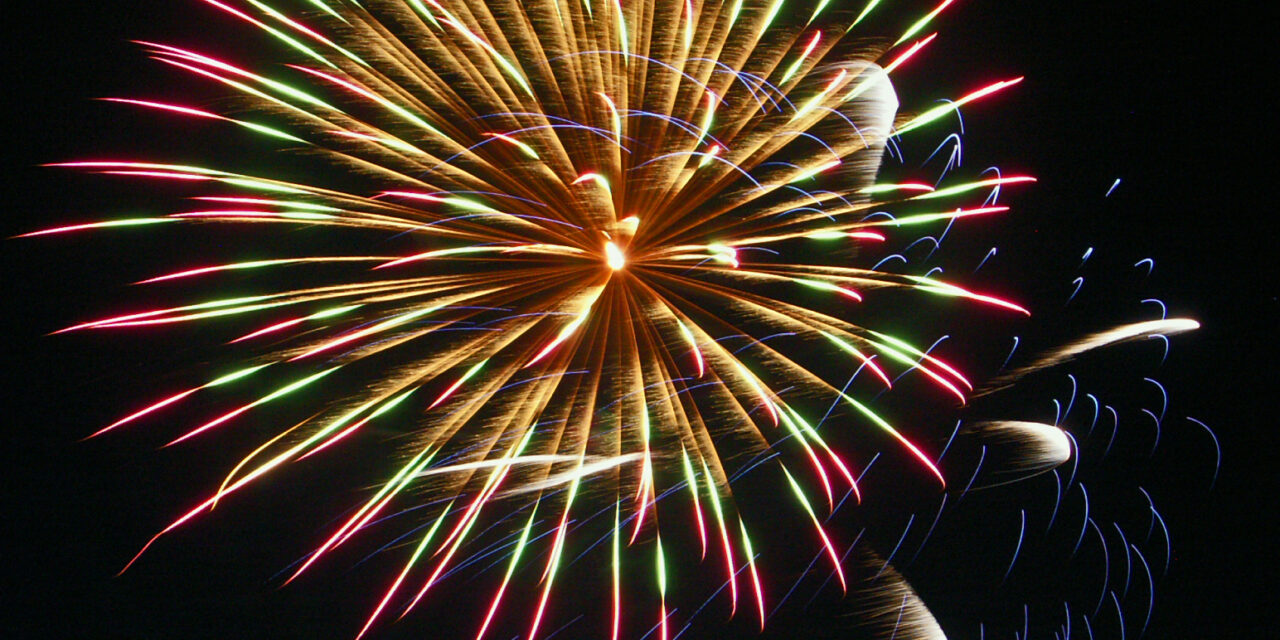 — Trying to put “pen to paper” is monumental these days. What isn’t “unprecedented” is “challenging” or “uncertain” or “difficult” or some other euphemism. It’s all been said, time and time again — either in print, the radio, on the television or on social media blogs.

Depending on your political bent, the government is either doing a good job or a bad job. The president is either an idiot or a savior. The governor is much the same. Politics is full of difficult decisions. At the end of the day, you hope you have done right by those you serve. Not everybody will be happy. Some will praise you, and some will condemn you. I’m sure the president and the governor wake up every morning and wonder what direction the “shot” will come from. It’s not “if” it will come but from where.

Trying to make ends meet on minimum income is tough in the best of times, but now it’s paralyzing for some. You want your child to have an education and to aspire to something more than mediocrity. So along comes this “mess.” Decision time. How do I provide my child with an education when it’s online and requires a certain type of computer, and I live in an area that has minimal internet service and our computer is a way-too-slow old desktop.

I have no answers to these questions for you. I’m trying my best, with the help of the city staff and my fellow council members, to make decisions that are in all of our best interests.

Memorial Day is May 25. Our parade has been cancelled. I’m sure the G.A.R. board agonized over their decision. Just because it’s the right call doesn’t mean it won’t be criticized or second-guessed.

Take the time to remember why it is Memorial Day. Add to the list of those that made the supreme sacrifice the first responders, the medical staffs and the everyday people that have given their all in the service of their/ your country.

At our city council meeting on May 11 we, the council, made the decision to cancel the Eaton Rapids Independence Day activities. We considered several options that were supplied to us by our quality of life director and city manager. Every one of your council members agonized over their vote, but in the end the head had to win out over the heart. I had to cast the last vote. It was a formality. The other four council members had already voted to cancel the events.

It took me a couple of minutes to vote. As we are doing our meetings via the ZOOM platform it was a couple of minutes of “dead air.” Finally, with tears welling up in my eyes, I followed suit. It was the right thing. It will be criticized and second-guessed. It almost felt like we had lost, or given in.

The Fourth of July events may not be forthcoming, but the “Spirit of 76” lives on in each of us. It’s Independence Day — the annual day set aside each year to celebrate the throwing off of the yoke of a previous oppressor. In that case it was the British Empire, and in this case it’s a “virus.” The concept of casting away the yoke is the same. Rise up and be heard. After all, it’s not about the hotdogs, fireworks or parade. It’s about what’s in your heart as an American. No virus can deprive you of that.

So as not to completely lose the Fourth of July I have asked the quality of life director and parks director to put together a plan that will allow us to have a virtual celebration. The concept is that you celebrate at home, or wherever you choose to do so, and then send in videos to a central city website. Whether it be your family dressing up in costumes, you playing the Star Spangled Banner on your guitar or your children waving sparklers, it will be in the “Spirit of 76.” Watch for more on this in the next couple of weeks. Please support this effort. It won’t cost you a dime; it will only cost you time. Many of us have an overabundance of that right now.

We are working on a plan to re-open city hall. The anticipated date will be June 1. In keeping with the recommendations of the Centers for Disease Control (CDC), we will be utilizing social distancing measures and strongly recommending the use of masks. Barrier shields have been erected in city hall and a re-configuration has already been implemented. Please help us to work through the anticipated glitches that will occur. We beg your indulgence as we employ the changes.

As always, I bid you peace.