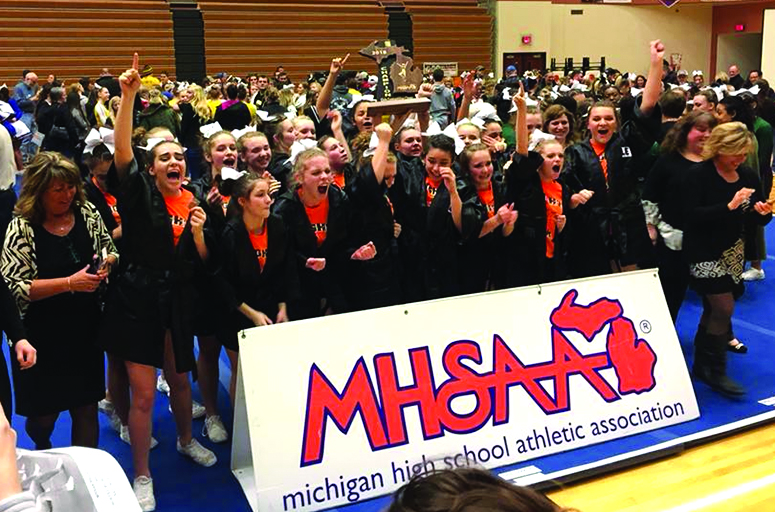 The Orioles sat squarely in fourth place when they took the mat for the last time Saturday, Feb. 24. The team, which had captured its seventh consecutive league title earlier this season, was in jeopardy of falling short of its goals.

But like they have done all season, Charlotte High School’s competitive cheer team brought its best when it mattered most.

“We were the first team to go in the final round,” said Yvonne Ridge, head coach. “We knew we had to set the bar high.”

The Orioles scored a 315, just .9 points from their top round of the season. The score vaulted them into first place and a Division 3 Regional Championship.

When Charlotte’s name was called as champions, Junior captain, Lauren Witzke, was immediately overcome by emotion.

“I was balling,” she said. “I’ve personally never done something so incredible before. Every aspect of that night was surreal.”

Charlotte now heads to the Delta Plex in Grand Rapids March 3 to compete in the Division 3 State Finals.

Though she has an extremely young team, Ridge said she expects her Orioles to place in the top 4 in the State. The team has just one senior, and includes six juniors, five sophomores and 10 freshmen.

“This team has one goal, and they’re driven and really push each other,” Ridge said. “It’s a fun, fun team to coach.”

Witzke, and fellow captain Mady Conklin feel the team’s chemistry and drive to be successful have led this team to victory this season.

“As we continue to get better, the small things stick out more, so it becomes very demanding, but every girl on the team knows exactly what they need to be doing,” Witzke said. “It is a lot pressure because we want to go in and get it done, but at the same time we have to take that extra step to pay attention to the small details to stand out from the rest of the teams.”

Taylor, the team’s lone senior said part of the fun in being a team leader is seeing the younger girls succeed.

“When you see them doing well, it’s such a good feeling,” Taylor said. “It can be difficult at time and nitpicky at times with a team of 22 girls.”

“It can be really stressful, but we all cheer each other on,” Conklin said.

With just one competition left, the team is focused on finishing the right way, singing the fight song after a victory. 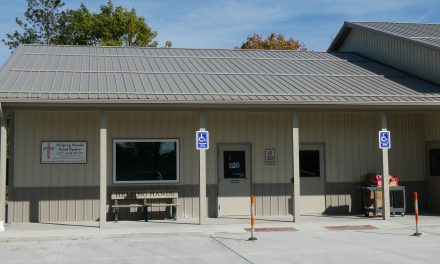 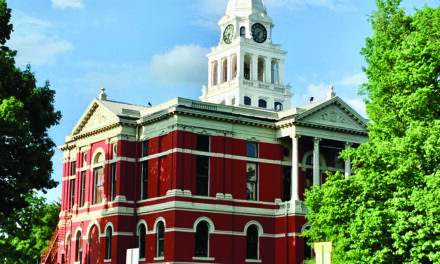