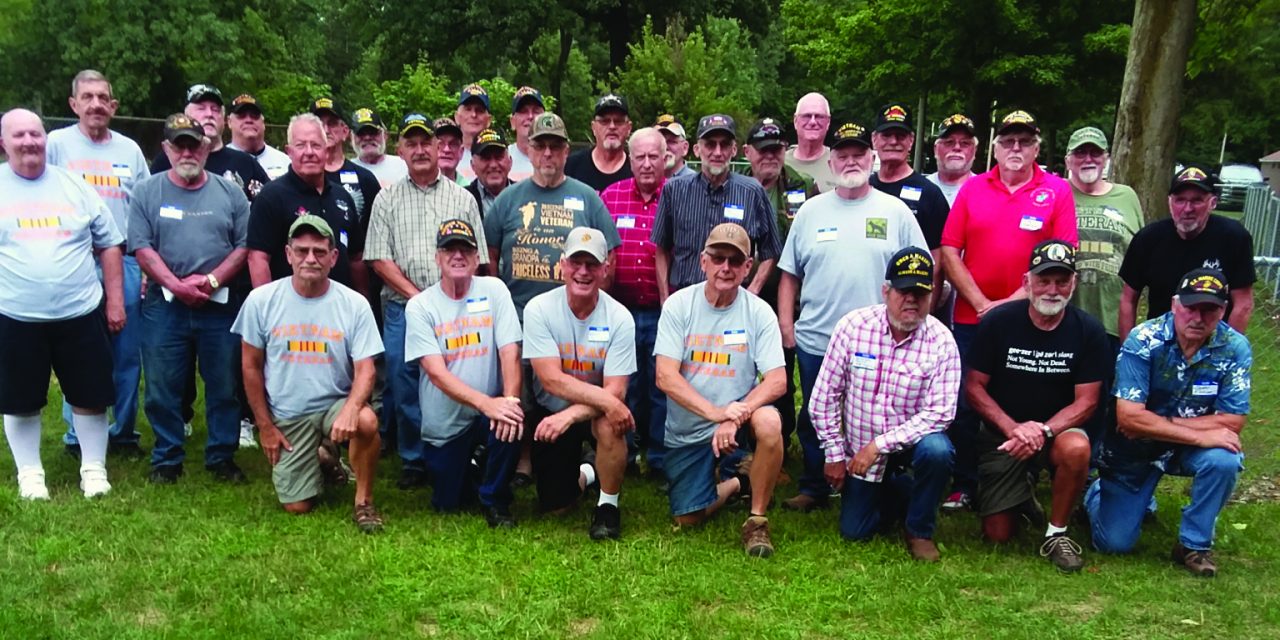 Jerry Taylor is nothing if not thankful. Thankful for the friendships he made during his tour in Vietnam, thankful for the new friends he’s made with local veterans the past couple of years, and thankful for the services Thomas Lewis, veterans representative for Eaton County, has provided his fellow vets.

Taylor, along with Vietnam Veterans gathering organizers, Dave Smith, Darrell Gingrich, and Fred Meyers will honor Lewis during this year’s event, planned for Saturday, Aug. 24 beginning at noon in Bennett Park in Charlotte.

“We want to thank him for everything he’s done for veterans,” Taylor said.

Taylor, like many other veterans in the area, has learned more about the impact Lewis has made on area veterans through the stories shared at the annual gathering, which is being held for the third straight year. The stories and the camaraderie are what keep so many veterans coming back.

“We talk about all the good times, and the good people we met,” Taylor said. “This is my reunion. I’m the last one left from my unit, so this time is special to me.”

The gathering attracted more than 40 Vietnam veterans last year, and Taylor said he expects that number to grow this year.

“There was one guy that told me he’d come, but wouldn’t stay long,” Taylor recalls. “Three and a half hours later, he was still having a great time.”

That type of reaction was just what Taylor, Smith, Meyers and Gingrich were looking for when they decided to reach out to their fellow veterans in hopes of getting together and enjoying each other’s company.

“When you left for Vietnam you may not have known anyone from Adam,” Taylor said. “With a couple weeks, the guys in your unit were like brothers. There were bad times, of course, but there were also good times, and those are what we share.”

There is no formal agenda for the Aug. 24 gathering, though Taylor said the group has asked that veterans bring their significant others if they wish, and a dish to pass. 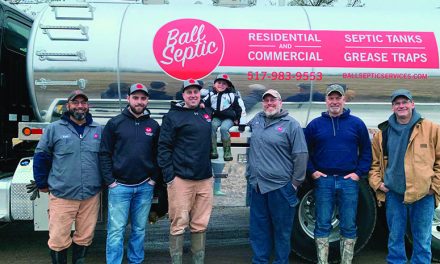 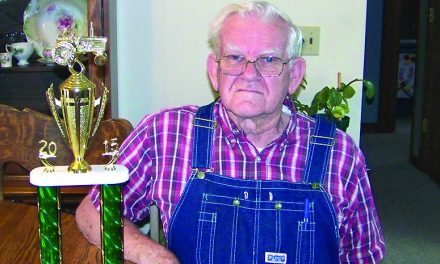 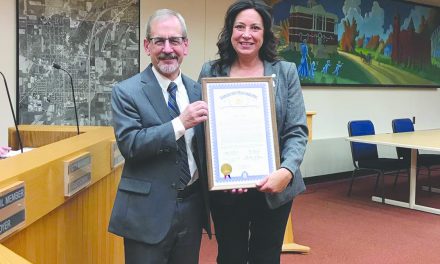 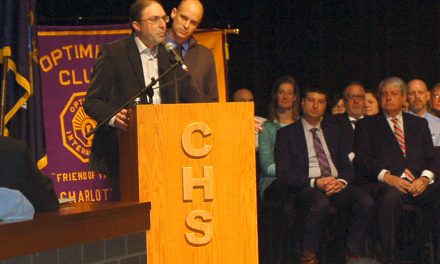