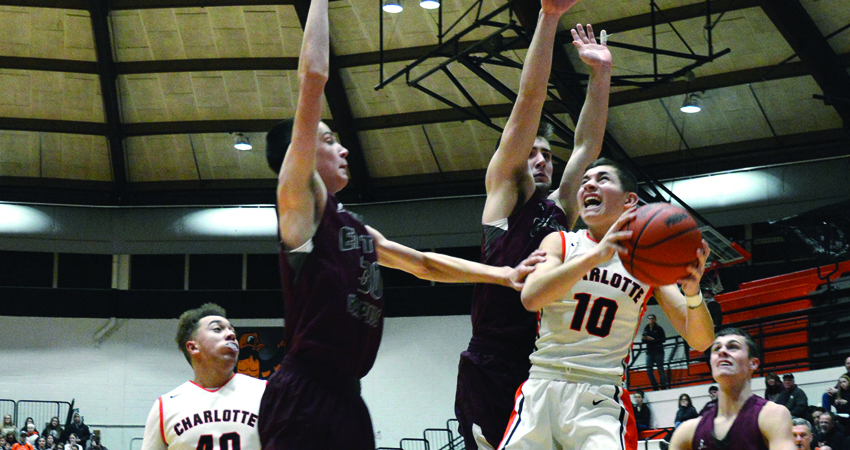 Charlotte senior Cam Ramos attacked the hoop with consistency, and his backcourt running mate, Justin Bates got it going from deep early on Tuesday, Jan. 16. The two combined for 38 points in leading the Orioles to their first win of the season. Charlotte dropped cross-town rival Eaton Rapids 59-46 in a non-conference match up in front of the home crowd.

The two teams battled back and forth early in the game, neither able to seize control. The Orioles were finally able to break the game open in the third quarter, going on a 9-0 run after coming out of the halftime locker room tied at 26.

The Charlotte High School girls varsity basketball team fell to 5-5 on the season with a 58-45 loss to the Eaton Rapids Greyhounds on Tuesday, Jan. 16. Charlotte started out strong, but the Greyhounds low-post presence began to dominate midway through the second quarter.

The Orioles fell behind by as many is 20 points before fighting their way back in the fourth quarter. The girls were scheduled to travel to DeWitt on Friday, Jan. 19 before heading home to face Portland on Tuesday, Jan. 23.

The Charlotte High School student section, the Flight Club, was named a semi-finalist in the MHSAA Battle of the Fans for the third consecutive year. The Flight Club will look to capture the top billing in the state by completing a number of challenges and impressing judges in an upcoming site visit. 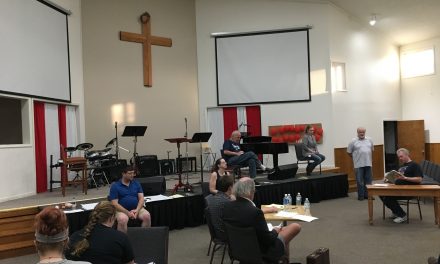 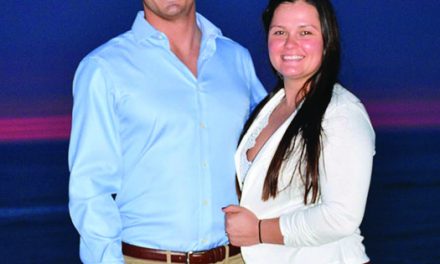