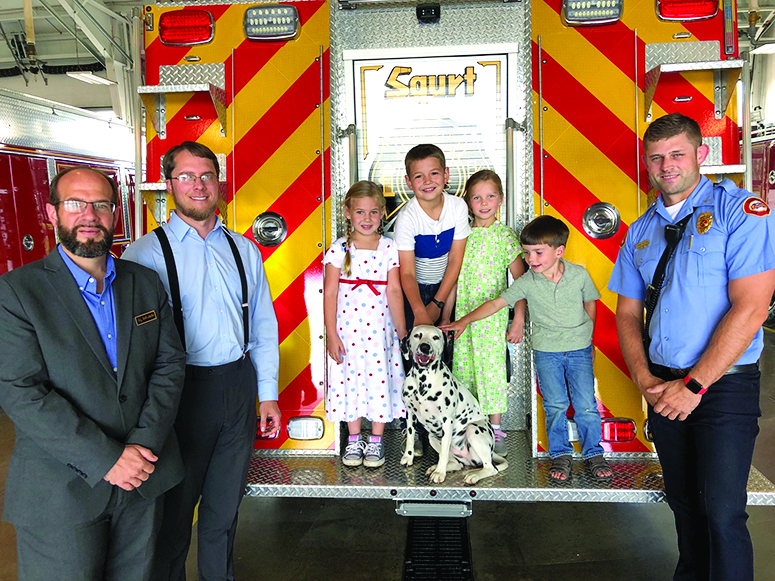 The number of ways volunteer firefighters give back to their community in Charlotte is endless. It’s not only time that they so generously give performing often times dangerous duties, it’s sometimes money out of their own pockets to make some of the Charlotte Fire Department’s extracurricular programming come together.

A prime example is the department’s Open House, which is held every two years in Charlotte. The volunteers organize, and pay for the event.

Recognizing their sacrifice, Scott Kilgo, of Burkhead-Green-Kilgo Funeral Home in Charlotte wanted to make sure his business showed its support to our local “heroes.”

Kilgo presented the volunteers with a $2,500 donation Monday, Sept. 23. The donation covers nearly the entire cost of putting on this year’s Open House, which is scheduled for Wednesday, Oct. 9, from 6 to 9 p.m. at the West Side Fire Station.

“We’re just hoping to support a program that so generously supports this community in any way they can,” Kilgo said. “We also want to support the education of our youth on the importance of fire prevention.”

Held during Fire Prevention Week, the Open House is a chance for the community to learn more about how the Charlotte Fire Department does its job.

“It’s really showing the community what they’ve provided for us to keep them safe,” said assistant chief Tyger Fullerton. “We incorporate a lot of other agencies that we work with throughout the year, like the Charlotte Police Department, the Sheriff’s Department, and first responders.”

The Open House will feature free hot dogs and donuts, and kids will have the chance to spray a fire hose, dress up in the Charlotte Fire Department gear, and crawl through the smoke trailer. 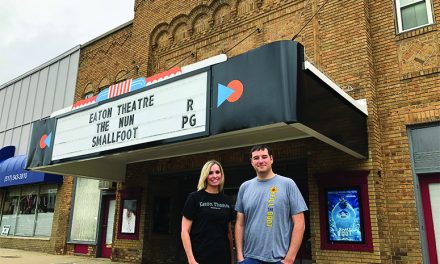 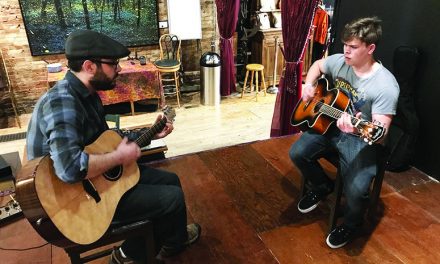 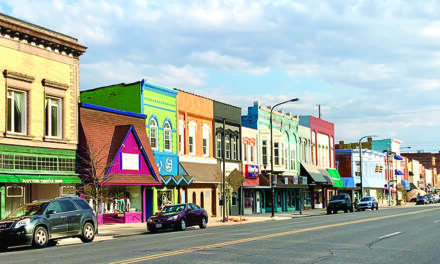