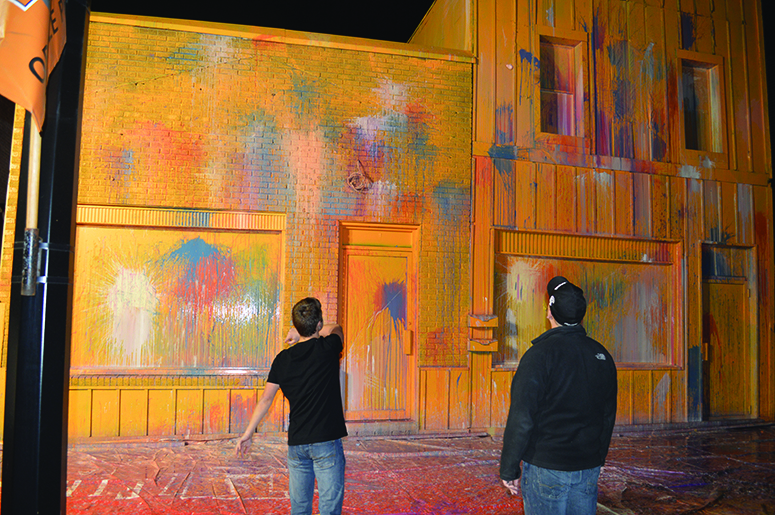 The demolition of “The Piece,” so named after its creation with paint-filled water balloons, won’t be nearly as entertaining as its creation. It may, however, generate more excitement. The project was originally planned for a spring 2017 demolition. Contamination from dry cleaning solvents in the basement of the property, however, has slowed the project.

“Like most people who live or work downtown, I will be happy to see this building razed, and something much nicer take its place,” said City of Charlotte Community Development Director Bryan Myrkle. “I am also grateful to the community members who contributed to the project. This is going to be another important milestone on our road to revitalization.”

Outdoor demolition of the property located at 108 and 110 E. Lawrence Avenue in downtown Charlotte will begin Monday, Nov. 27 following a brief ceremony, which begins at 8 a.m., to recognize contributors to the project.

“The ceremonial first demo of the building signifies yet another culmination of tangible progress in downtown,” said Dillon Rush, executive director of CharlotteRising. “From vacant to vibrant, from stale to fresh, the demolition of ‘The Piece’ makes way for the activation of the space.”

Charlotte City Council approved a resolution in October to accept MCS Excavating’s bid of $35,000 to demolish the building. The former Carriage Cleaners building, which became notorious for a meth lab explosion in the second floor apartment, was purchased by community members in 2016 and donated to the City of Charlotte to make way for a pocket park.

The City Council approved $60,000 for the project in the 2017-18 fiscal year. Myrkle said the community’s vision for the completed pocket park project is going to take more time and more money to complete. 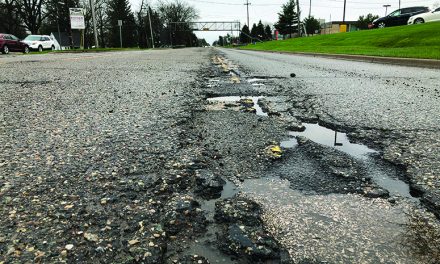 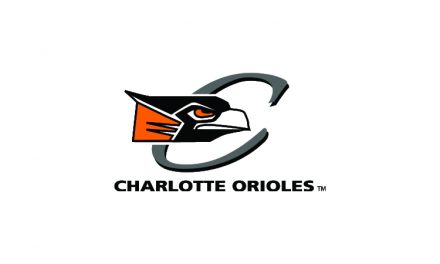 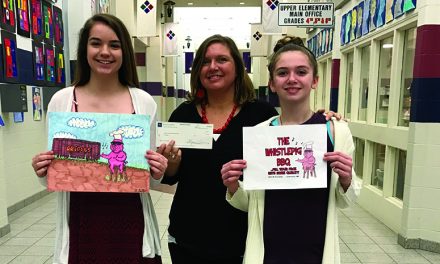 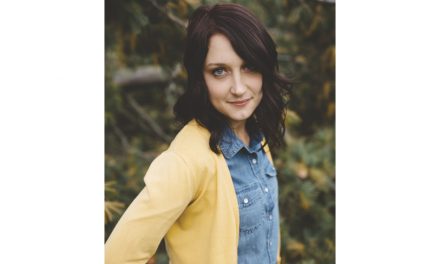